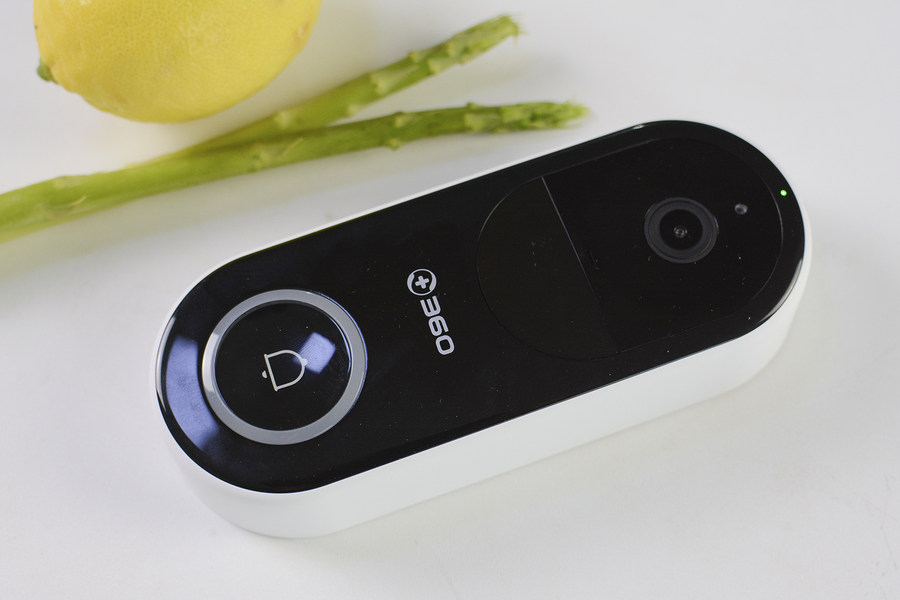 Household products have proved a success among technology lovers, from cleaning robots to smart locks, and one of the most important products for having a smart home is security cameras, which revolutionize home surveillance with each new generation. Among these products is the 360 D819 Smart Camera Doorbell, which although it has the function of a security camera, is based on a doorbell, which will activate the camera when pressed.

This camera is available in the Gearbest online store along with an incredible discount, and then we will show you some of the highlights of this smart device.

As we said before, this is an intelligent product, because it works alongside artificial intelligence. This doorbell with security camera function is able to recognize anyone outside our homes, as well as family members, friends and anyone else. The more times the camera gets the person’s face, the faster will recognize it. 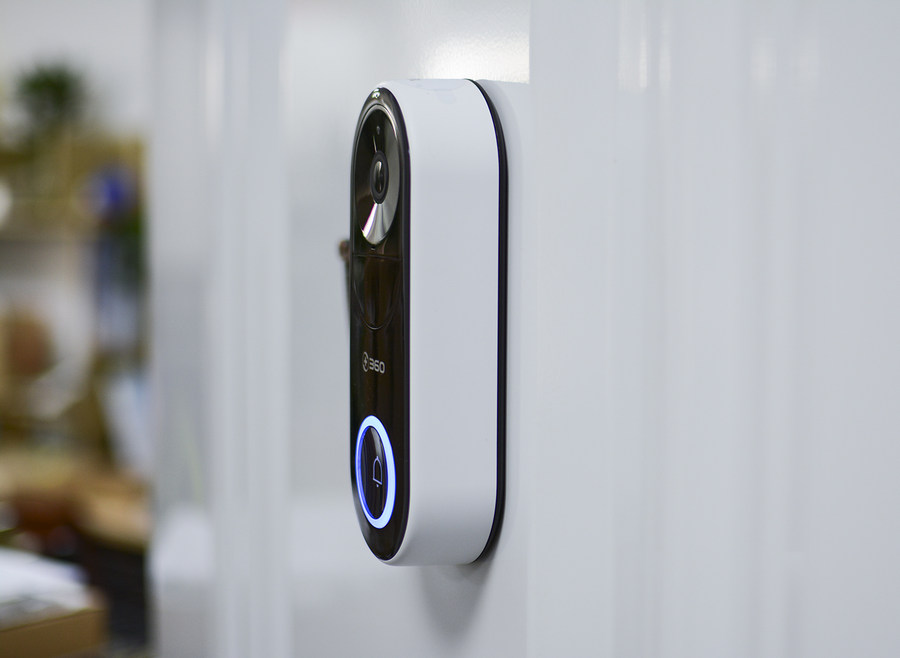 That being said, this device also has the PIR motion sensor. In case you do not know, this feature will give this product the ability to send a short video to the user’s smartphone, showing the face of the person outside their home. The reason behind this is to achieve maximum security since the video will be sent if the person stays at the door of the home for about 15 seconds when there is no one in the home. 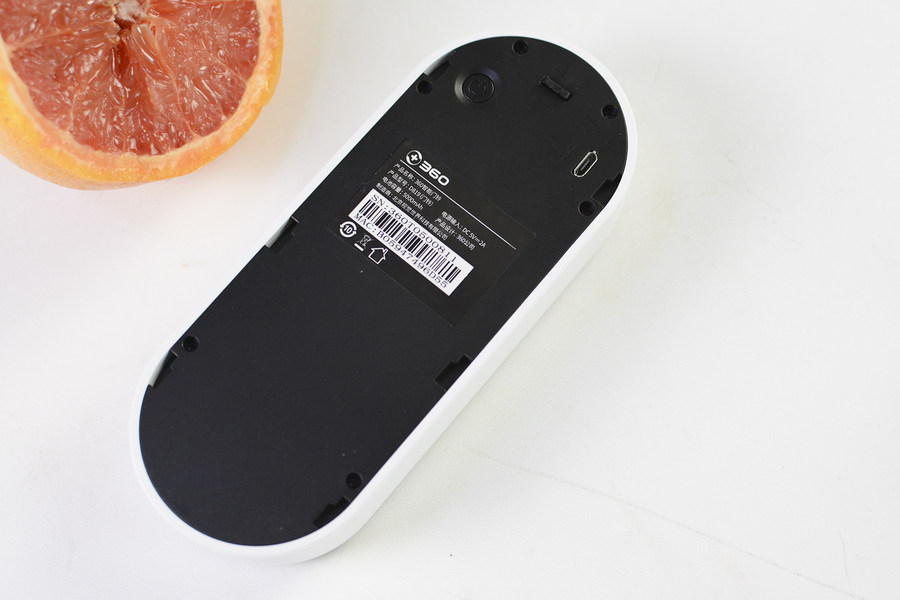 One of the best features of 360 D819 Smart Camera Doorbell is that its security camera is capable of recording non-stop, for 24 hours in a row. Yes, there are many other security cameras on the market that are capable of doing this, but the difference is that the Smart Camera Doorbell has a 2.1-megapixel camera that is capable of providing videos with a quality of up to 1080 pixels. Also, it has a 162º wide-angle lens that can detect motion approaching from every side of the door. 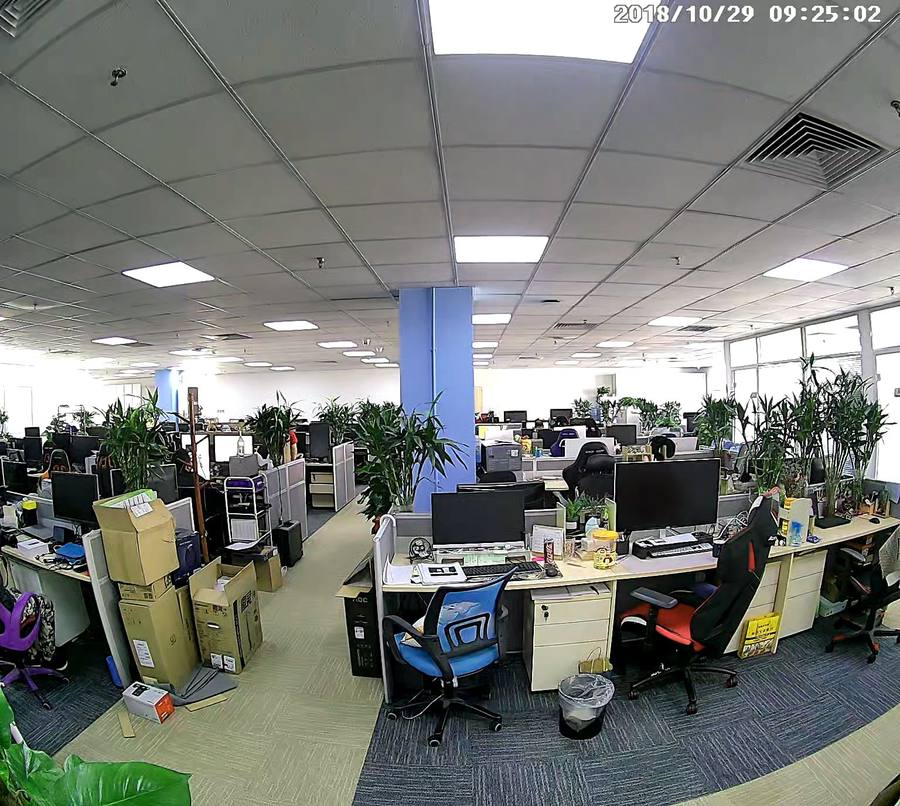 The Smart Camera Doorbell is out of production. 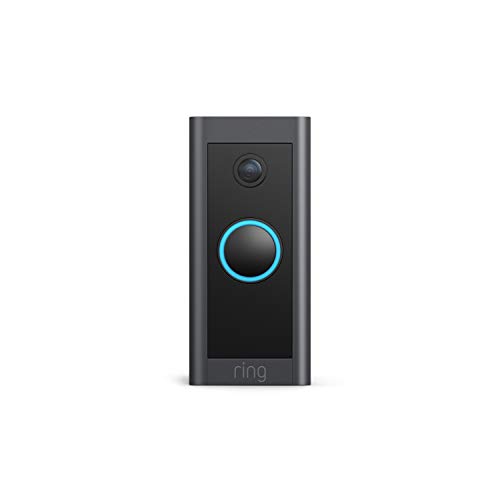