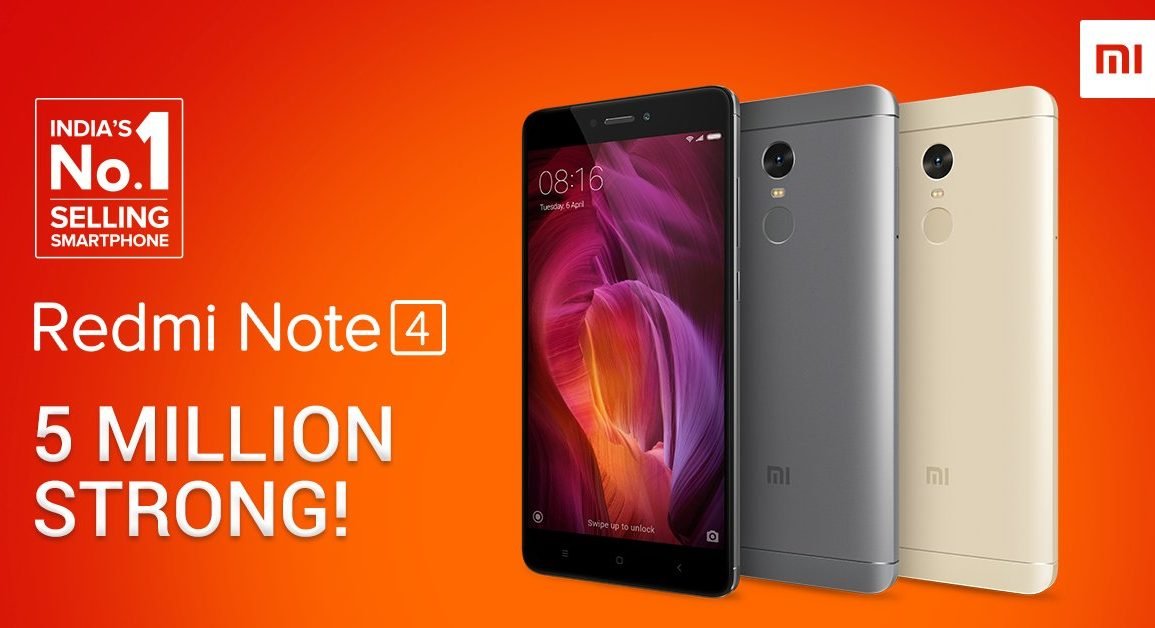 Getting in details, Xiaomi Redmi Note 4 is one of the best price-over-performance smartphones around the globe. Moreover, in India, the Note 4 even has only completed 6 months from its release and it has already reached 5 million sales. Let’s not forget about India’s population and its interest in budget-friendly phones.

Xiaomi Redmi Note 4 integrates a 5.5-inch Full-HD screen. Furthermore, the Snapdragon 625 Octa-Core SoC is the heart of the flagship along with Adreno 506 as the GPU. However, Redmi Note 4 divides into three variants: 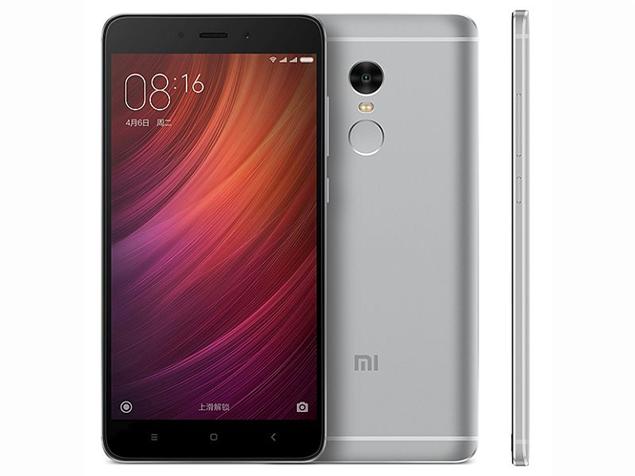 On the front, we have we have a 5MP selfie shooter. Meanwhile, on the back is the 13MP rear camera. The generous 4100mAh battery also serves as the selling point of Xiaomi

Xiaomi Redmi Note 4 has played its part. Indian is waiting for a new Xiaomi smartphone. Definitely, it will be a hit. The question is who’s next?