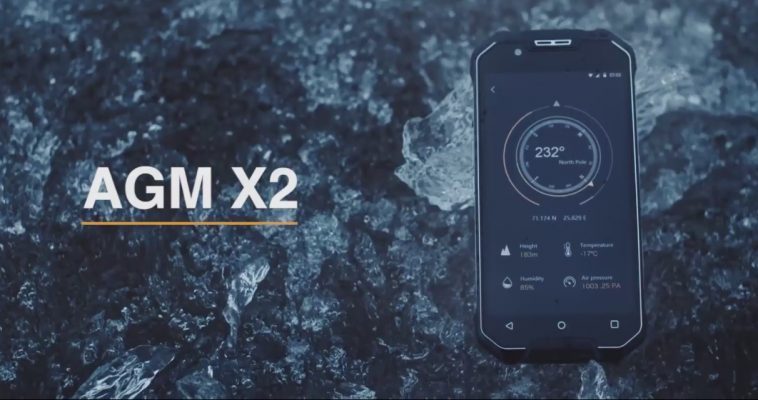 AGM X2 Ready to Pre-Order For A Coupon Price of $478: Totally Invincible

AGM released AGM X2 a couple of months back. The indestructible flagship is now available to order from Gearbest for a price of $519.99. But you can get it for a much better-discounted price of $478.39 when you apply the coupon given at the end of the article. The younger brother of AGM X1 is way better in every aspect including performance, robustness, built quality, design, camera, battery and everything else. After looking at AGM X2, we can finally say:

For the audience who love a rugged smartphone, AGM X2 is a must to buy. The highlights of the phone are the dual camera, an invincible built, high-end specs, great battery life, and VOC sensor. Let’s know the flagship better:

The chassis is forged from magnesium alloy (protective case), glass (front display panel), soft and hard plastic, protected Type-C port allows it to an indestructible rugged phone. It’s a unique aircraft style layout and a typical rugged appearance. To be honest, the phone is specially designed to withstand anything and dedicated for the dare devils out there.

The X2 flagship passes the US military standard certification MIL-STD-810G. It’s not only waterproof and dustproof but has an anti-shattered screen as well. X2 appears too thick and heavy like a standard rugged phone occupying 16.85 x 8.34 x 1.40 cm and weighing 213 grams. 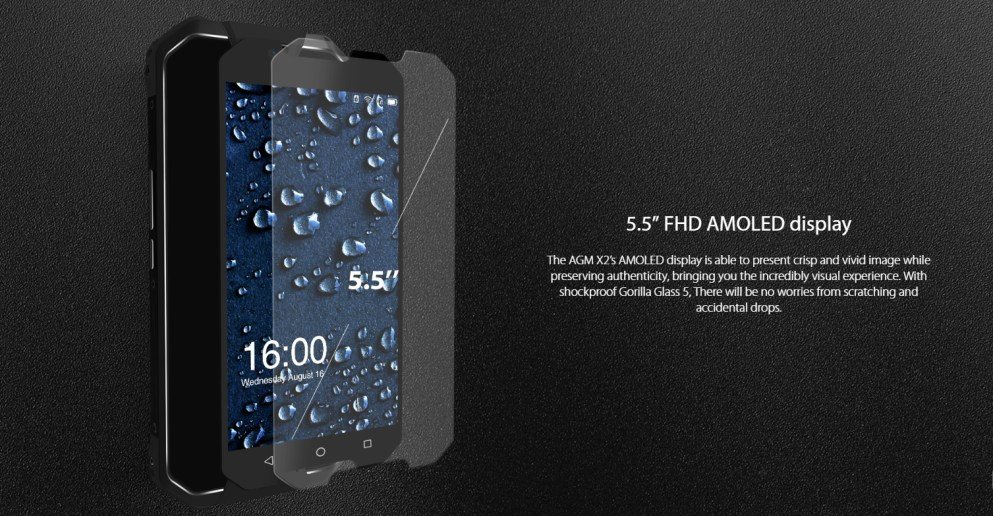 AGM X2 integrates a 5.5-inch 1080P AMOLED screen along with Gorilla Glass Protection. The heart of the flagship is the new Snapdragon 653 running at 1.3GHz. The memory expandable up to 128GB using a Micro-SD card. 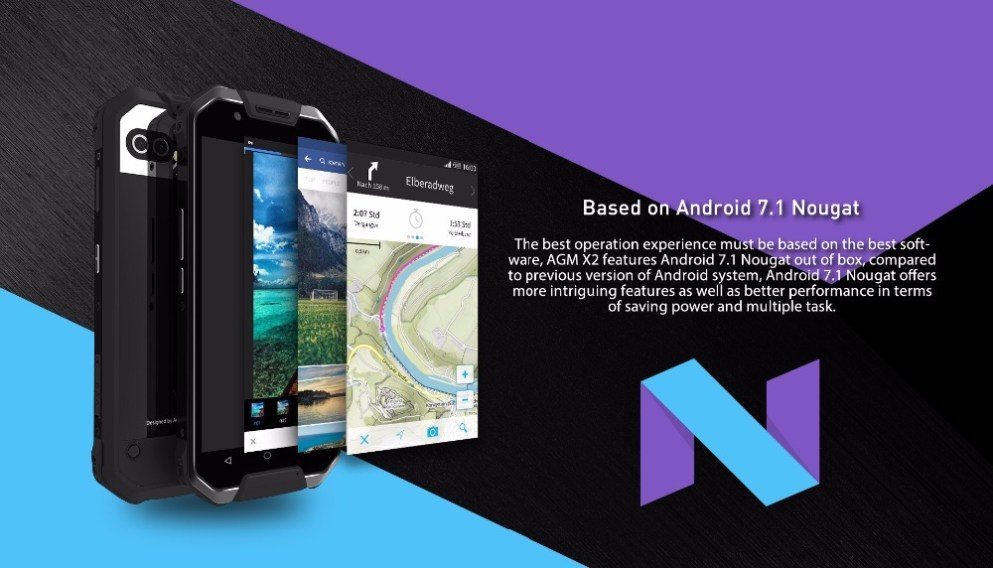 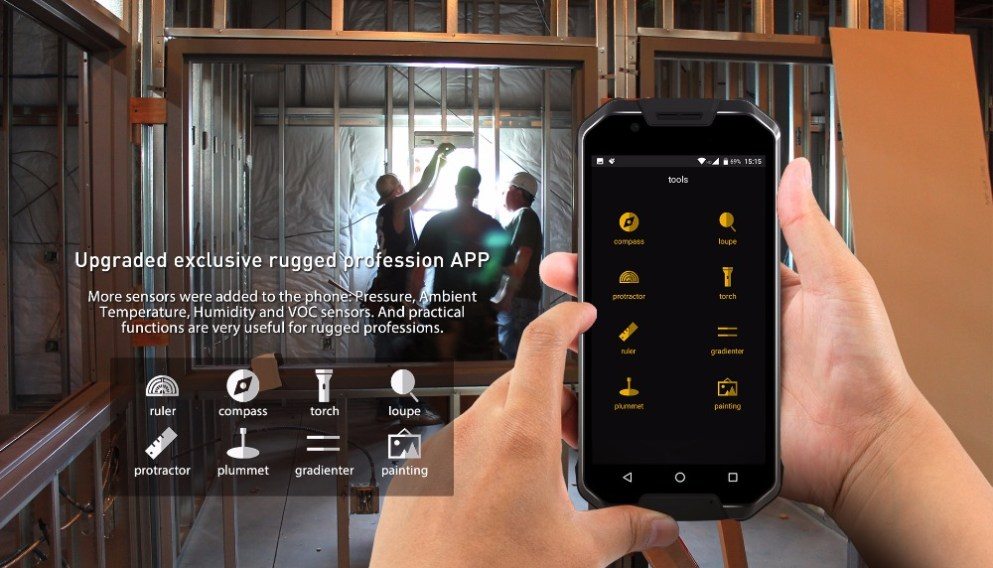 The phone runs on Android 7.1.1 and divides into three variants: 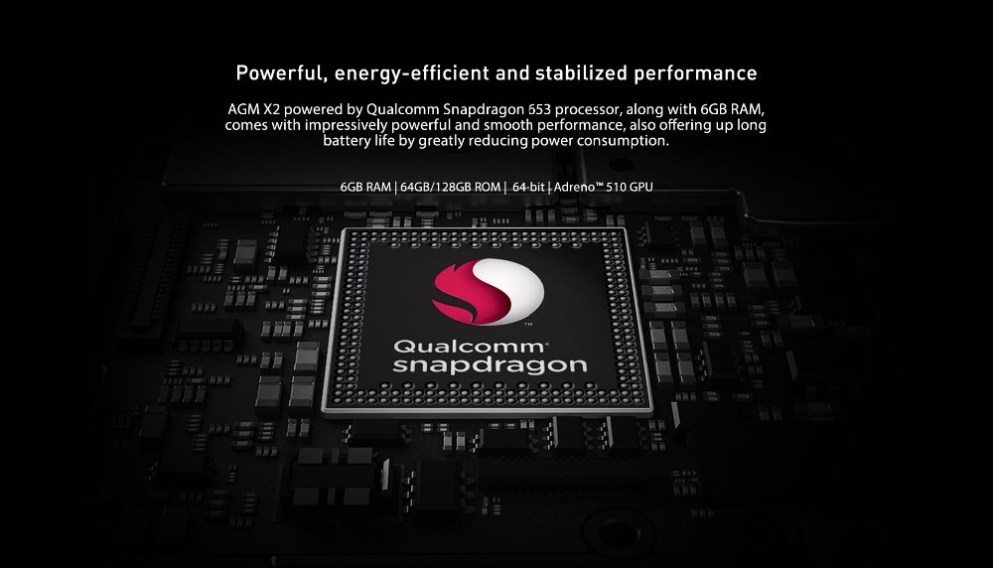 Moreover, the 12MP Sony IMX 386 dual camera is also the selling point of the flagship as well as the front 16MP camera. The phone is powered with a generous 6000mAh battery offering up to 50 hours of call and 480 hours of standby mode. Furthermore, Qualcomm Quick Charge 3.0 is also supported enabling the phone to charge 70% in half an hour. There’s a fingerprint reader on the back as well. 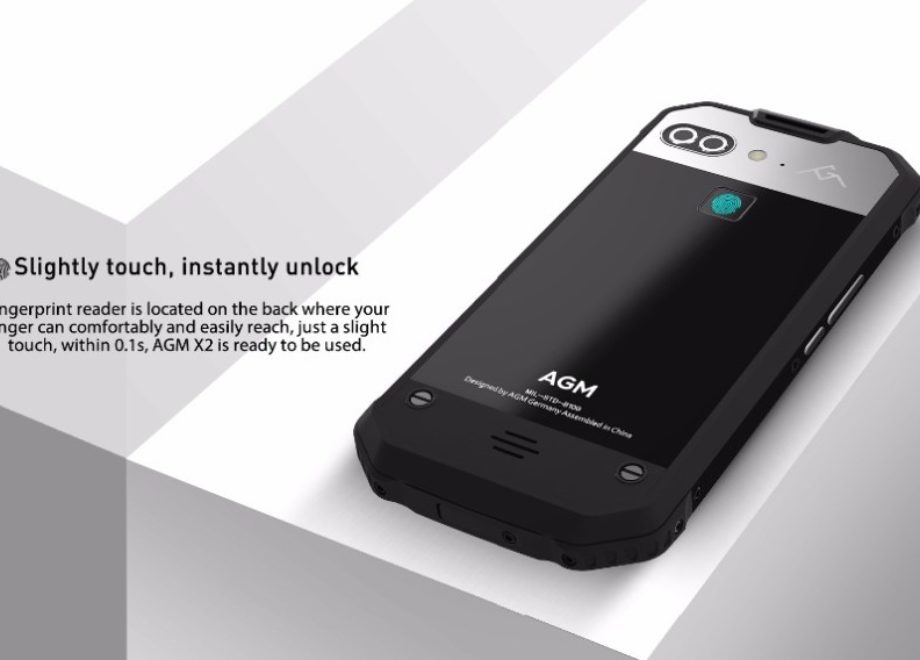 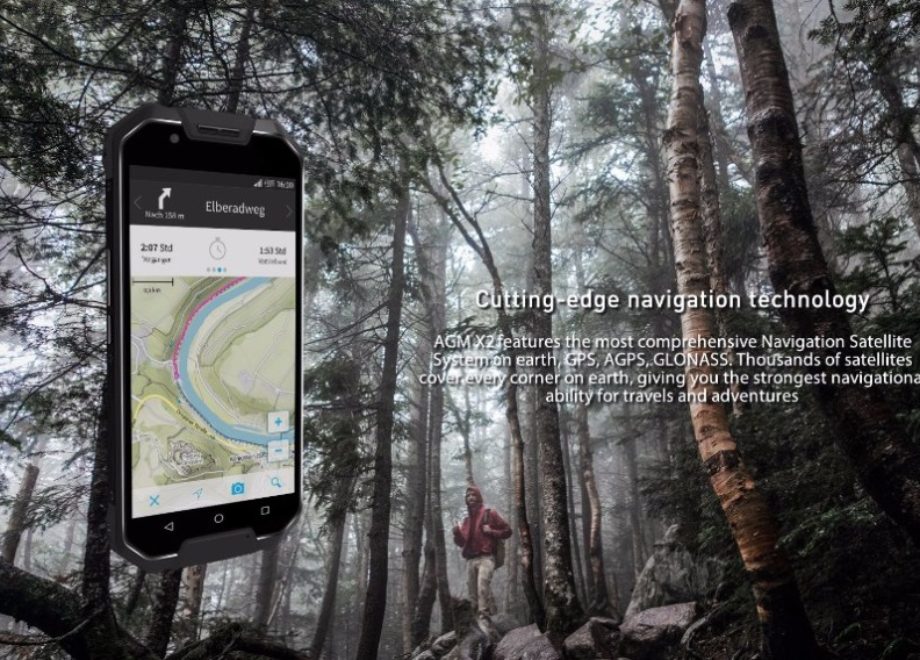 AGM X2 has a surprising highlight which is the VOC (Volatile Organic Compounds) sensor. However, VOC is a specialized sensor capable of detecting if our environment is safe for human breathing and if there is any concentration of VOCs in the area. 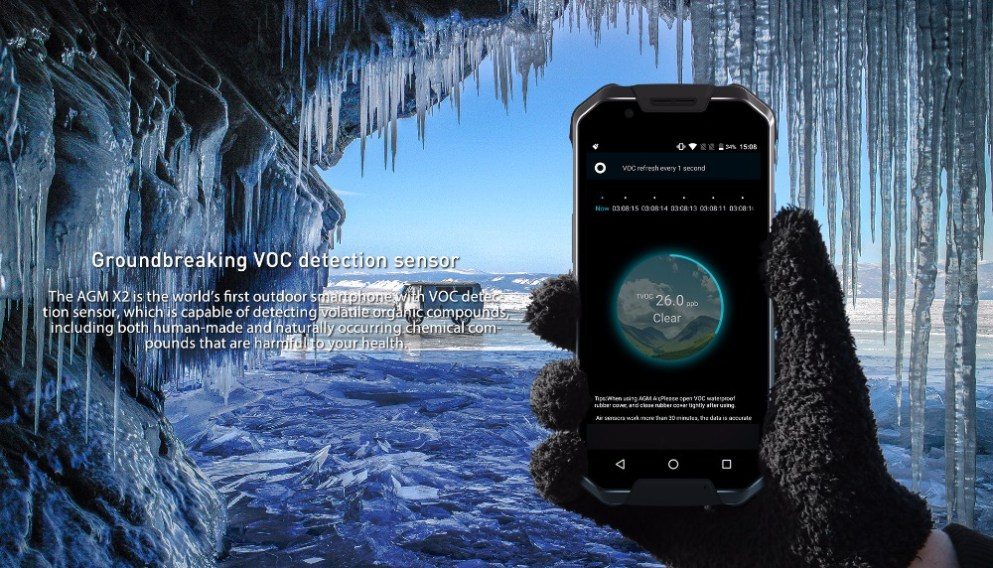 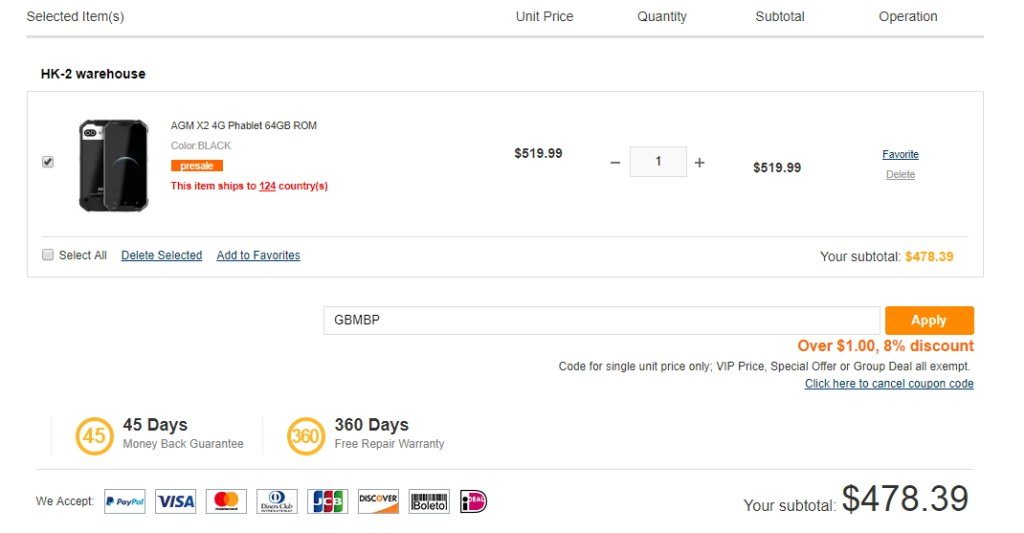 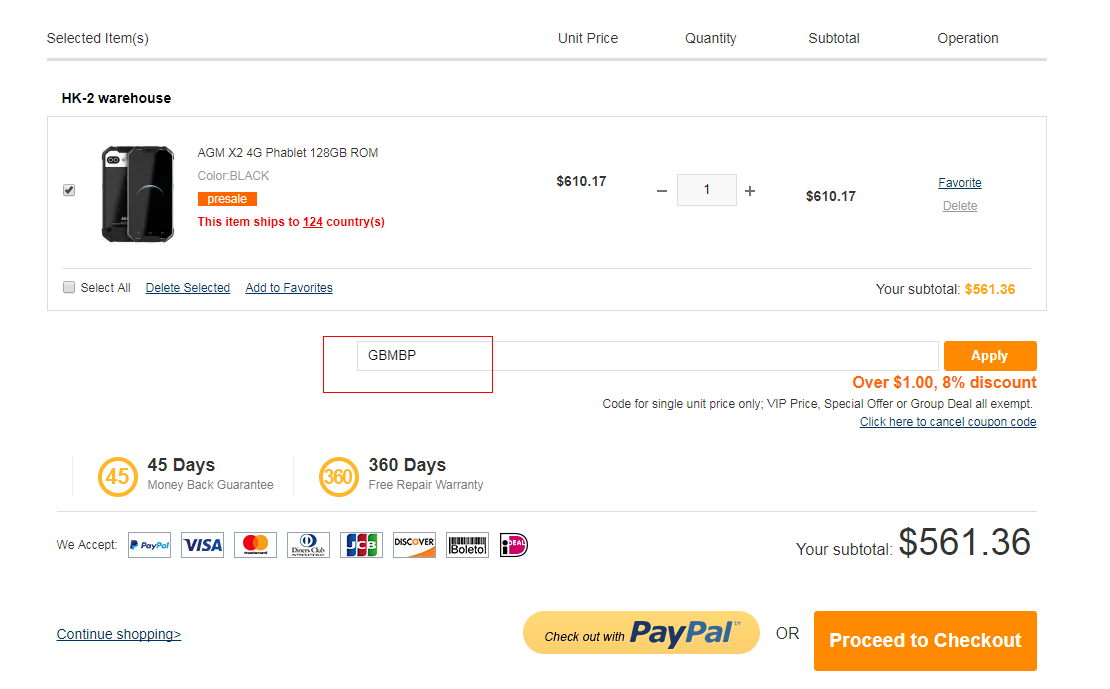