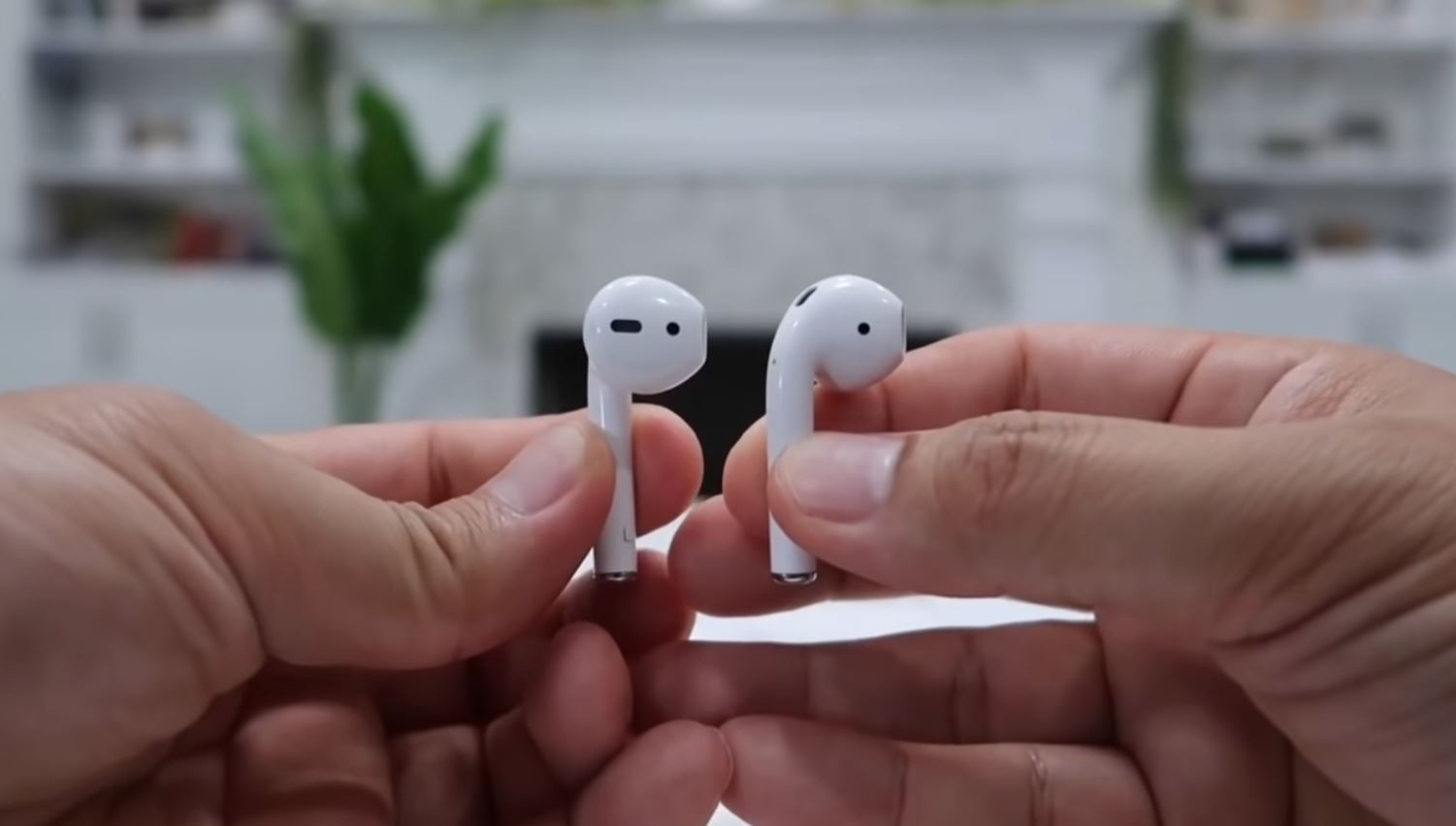 Getting new earphones might pose a dilemma for people who actually want the best they can get for their money instead of just buying whatever they can find in stores, and if you are one of those peoples, then you’re in luck, here we will tell you the differences between the TWS i90, the i90s and the i100 TWS so you will be informed at the moment of making your purchase and make the right choice, by not just buying the newer one because new equals better, but deciding if it is indeed the one that adapts to your style better, so without further ado, let’s get to know who’s the winner in the fight between the i90 TWS vs i90s vs i100 TWS – and the things they never told you about them.

First things first, let’s talk about how your favorite songs will sound through the TWS i90, the i90s, and the i100 TWS because we know the audio is always the absolute most important customers have in mind when they are thinking of buying new earphones.

i90 case has the most resemblance to the Airpods case among the three. However, only the i100 case supports wireless charging.

Now, it is correct that airpods or airpods clones aren’t the best in the business when it comes to the audio, as they are more suited for an active and productive lifestyle and not so much for your average audiophile. However, it would be a lie to say that you will have any complaint with either of these, the mids and bass are quite balanced, the sound isn’t too amazing, as we previously stated, but they are pretty good for the price, especially both the i90 TWS and the i100TWS,  and when wearing them, you will have a pretty relaxing experience when listening to music whether you are jogging in the park during the morning or while you are walking during a rainy night.

i90 TWS compared with Airpds on the right

Though if it comes to personal preference, the i100 TWS I feel it is the best in this aspect, the other two aren’t bad at all but there’s something about the way the bass and the voice of the singer sound through the i100 TWS that makes listening to music while wearing these an absolute pleasure.

The battery power is pretty competent in all three of the so-called fake airpods, it ranges from 1 – 2 hours to 3 – 4 hours top while in use and standby they can last up to 100 hours and can be charged back in less than two hours! Which is pretty fast. I didn’t even think any time had passed at all when charging back the i100 TWS. And the cherry on top of the cake was the fact that I charged it back, wirelessly, since

Another plus is that it will even let you charge it up to 4 – 5 times when using the charging case. It’s just great and it really lives up to their goal of making the best tech for anyone and everyone.

The i90 TWS took even less time to be fully charged, just 60 minutes after I left it charging it was already done, saying it was fast would be an understatement, to say the least! The lower battery capacity is the reason here to charge it fully.

The same goes for the i90s, it was fast, and in no time I was listening to my music again, but this one takes the price in the battery department as I could listen to music nonstop for 4 hours after a full charge.

While you will probably have your phone with you while listening to music on the street or watching a video, it is still worth mentioning the fact that, you can still listen to your music, podcasts (and even your videos) even if you don’t have your phone in your pocket! Because all three, the i90 TWS, the i90s, and the i100 TWS are truly wireless!

Here, again, the i100 TWS takes the price as I was able to walk around my department freely without the music fading in the slightest or any other complications, not to say I had any problems with the i90 TWS or the i90s but in range of the Bluetooth alone, the i100 TWS is the winner. Moreover, you can see the actual range in the specs sheet.

The price may be the main hook of this trio, because they are rather affordable when compared to other airpods clones, with the i90 TWS and the i100 TWS being only $19.99 and the i90s being the most expensive at $30.50 which is still rather affordable and it won’t make a big impact on your pocket.

The Verdict – Which one should you get?

It pretty much comes to personal preference all three of the “airpods clones” are fantastic, and although the i90 TWS didn’t get a chance to bright, it doesn’t mean in the slightest that it’s not worth buying.

If you want a better experience when listening to your songs or podcasts or watching videos, you should get the i100 TWS for it offers the best quality in audio among the trio.

If you want to enjoy your music for longer, then the i90s is the one you should be getting as it outlasts the other two by almost two hours. However, you won’t be enjoying the TWS feature.

i100 TWS has the longest range. So, here are the results:

Hope you liked the i90 TWS vs i90s vs i100 TWS comparison. If you have any questions, let us know in the comments section.