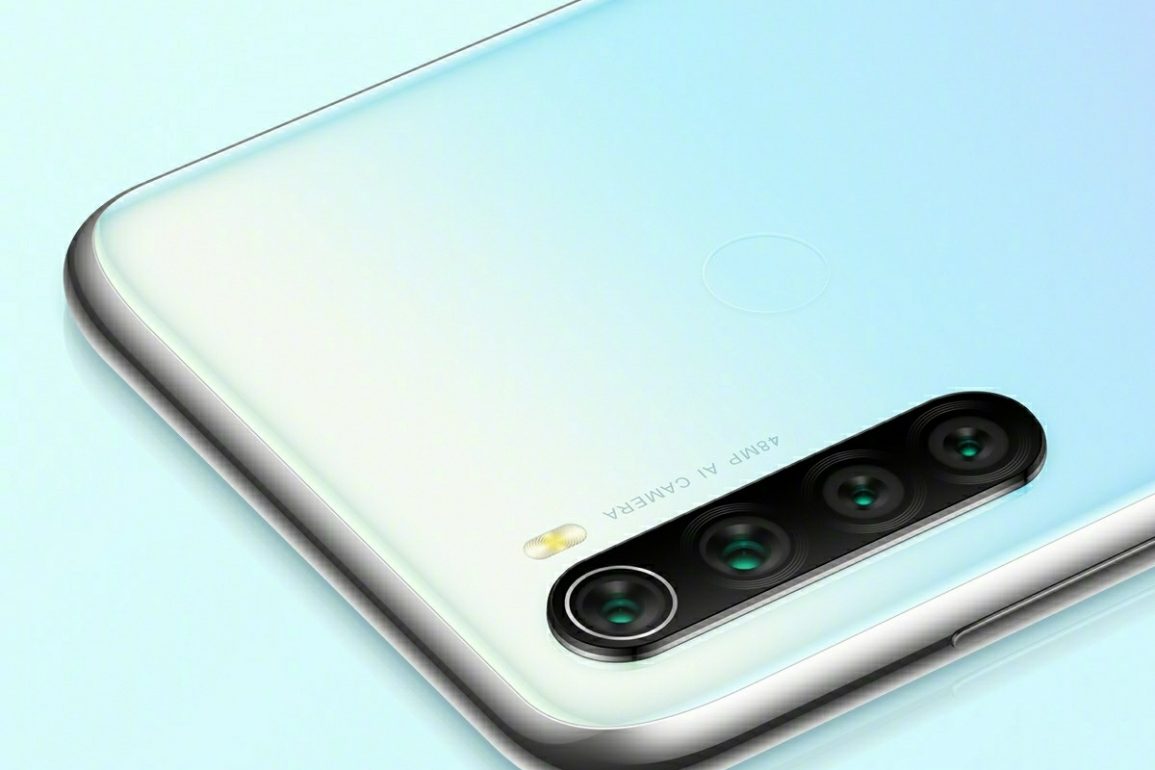 News Report has it that the Xiaomi President and co-founder on the 24th of August made a good display of Redmi Note 8 Pro camera samples. Lin Bin, the Xiaomi co-founder made it clear that the Redmi Note 8 Pro with its 64 MegaPixels camera feature as well as a Weibo image limit of 20MB has the major ability to send a compressed image with minimum quality loss. 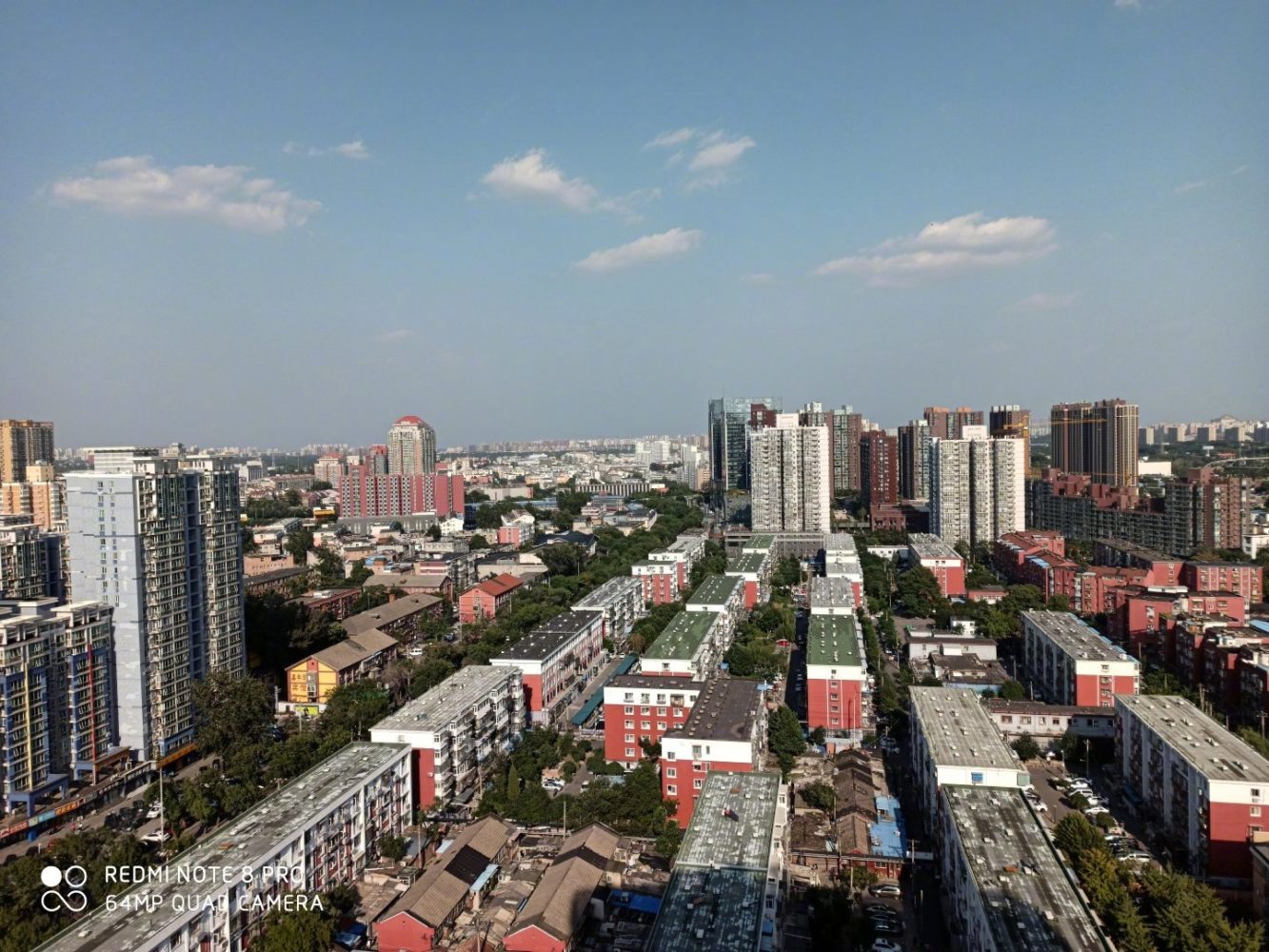 Zooming in any part of the image shows incredible details even after maximum zooming.

As shown below, the 64 Megapixels phone has an awesome photo quality when zoomed properly. To this effect, the Xiaomi Vice President had a question for its users, thus: Is it comparable to the optical zoom function? 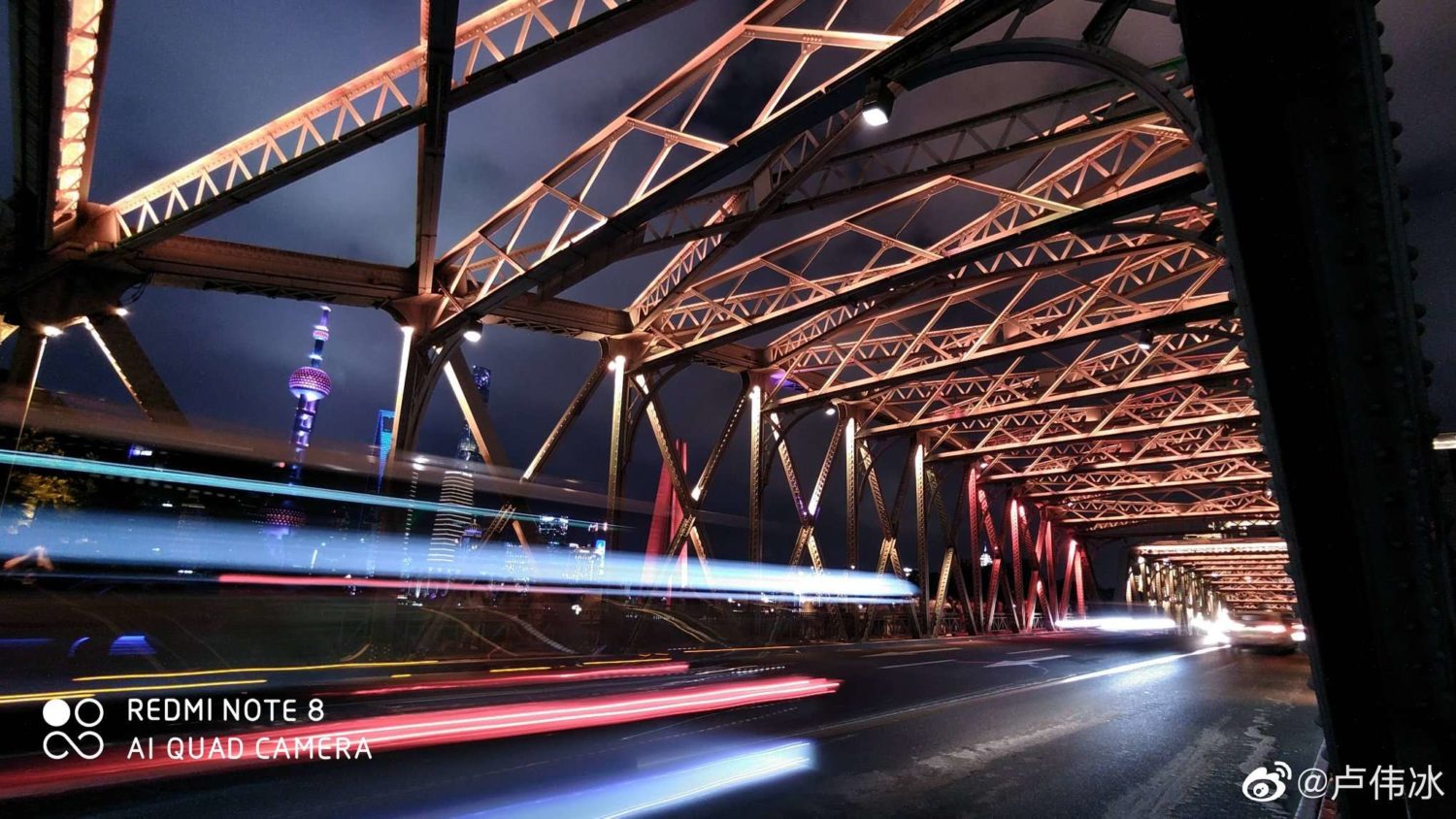 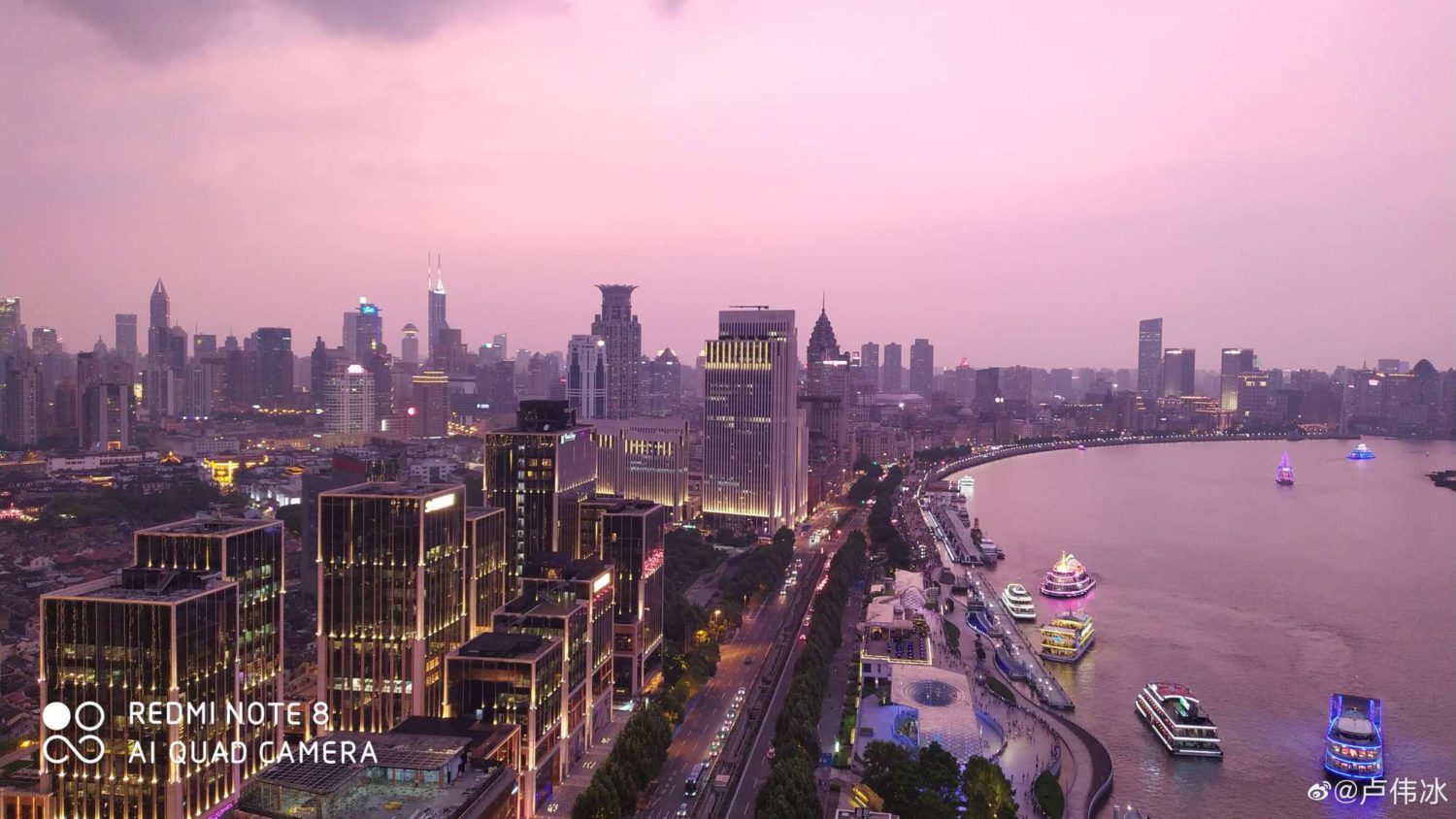 As you can see the low light camera samples of Redmi Note 8 Pro has also incredible. The color distribution is natural and the background noise is minimum even in dark areas. What we liked is that the lights in the images are easily distinguishable no matter the distance.

Moreover, it’s on record that the gadget with all its Redmi Note 8 Pro camera samples is the first-ever 64-Megapixels which is the highest number of mobile sensors to date.

It’s worthy of note that Redmi Note 8 Pro has an impressive resolution of 9248×6936 which is well adaptable with Remosaic straight out photos. This resolution is said to be double that of the 8K resolution and 17 times that of 2K resolution. Interestingly, the 64 MP photosensitive area has a max height of 1/1.7 inch, which is apparently 34% higher than 48MP! Also, speaking of the night shooting ability, when combined with four-in-one 1.6μm large pixels, the night shooting ability is really awesome. 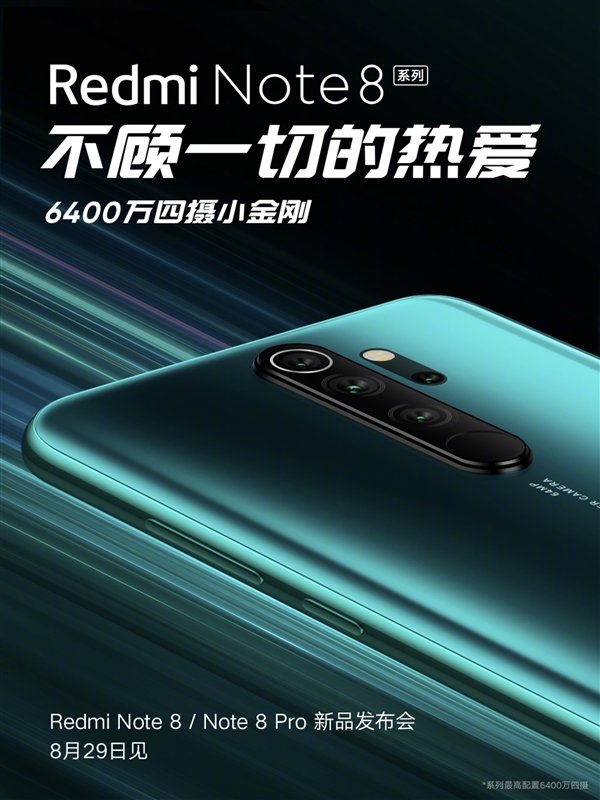 Considering the core configuration, Redmi Note 8 Pro has a large battery capacity of 4500 mAh which was recorded since after the launching of the MediaTek Helio G90T game chip. To enhance better gaming performance for long usage, liquid cooling system is also added.

The Xiaomi gadget is set to be officially released on August 29.