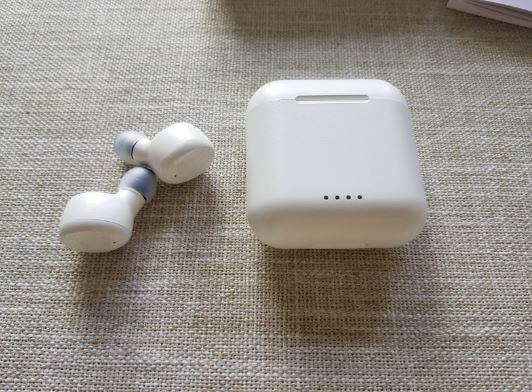 Tozo T6 is one of the best-selling TWS on Amazon which offers stupendous features over its price. That is why we have created a Tozo T6 Earubds Manual / a user guide to help you operate the earbuds better. So, let’s begin:

Tozo T6 Earbuds Manual – How to pair the Tozo T6?

Step 1: Take out the 2 headsets from the charging base, and they will power on automatically and will connect each there automatically within 10 seconds.

Step 3: Search for pairing name “TOZO-T6” and select it on your mobile phone.

Tozo T6 Earbuds Manual – How to turn off and on the Tozo T6?

Turn on: Tap and hold the touch control panels on both earbuds for over 3 seconds.

Turn off: To be able to turn them off, two actions can be carried out depending on the case:

Reset: If your earbuds fail to pair each other, or if you accidentally get only one earbud paired with a phone, please reset to factory settings as per instructions below: 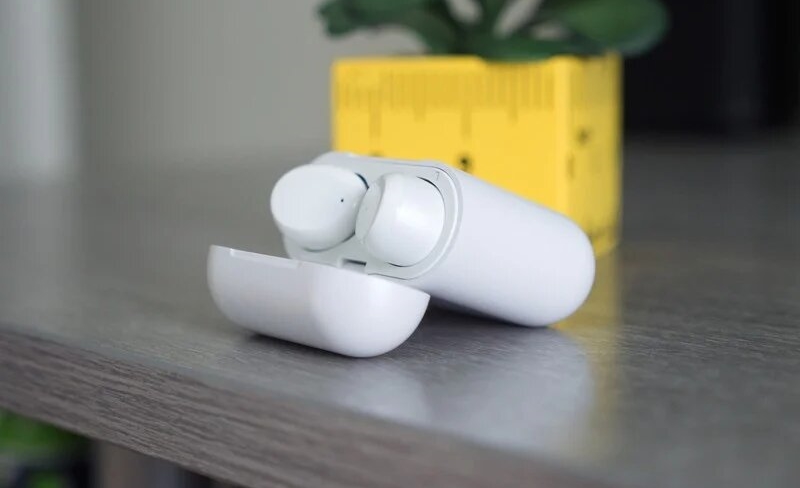 Tozo T6 Earbuds Manual – How to charge the Tozo T6?

Please use the 5V/1A adapter to charge the charging case, which can be charged with a computer USB or other USB interface charger. 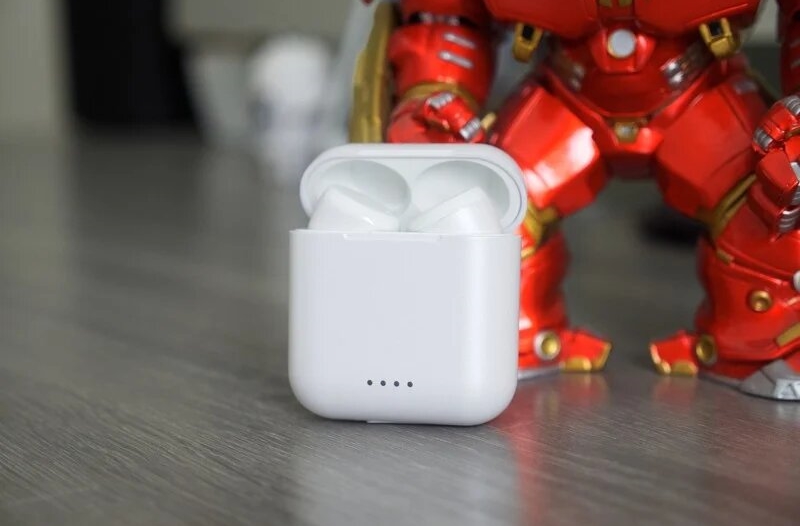 Tozo T6 Earbuds Manual – How to adjust the volume on the Tozo T6?

In relation to wireless headphones, a large number of companies launch them on the market together with a special application, which allows changing certain aspects of their operation, as well as the power to disable the touch controls. With that being said, the Tozo T6 is not known to have this capability, so the touch controls cannot be disabled.

Since the Bluetooth signal cannot be transmitted underwater, swimming, diving will cause the signal disconnected or intermittent. 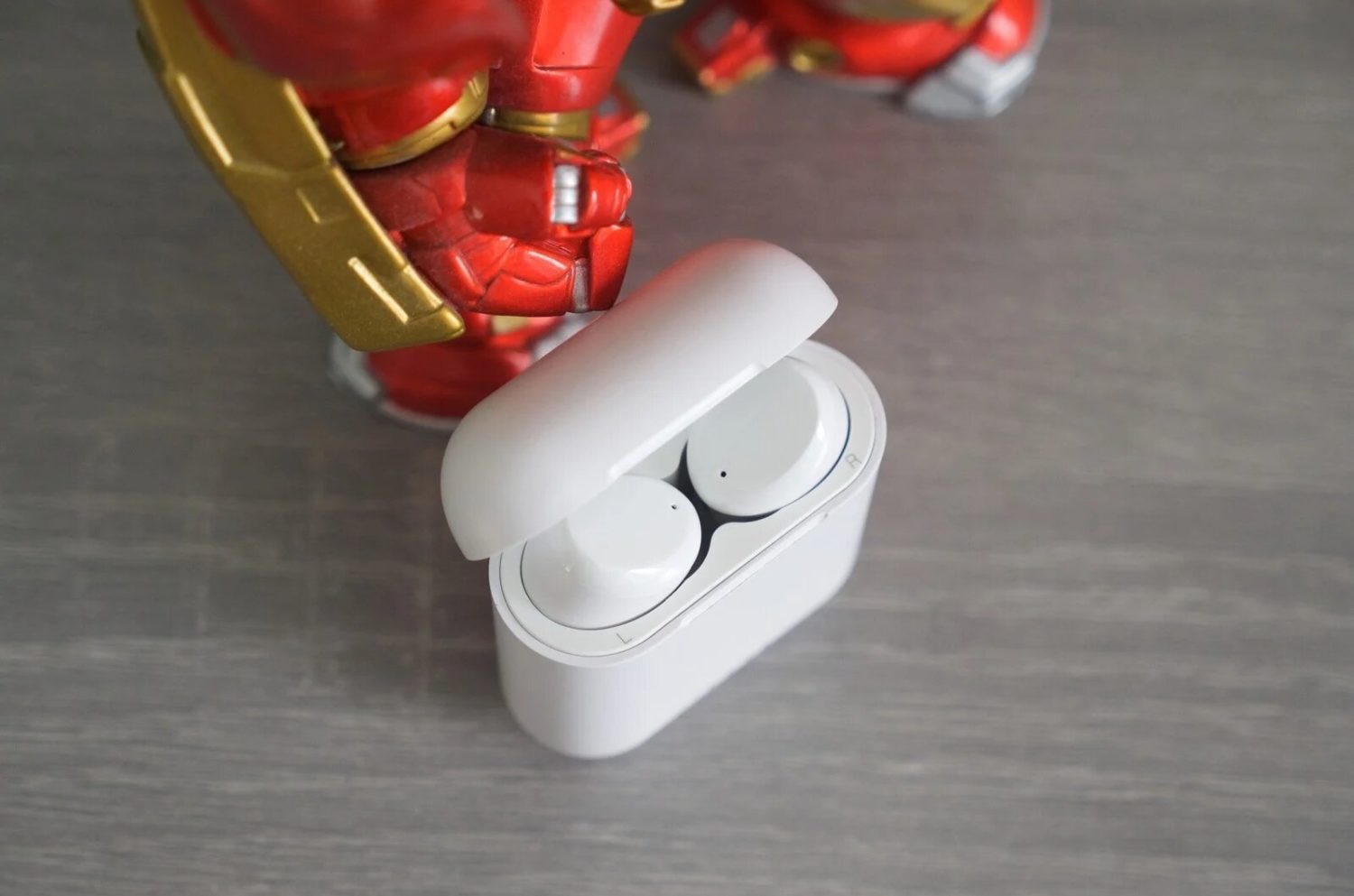 Yes, they have the IPX8 certification.

Are Tozo T6 good for running?

Yes, they are excellent for running.

Tozo T6 is the newer version of the Tozo T10.

Can you shower with Tozo T6?

Technically you can shower with the Tozo T6 on, although it is not recommended.

Yes. Just as the Tozo T6, they have the IPX8 certification.

Check out the Tozo T6 controls paragraph in the article.

They can only be connected via Bluetooth to one device at a time.

Does Tozo T6 have a microphone?

Yes, they have a built-in microphone.

Yes, they work with all iPhones.

When did Tozo T6 come out?

Does Tozo T10 have a microphone?

Yes. Just as the Tozo T6, they have a built-in microphone.

How long do Tozo T6 take to charge?

They take anywhere from 1 to 2 hours to fully charge.

We hope you now know how to operate the earphone from the above Tozo Z6 Earbuds Manual. Want to know anything about the earphones? Do not hesitate to ask in the comments section.