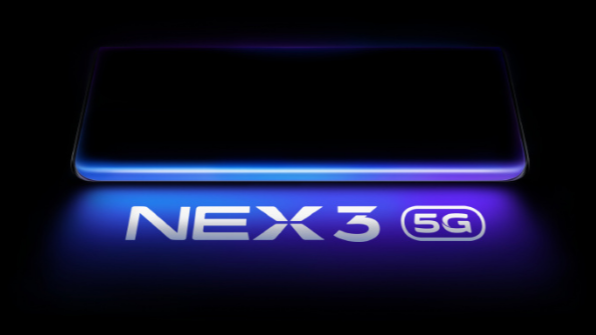 Confirmed from previous sources, the Vivo NEX 3 5G will be equipped with Qualcomm Snapdragon 855 Plus processor as well as a flash memory of UFS 3.0 and a memory storage capacity of 12GB. And for the camera resolution of the phone model, it’s going to be having Rear three-camera solution (using 64MP ‘Oreo”). 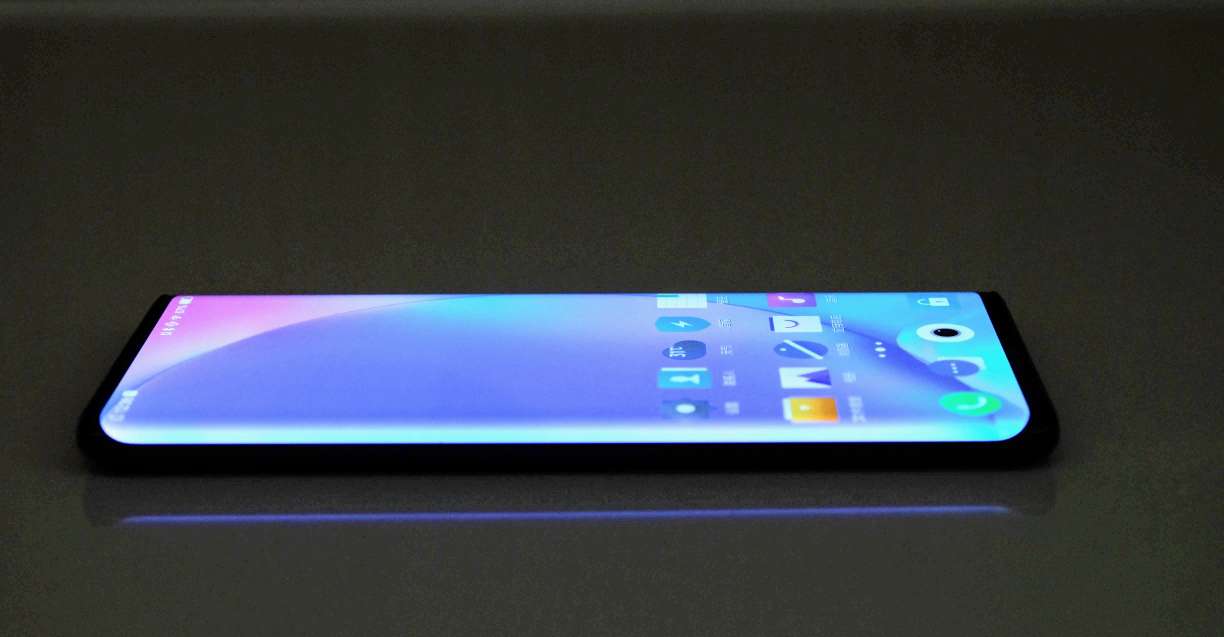 Moreso, as equipped in previous models, a 3.5mm headphone jack is going to be retained in Vivo NEX 3. More interestingly, it’s going to support 4G/5G dual card dual standby as well as a standard44W super flash charging. It’s worthy of note that this series of Vivo NEX 3 5G will be made available in two versions namely: V1924T and V1924A.

As Vivo is already flagging off into the second half of the year, the components and amazing features of this Vivo NEX model is what makes it really worth anticipating. More about the hardware components and features will be announced by September during the official launching.