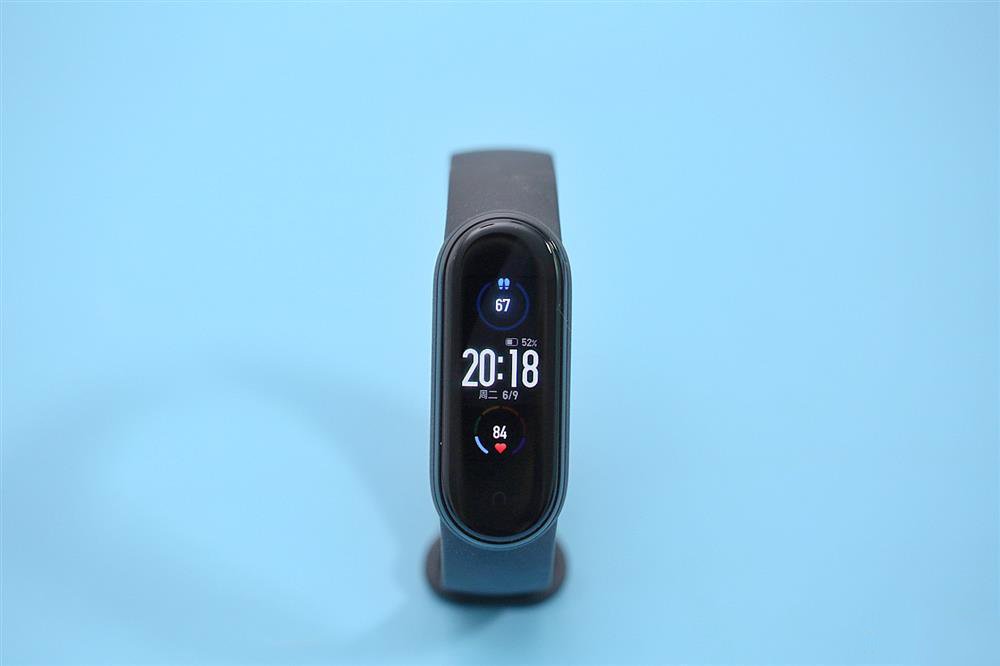 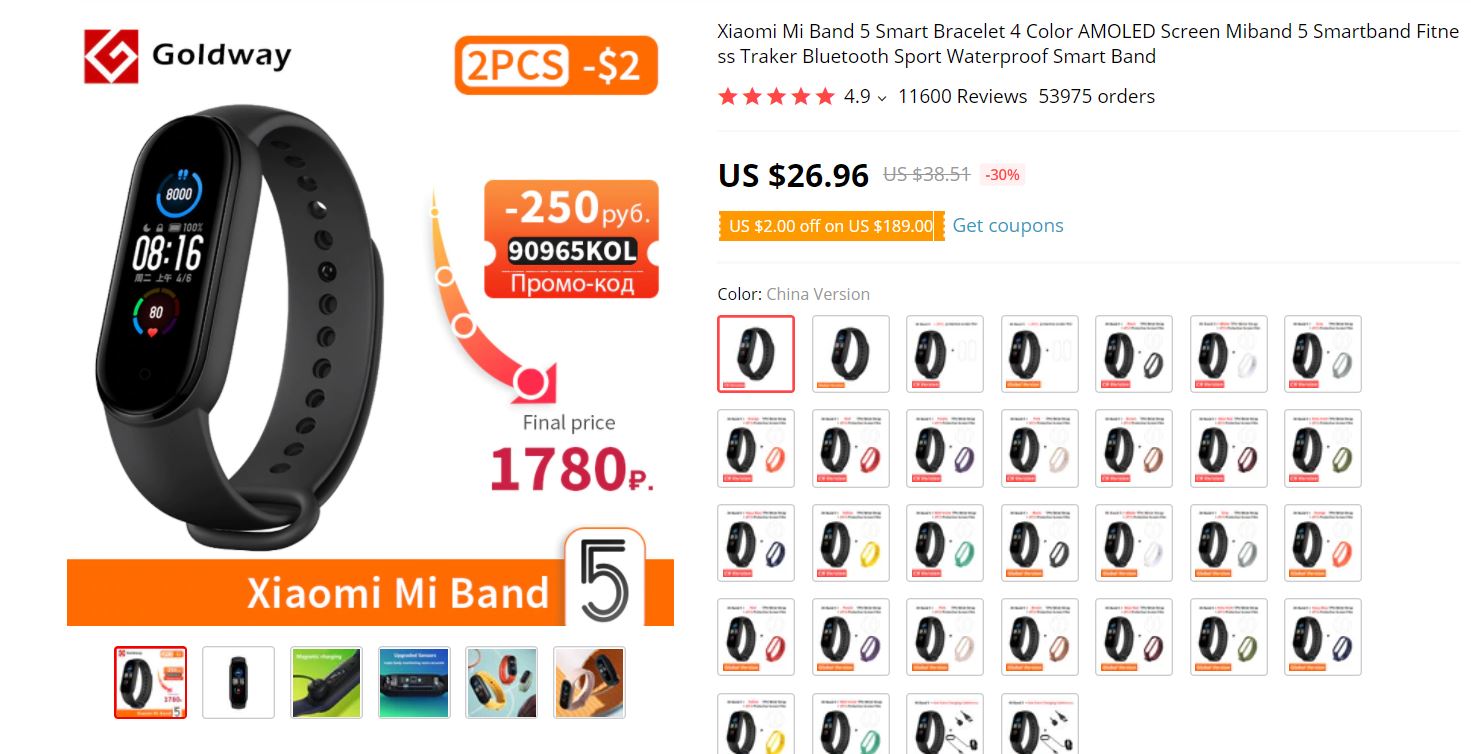 Xiaomi Mi Band 5 CN Chinese version Vs Global Version – Why Should You Buy The CN Version?

Similar to the previous Mi Band generations, we also have two versions for the Xiaomi Mi Band 5 non-NFC edition. There’s the Xiaomi Mi Band 5 CN version or Chinese version and there’s the Mi Band 5 global version. So what are the differences? Honestly,  in terms of features and performance, both are the same . Things to be pointed out are:

You can also read our article about Mi Band 5 for in-depth details:

As said in the start, you can grab Xiaomi Mi Band 5 best price under $27 and a $2 discount on two pieces from Aliexpress. The button below will take you to the store:

You can also read more articles related to Mi Band 5 including: