We have seen tremendous cameras from Xiaomi such as Xiaomi Yi and Yi 2. However, they recently released the best mini sports camera. If you consider Yi series expensive you should try the new Xiaomi Mijia Camera Mini 4K. Why? Because it’s one of the best yet cheapest 4K cameras out there which record at 4K 30 fps.

Let’s get into the details and know the new Xiaomi Mijia camera better:

Xiaomi Mijia Camera Mini 4K occupies a space of only 71.5 × 42.7 × 29.5 mm and weight 99 grams. In my opinion, the elongated design of it screen directly affects the width of this camera. Still, it’s lightweight considering the dimensions and build quality. It’s not actually that mini as the name suggest but slightly smaller than a typical sports camera.

Xiaomi Mijia Camera Mini 4K has a screen size 2.4-inch with a screen resolution of 960 x 480. Finally, you can see great pictures on the camera’s screen as most of the Chinese cameras has poor screen resolution. With a single button at the top, like Yi 4K or Yi 4K +, we will turn on and shoot our shots from the top, but all adjustments and controls will be made from the rear touchscreen. 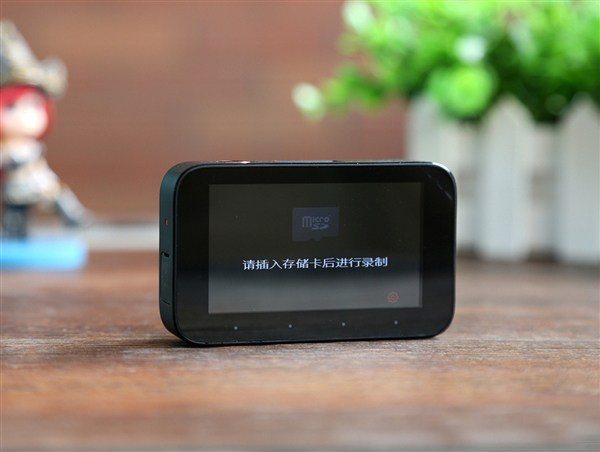 On the left side, there’s a MicroUSB port. Meanwhile, the speakers are present on the top. Obviously, on the front, we have the Lens, Notification LED and Mijia Logo. The battery door and microSD card, as well as a standard anchor for 1/4 “tripod, are situated at the bottom.

The built quality is similar to Yi series, which is worthy of praise. Xiaomi Mijia has kept Xiaomi Mijia Camera Mini 4K simple and elegant. We really liked the black contrast.

Xiaomi Mijia Camera Mini 4K can record in these resolutions:

Xiaomi Mijia Mini 4K Action Camera integrates a Sony Exmor IMX317 image sensor, which has a pixel size of 1.62 microns, ensuring good visual performance even in low light conditions. Its resolution is 8.3 megapixels and a 1 / 2.5 aperture. Though the aperture is small which is a disappointment. 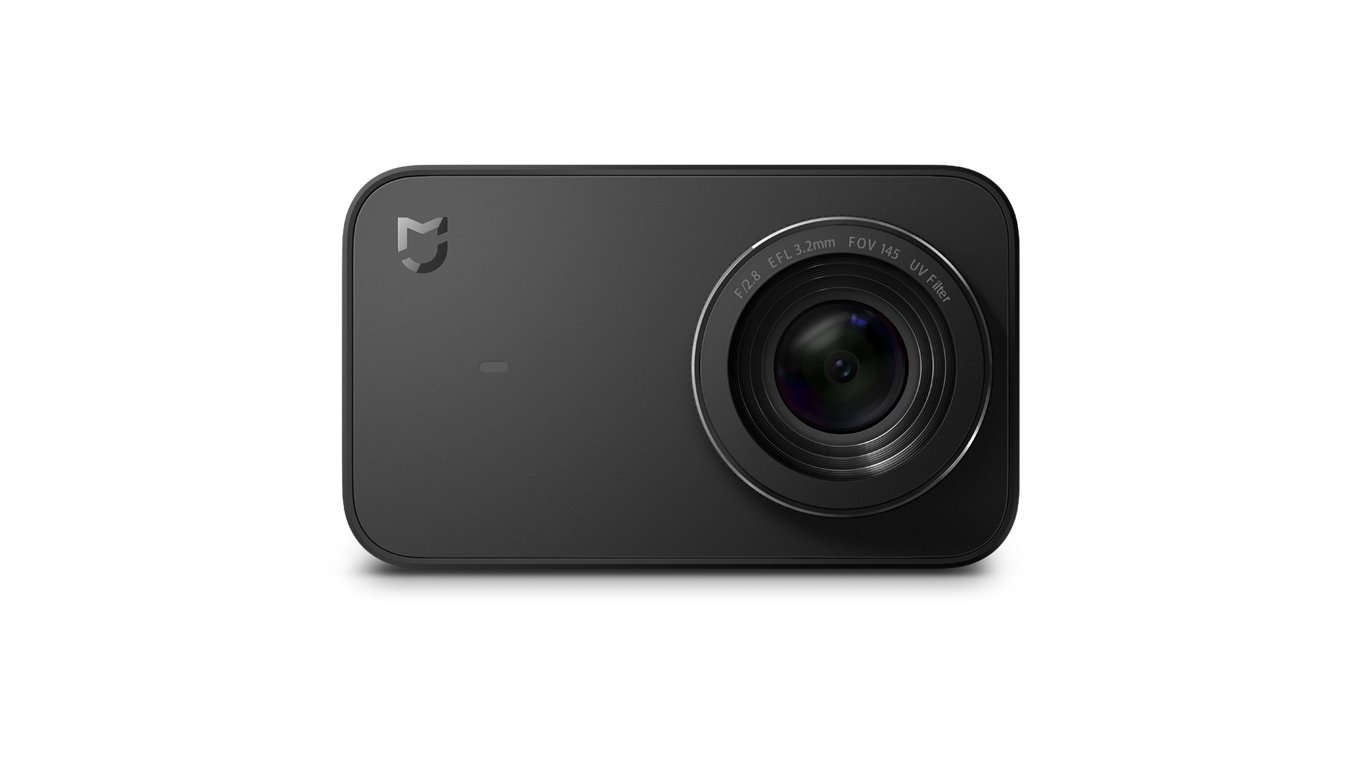 To handle everything there is the Ambarella A12 image processor. While the optical compartment is characterized by a 7 lens with a visual field of 145° and integrated UV filter. There is also the 6-axis optical image stabilization thanks to a 3-axis gyroscope and a 3-axis accelerometer. 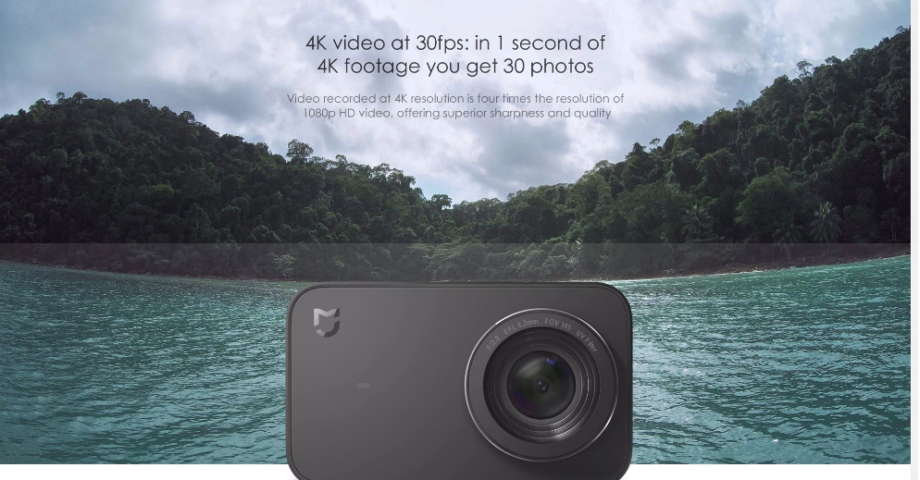 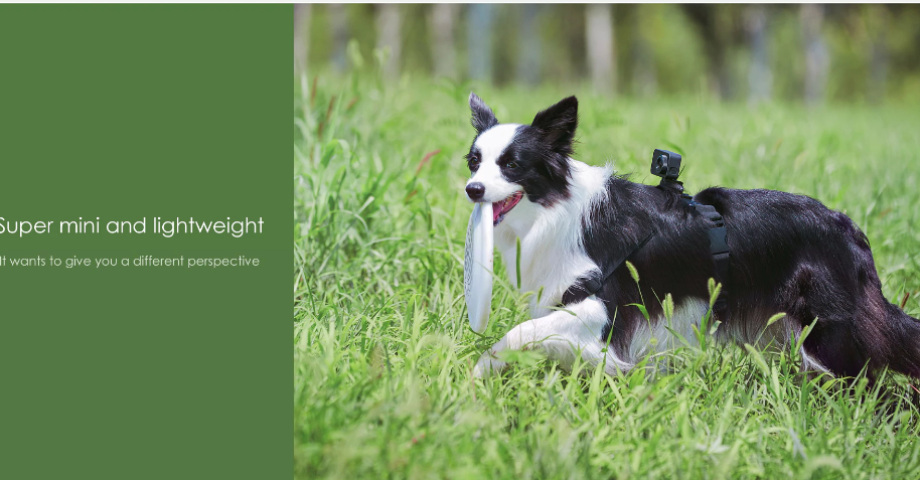 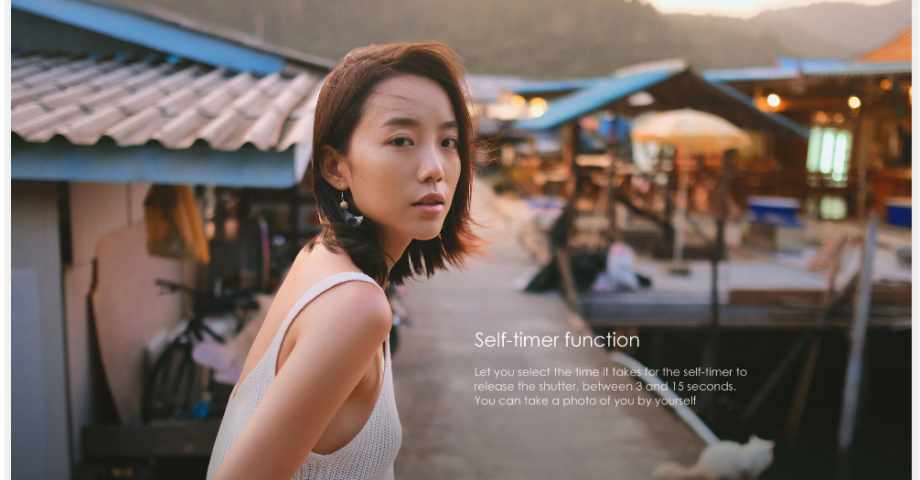 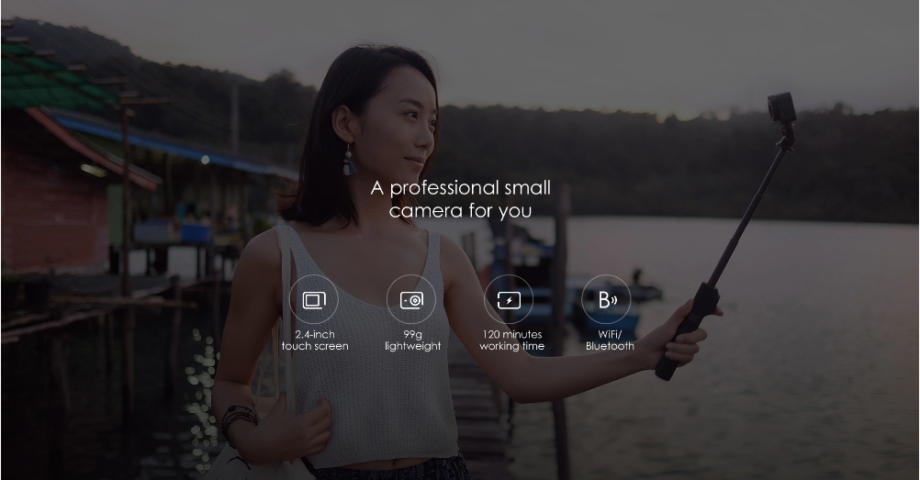 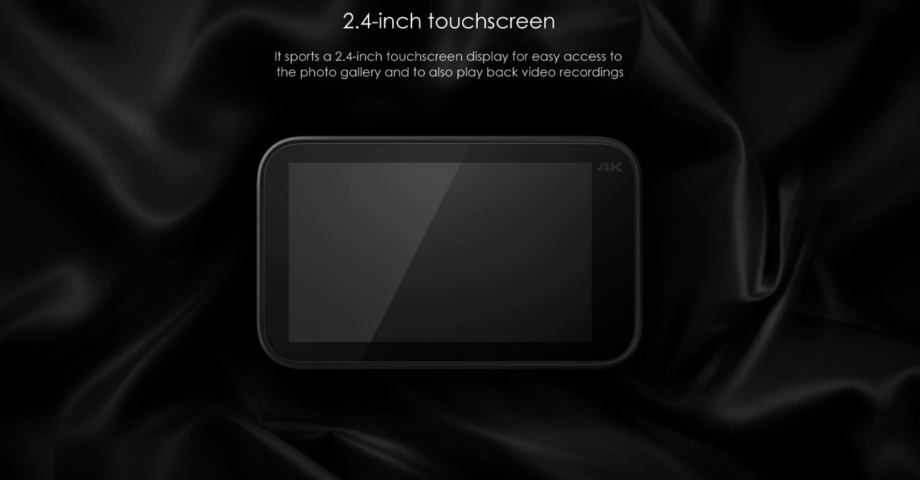 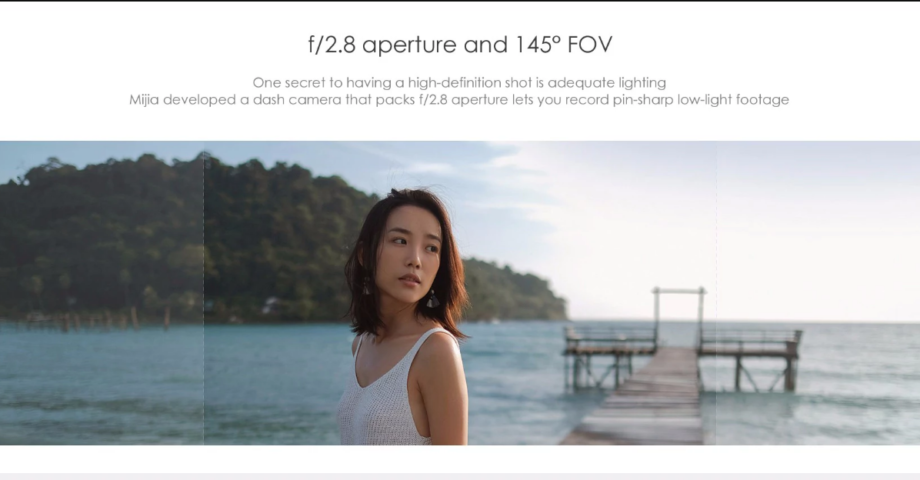 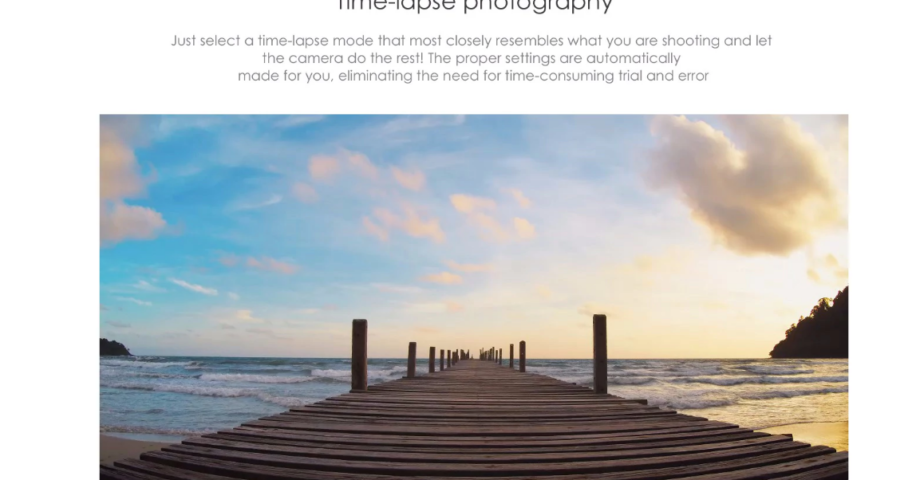 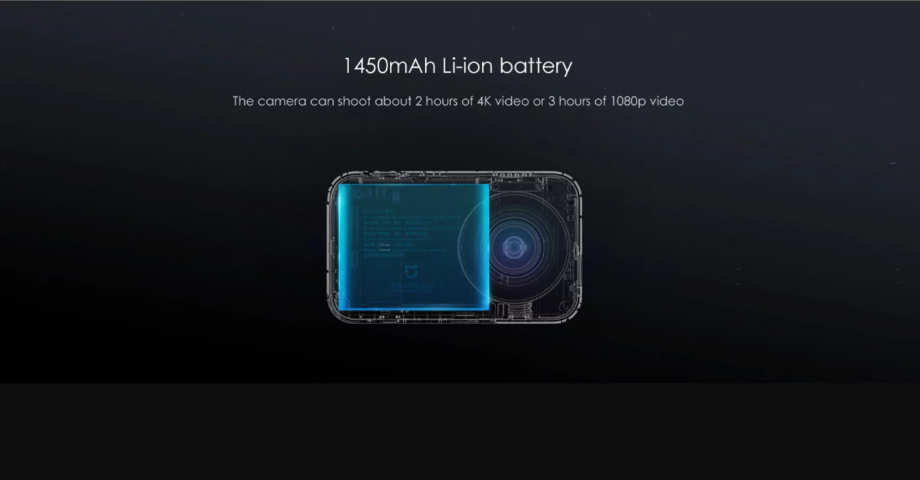 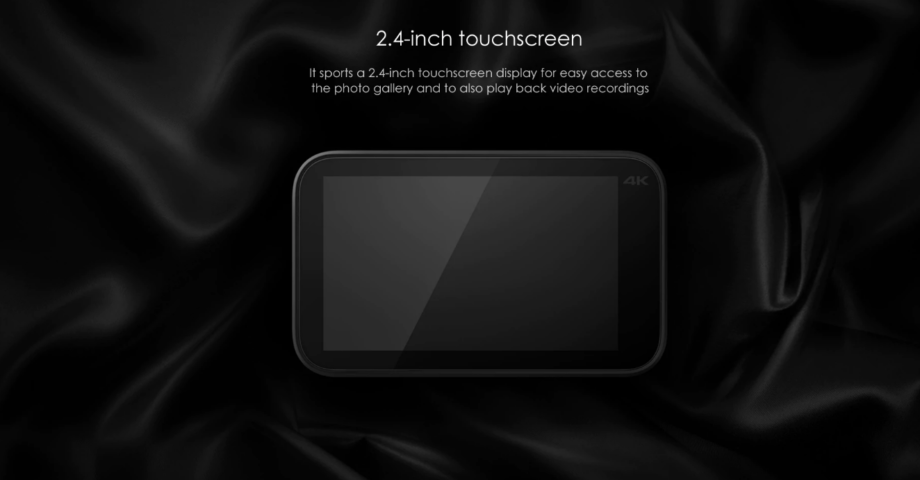 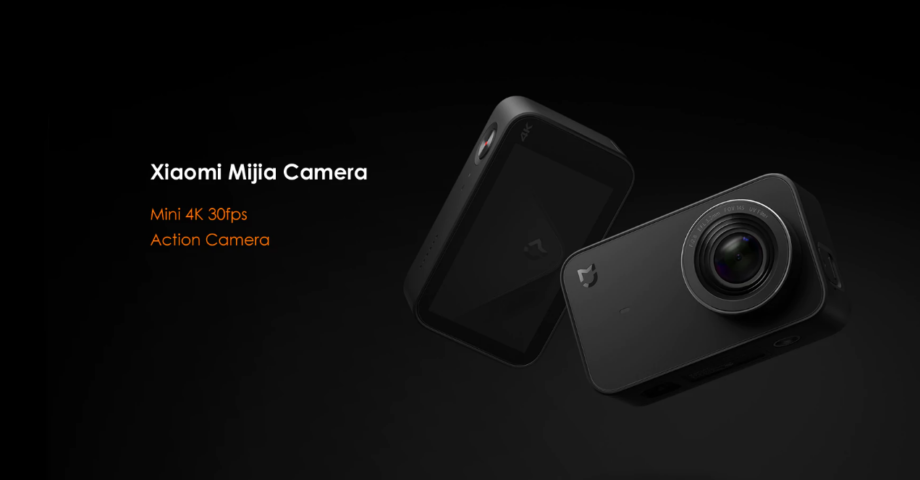 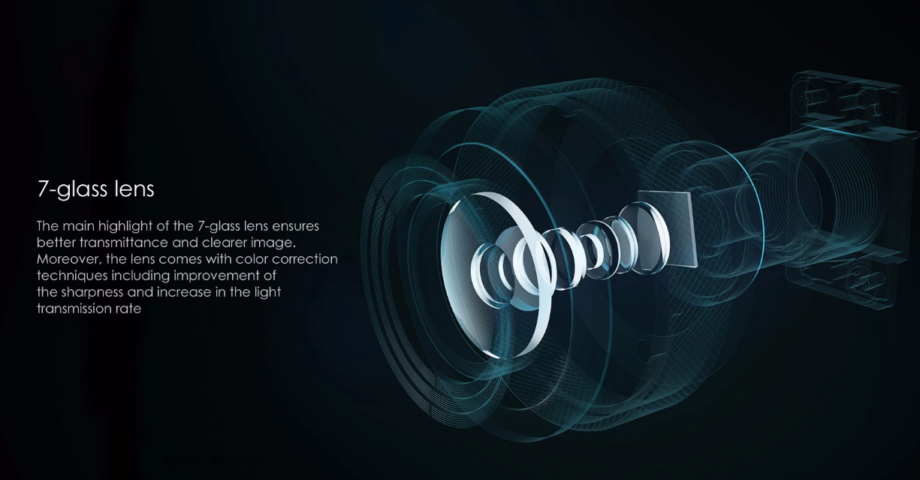 The capture modes of Xiaomi Mijia Camera Mini 4K are as follows:

The lens looks quite large in diameter on the pictures, but the field of view is a bit less than most action cameras (around 170°), However, there’s a benefit of less field of view which is reduced distortion in images.

Apart from the spectacular screen, another highlight of the Xiaomi Mijia 4K Mini Action Camera is the monstrous battery it mounts. It’s a 1450 mAh battery which allows:

Finally, the camera has Bluetooth 4.1 and WiFi connectivity, which allows you to control settings through the mobile app.

4K sports cameras are getting common these days. However, if you are searching for a true 4K video experience then buy a 4K camera which records at least 30 fps, which is true 4K. Xiaomi Mijia Camera Mini 4K is such a camera which even features 6-axis OIS, great built, 2 hours of 4K recording under $110. What else do we need?

If you are interested you can buy Xiaomi Mijia Camera Mini 4K for the best discounted price of $106.99 by applying the coupon code: