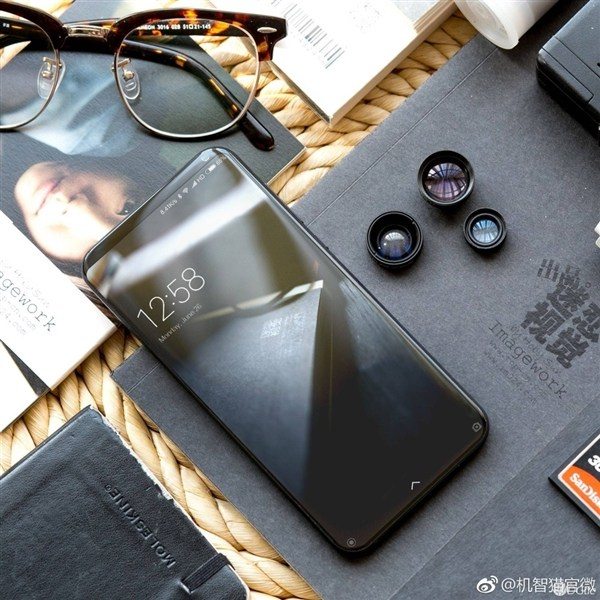 A couple of hours ago we told you about Xiaomi Mi MIX 2 screen leaked from the screenshot. However, recently, another screenshot revealed one of the highlighting features of the flagship similar to that of upcoming iPhone 8. The feature is none other than the security check ‘3D Facial Recognition’.

People recently came across this feature while doing a random search ‘add facial recognition’ on the latest MIUI 9 Chinese developer ROM. Surprisingly, the facial recognition appeared in the search box but it didn’t open after clicking. This means that Xiaomi along with MIUI is developing the 3D Facial Recognition for the upcoming Xiaomi smartphone which is Xiaomi Mi MIX 2. 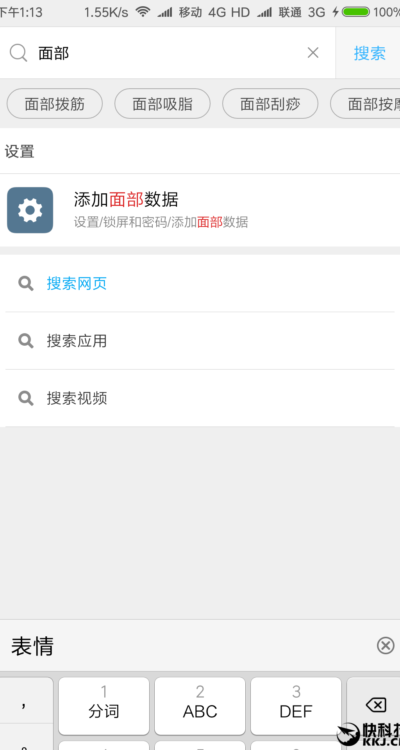 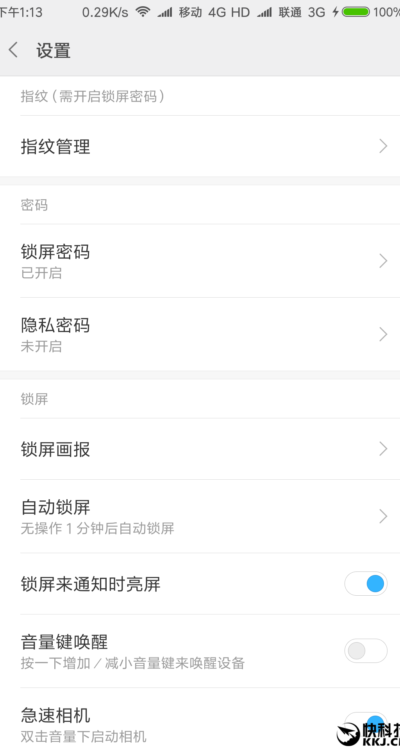 A leak mentioning 3D facial recognition was also leaked a couple of weeks back. But this one has almost confirmed its presence in MIUI 9 and second generation of Mi MIX. Here’s the leaked screenshot: 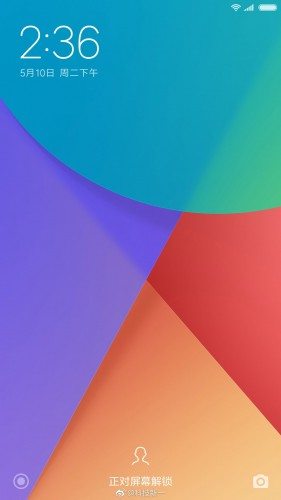 However, a question also strikes our mind, whether Xiaomi Mi MIX 2 will retain the fingerprint reader or not? As far as iPhone 8 is concerned, Apple will remove the module to make room for something better. We just have to wait and see. You can also try to find it in your MIUI 9 Chinese developer ROM. Let us know in the comment section if it’s appearing or not