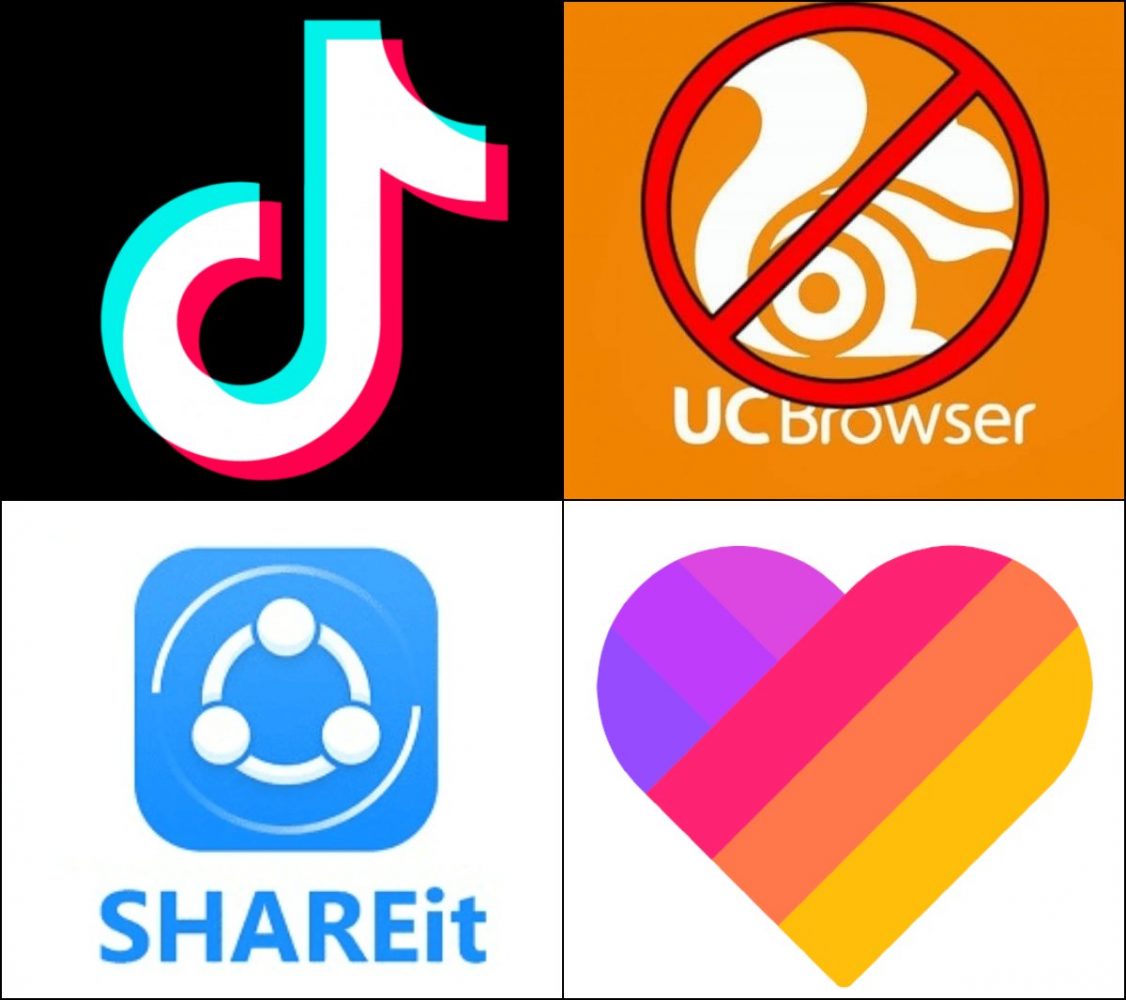 Due to the tension rising between China and India, the Indian government bans 59 Chinese Apps on June 29th, 2020. The message was stated by the Ministry of Electronics and Information Technology of India, yesterday. including

Why the Indian Government Has Banned These 59 Chinese Apps?

According to a press release from the Indian government, India has banned 59 Chinese apps including TikTok and WeChat due to “security” considerations and believes that these apps are engaged in activities that threaten Indian sovereignty and national defense, national security, and public order.

In addition, the Indian Mobile Phone and Electronic Products Association complained to Indian officials last week that all electronic products they imported from China were inspected in Indian ports “without warning.”

It looks like the ‘made in China’ slogan has started to take a new level. It is difficult to say what the actual effect is because the Sino-Indian industry cooperation has been quite mysterious. Due to the wide range of Chinese products, if India wants “one size fits all”, its market will inevitably have a huge gap.

How Strong Are the Chinese Products in the Indian Market?

Statistics show that in 2019, the total trade volume between China and India reached 639.52 billion yuan, of which China’s exports to India were 515.63 billion yuan, accounting for two-thirds of the total trade between the two countries. This means that China’s export products have a strong competitive advantage in the Indian market. Moreover, Chinese smartphone brands like Xiaomi, Redmi, and Realme have been occupying the top 3 spots in the Indian mobile phone market.

Experts believe that the current domestic public opinion in India is basically an irrational state of anger, but overall irrational emotions are slowly decreasing, so the act of uninstalling Chinese apps is also a tone and has no substantive significance.

According to previous reports, although there has been a call on Indian social media to boycott Chinese products, including smartphones. However, the fact is that a Chinese mobile phone sold out in just a few minutes after launching on an Indian online platform like Amazon and Flipkart.

Let’s see how long the ban of these 59 Chinese apps stays. Most of the banned Chinese apps from the list weren’t that famous in India previously, apart from TikTok, UC Browser, Mi Community, Bigo Live. TikTok had nearly 119 million active users in India (2019 statistics) and was among the ranked among the top 10 apps on Google Play Store and Apple App Store.