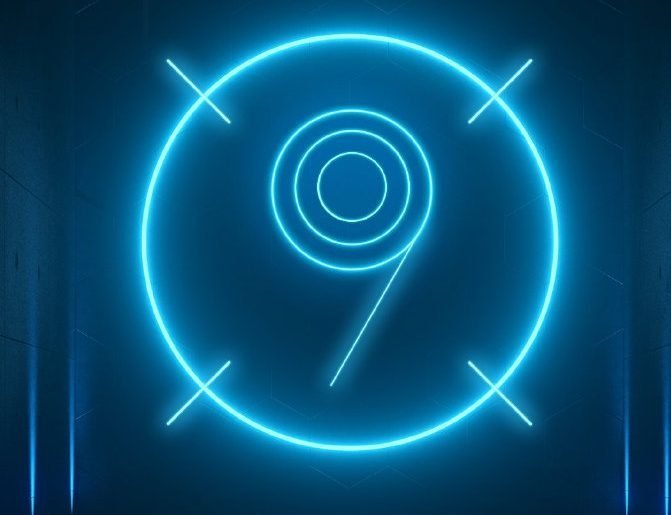 6 Huawei Smartphones Moves to EMUI 9.0: Is Your Phone On The List?

From 19th April, Huawei Enjoy 9 Plus will also get the update. 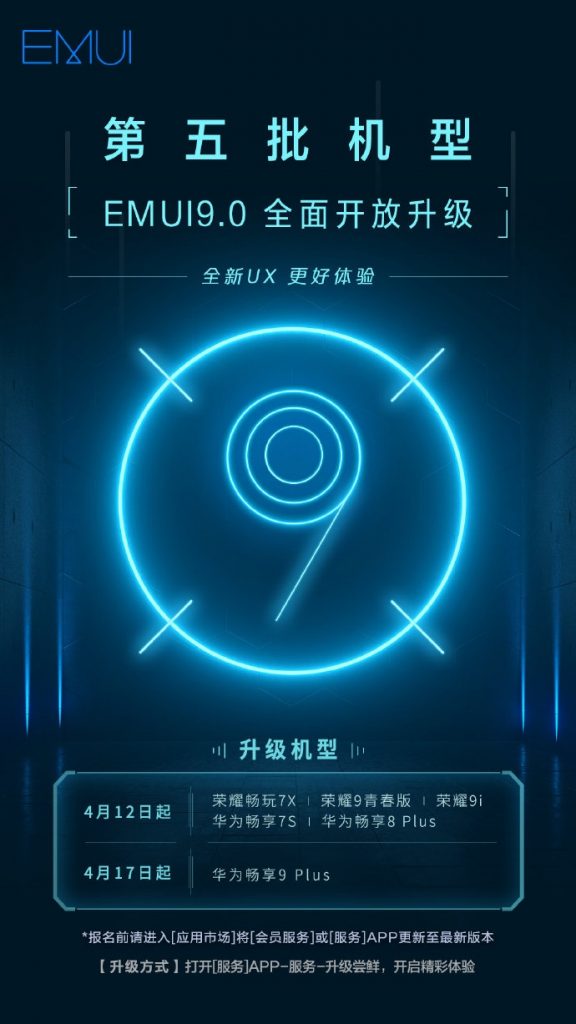 The so-called “full open upgrade” means that the update is open to the public and is upgraded through the Apps > System > Software update or “Member Service/Service” APP > “Upgrade Early Adopter”.

Up to now, the Android P (EMUI9.0) upgrade of related models has progressed as follows:

A few days ago, Huawei officially announced that EMUI 9.0 will be received on 32 models, of which 8 upgraded directly from two major Android versions. The number of upgrade users exceeded 40 million, and it is expected that the coverage of old users will reach 190 million. 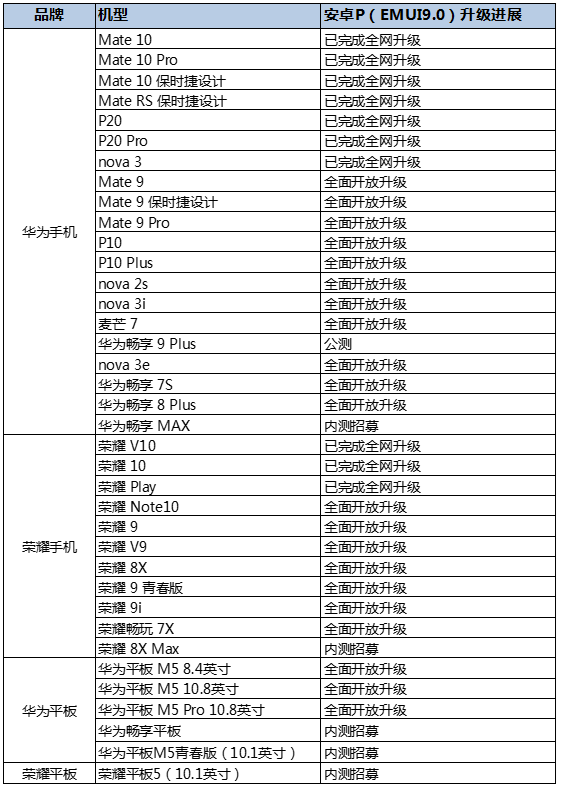 With the release of the Huawei P30 series, EMUI 9.1 also ushered in the first pre-installation. It is reported that the new version of the system features “DNA level depth optimization and unimaginable long-lasting smoothness”. Meanwhile, it supports long press the power button for 1-second to activate voice assistant, full-screen navigation gestures, new EROFS file system, and GPU Turbo 3.0.

Is your smartphone on the list? Let us know.