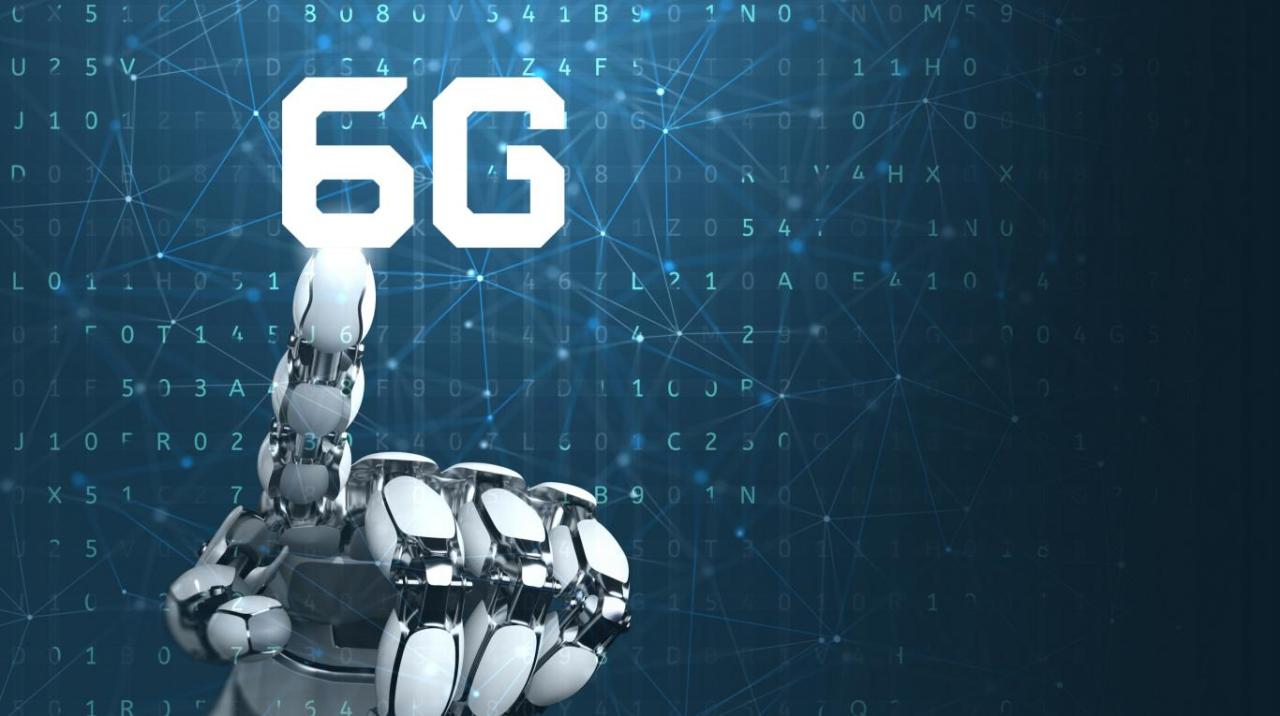 6G vs 5G Network | Specs & Speed Comparison | What To Expect?

While all the manufacturers are competing over the most affordable 5G phone, thanks to Samsung, we get to hear what the future of mobile networking will be like. To be specific, what the next-gen 6G network will be like. So, here we are doing a 6G vs 5G network comparison including the specs and speed comparison on what the Samsung said in its 6G white paper named “Next-Generation Hyperconnected Experience”.

6G vs 5G Network – Everything We Need To Know

5G release date was Q4, 2018. However, the controversy stands in which was the first network carrier to get 5G. Verizon and AT&T said they were the first ones who launched 5G networking commercially. However, KT says a robot in South Korea was its first 5G customer. It is stated that in South Korea. KT network released 5G networking an hour before 5G official launch by Verizon in the USA. Anyways, early commercialization started in April 2019, in countries like China, Korea, and the USA. Massive commercialization has already begun in 2020. Still, it’s not fully implemented and most of the countries are still moving to 5G networking.

Comparing the speed of 6G and 5G networks, 5G has a peak download speed of 20Gbps. Currently, the fastest DL speed is mmWave which is only 1.8 Gbit/s. It is believed that future improvements will allow the speed to increase to the maximum which is 20Gbps.

Meanwhile, 6G will be on a different level. According to Samsung’s 6G white paper, 6G network speed can reach up to 1000Gbps. This is almost 50x the speed of the maximum 5G speed.

As for 6G networking, the latency would be around 100us (which is 0.1ms). I don’t know whether this is the latency of high e2e or low e2e, but the thing is due to the use of non-terrestrial network NTN, the latency would not be an issue anymore since the transmission device will not be fixed to a place.

5G greatest highlights were the introduction of mmWave, 60GHz spectrum, and MIMO technology. Meanwhile, advanced D2D technology and latency reduction techniques greatly improved the latency in comparison to 4G LTE. Not to forget, cellular IoT enables control over billions of devices around the world. Other features include Multi-RAT, Massive Machine-type communication, and ACM (see the specs sheet).

Since 6G speed is expected to be around 1000Gbit/s, the spectrum increase is a must which is up to 3000GHz. Moreover, the long waited spectrum sharing feature will also be available. The antenna technologies will be entirely different from the current ones. The greatest highlights would be the non-terrestrial network (which won’t be fixed anymore), split computing, and high-precision network. Samsung has also proposed candidate technologies that may be used in the 6G standard, such as the Thz terahertz frequency band and advanced duplex technology, and improved AI application.

Technologies like IoT started trending in the past few years. Due to the introduction of streaming platforms such as Netflix and the emergence of the 8K video encoding and resolution support in LEDs and OLED TVs, current 4G network with a maximum DL speed of 200 Mbits was becoming a bottleneck to stream UHD and 8K multimedia online as well as connecting and operating billions of IoT devices. That’s why 5G was developed for these devices: smartphones, automobiles (increasing demand in auto-pilot, maps integration in cars), computers, IoT devices (over 5 billion), health care services, multimedia, smart home devices, IoT.

6G application usage is almost the same as 5G. However, since the future technologies point to truly immersive XR (the next Gen of AR), High-Fidelity Mobile Hologram, and Digital Replica, these technologies would require way more data transmission (100Gbps +) which the 5G network would be able to provide creating a bottleneck. So, in order to prevent this from happening, the 6G network will improve the current 5G applications.

More interestingly, 6G will consider connected devices as the main user. If the machines are to be considered main users thanks to the ongoing progress in machine AI, I hope the terminator thing doesn’t get into reality. These devices include military-level and well as consumer-level electronics. Quite fascinating, isn’t it? 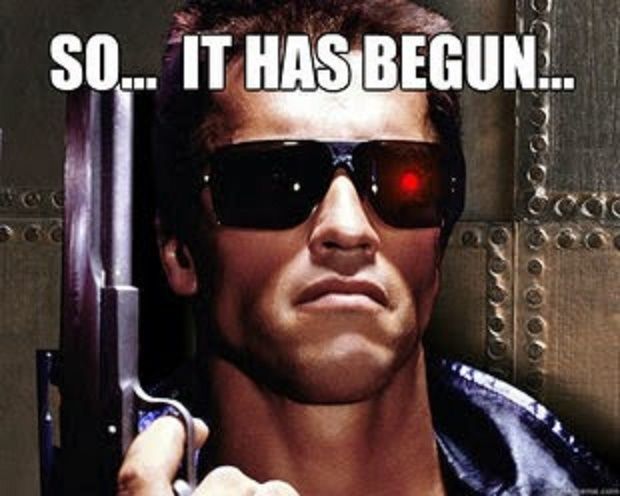 Ending the 6G vs 5G network comparison, since most of the features are proposed candidates for 6G networking, so the information here in this article could be/could not be a 100% depiction of what we will see 8 to 10 years from now. However, I’m sure that this decade will bring the most advancements in the field of technology. As for now, let’s continue anticipation improvements in the 5G network which is running on 1.7 Gbps max DL speed. 😀

You can download Samsung 6G white paper from here.

What is the release date of 6G network?

The release/launch date of the 6G network is 2028.

What is the speed of 6G network?

The expected maximum speed (DL) of 6G network is 1000Gbps.

What are the features of 6G network?

What is the frequency band of 6G network

What is the spectrum of 6G network?

6G network supports a spectrum up to 3000GHz

What are the services of the 6G network?

There are three services of 6G networking which are: Truly Immersive XR, High-Fidelity Mobile Hologram, and Digital Replica.

What are the 6G network countries?

South Korea, China, Japan, USA, and countries from Europe (UK, France, Italy, and Spain) are the first ones that will start the 6G network in 2028. Later in 2030, the 6G network will reach countries like India, Pakistan, South Africa, Mexico, Indonesia, Australia, and others.