Apple products have always proven their quality against other brands, but what happens when we have to decide between different devices of the same brand? This article will focus on the discussion of three microprocessors of excellence in the Apple product line; A13 vs A10 vs A11, in order to decide the best option for users to enjoy.

Also Read: Apple A13 Bionic Vs Snapdragon 845 vs Kirin 980 Comparison

Microprocessors or SoC are electronic circuits that integrate all the necessary components of a computer and other electronic systems, they are of utmost importance for the devices and equipment that compose them. Being permanently welded in the plates and bases, their power and capacity play a fundamental role in the selection of the products that use them.

First of all, we have the Apple A13, the successor to the A12, which has been developed with 7 nm process technology that will be optimized by improved ultraviolet lithography, but not only that, since it has 6.9 billion transistors, making it 40% more powerful than its previous version. 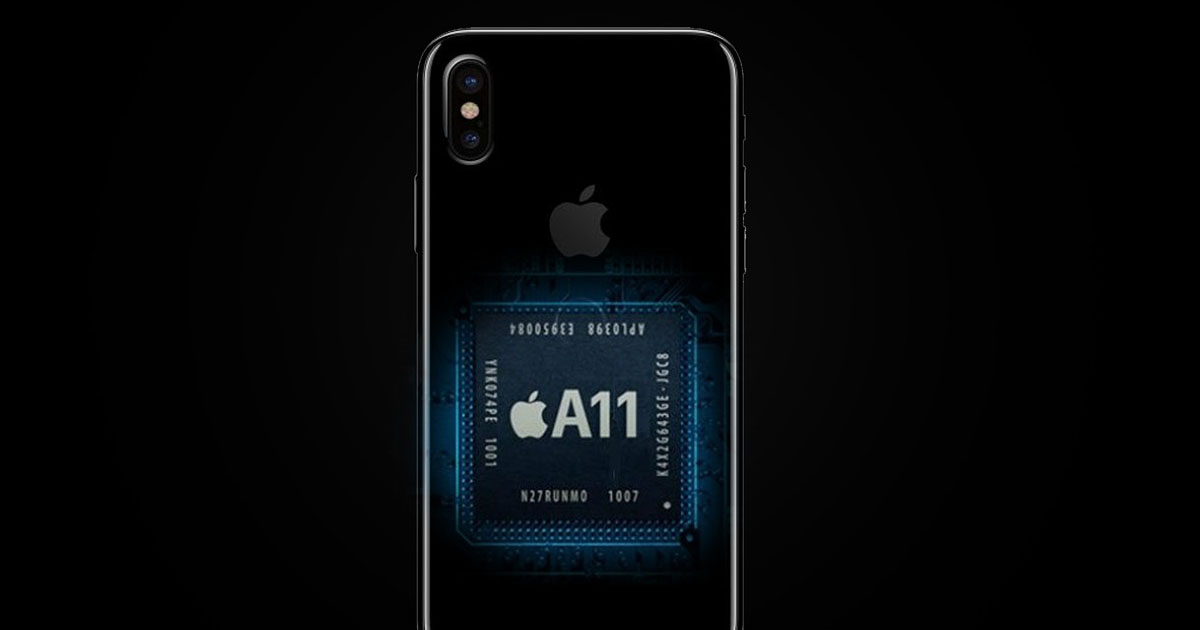 Competing against the A13 we have the A11 Bionic, which according to the company has 25% higher performance than the A10. It is integrated with a 10 nm process technology and has a number of transistors of 4300 million, in addition, it is higher than the A10 in multi-threaded tests by 77% and in simple threads by 19%. Finally, we have the A10, which is 40% faster than the A9, which executes a principle similar to the concept of big.LITTLE of the first generation of ARM, and integrates 3300 million transistors.

Let’s start talking about the Apple A13, which is built into devices such as the iPhone 11, 11 Pro and 11 Pro Max. Among those mentioned, the A13 is the most recent, announced at the end of 2019. It has a six-core CPU, distributed in two performance cores (Vortex at a primary clock speed of 2.65 GHz) and four energy efficiency cores ( primary clock speed of 1.59 GHz). According to these characteristics, the performance is 20% faster than the previous high-performance cores and consume 30% less battery. 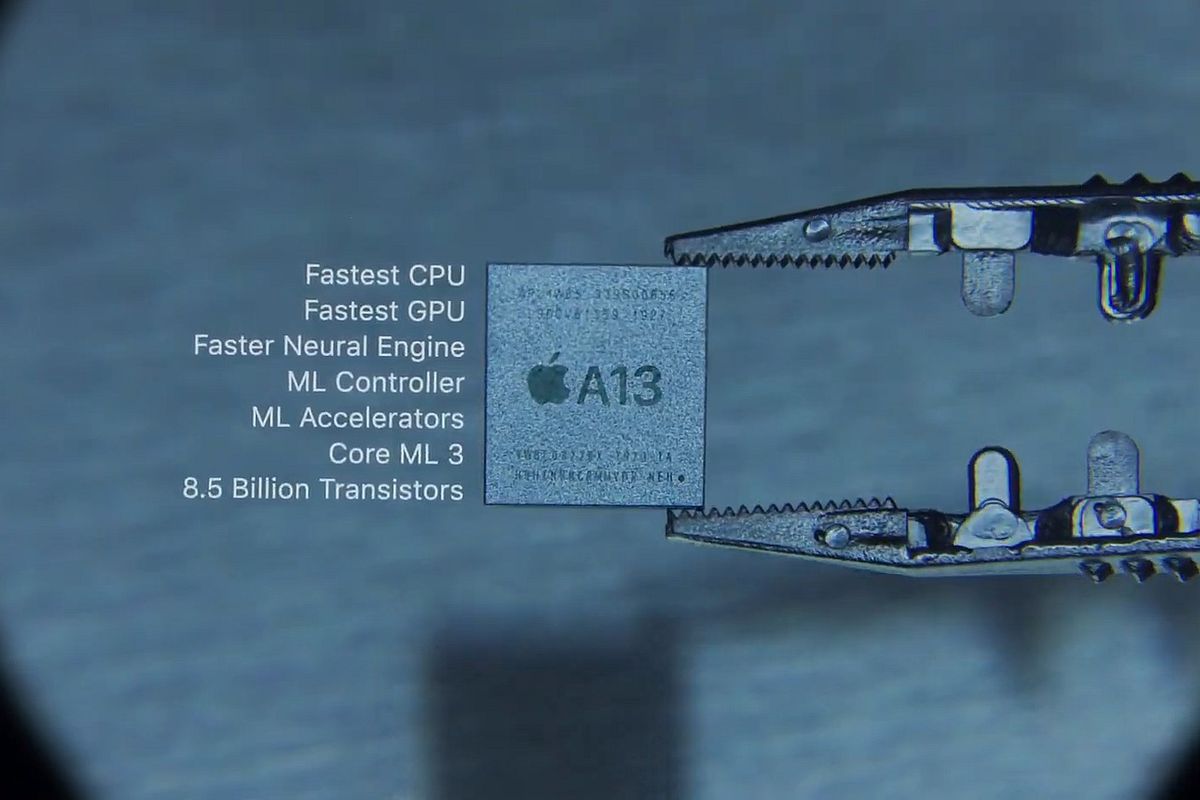 We have then the Apple A11 Bionic, announced at the end of 2017 and found in the iPhone 8, 8 Plus and X. It comprises 6 cores divided into 2 performance cores (2.53 GHz Monsoon) and four energy efficiency cores (Mistral de 1.42 GHz). Unlike other devices, the six cores can be used at the same time, being superior in multi-threaded (+ 77%) and simple (+ 19%) tests, higher performance is shown compared to A10 by 25% and its speed in comparison it is 30% more.

In the case of the Apple A10 Fusion, it was introduced at the end of 2016 and operates for iPhone 7 and 7 Plus. The A10 only has four cores divided into two cores for high performance (Twister at 2.34 GHz) and two low power cores (approximately 1.1 GHz), it is not known if the cores operate at the same time it seems that it uses two cores during operation and It changes automatically. The three mentioned SoCs work with 64-bit support.

The A10 has a GPU speed of approximately 750 MHz and a maximum resolution of 1920 x 1080 px. The M10 motion coprocessor of the A10 includes a new image processor that Apple claims to have twice the performance of the image processor of previous models. 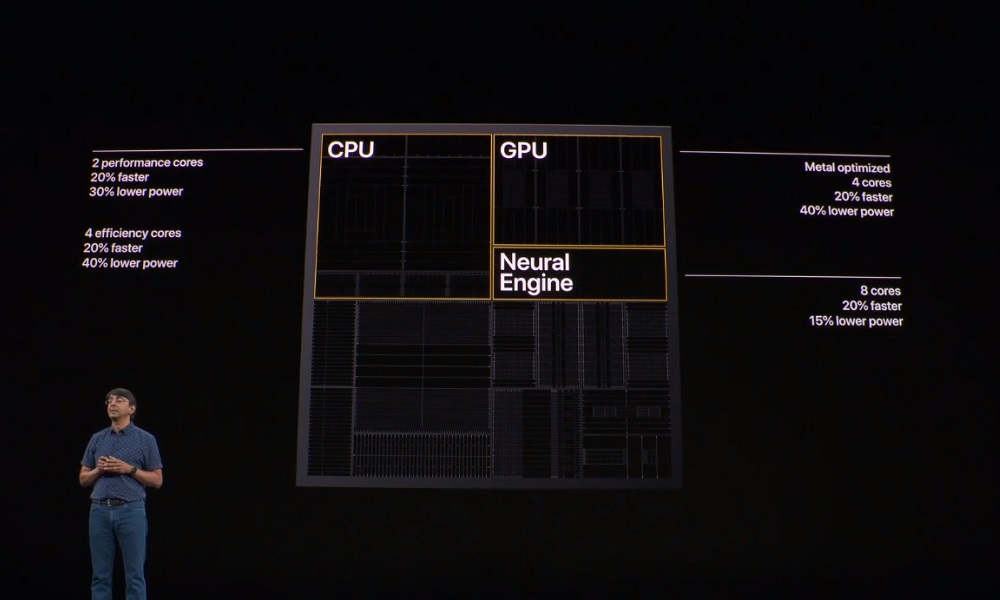 In the case of the A11, with its three-core design, it offers a faster graphics performance of up to 30% than the previous generation (A10). With its M11 motion coprocessor, it includes a new image processor that provides computational photography functions, such as lighting estimation, wide color capture, and advanced pixel processing. 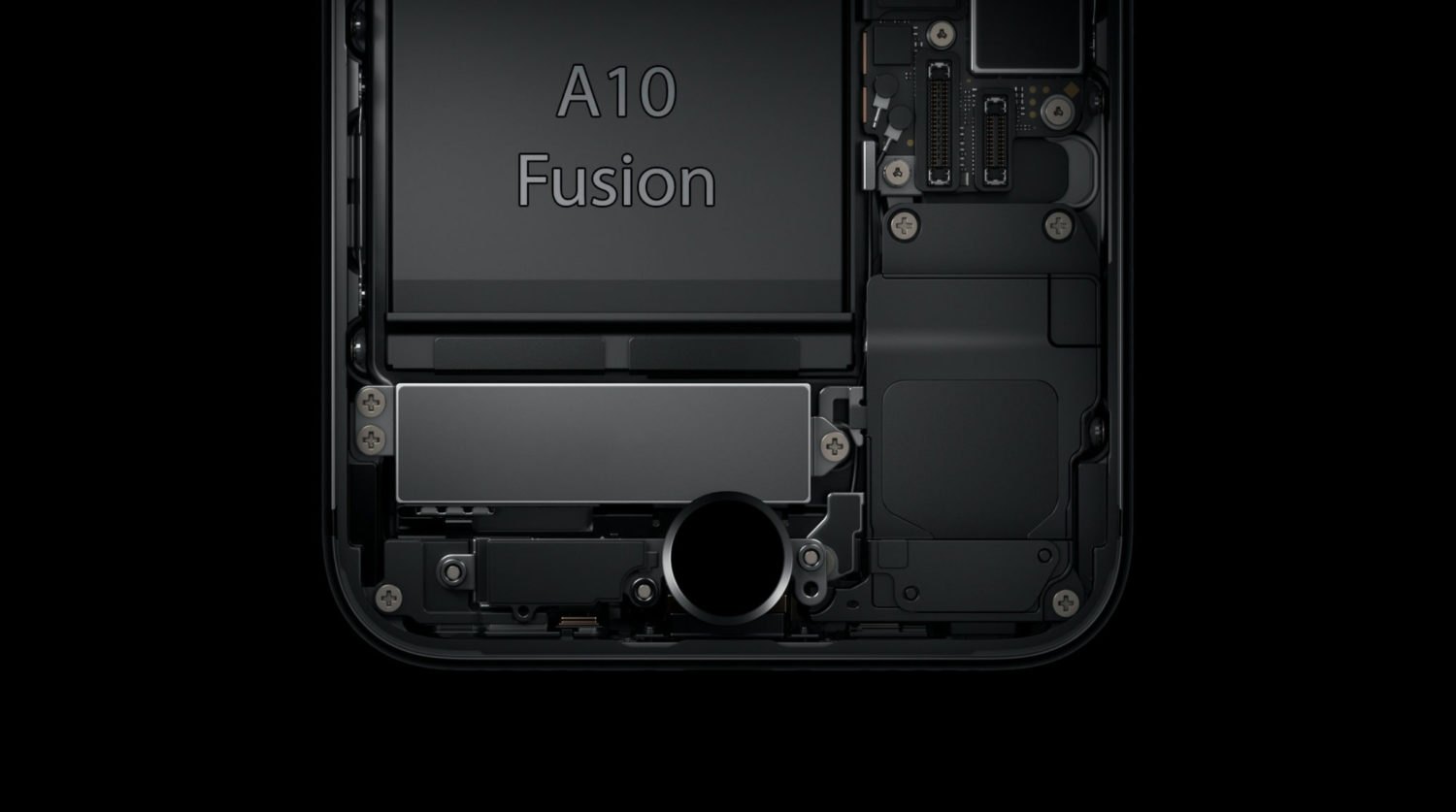 For the A13, its improvements and advanced CPU provides a 25% improvement in the GPU, in the same way being the most recent Apple refers to it as “the fastest GPU for a smartphone”. It has a speed of 1100 MHZ facilitating the image process, which with the speed of the chip allows you to record videos up to 4K at 60 fps with HDR enabled.

The M10 co-processor of the A10 was responsible for past models of managing the accelerometer, gyroscope, compass, barometer, etc. But it currently brings support for new features aimed at artificial intelligence, such as Siri processing. This processor brings support for algorithms used in AI, as well as other specific features, such as support for a special 200 Mb cache that stores personal information unique to AI. 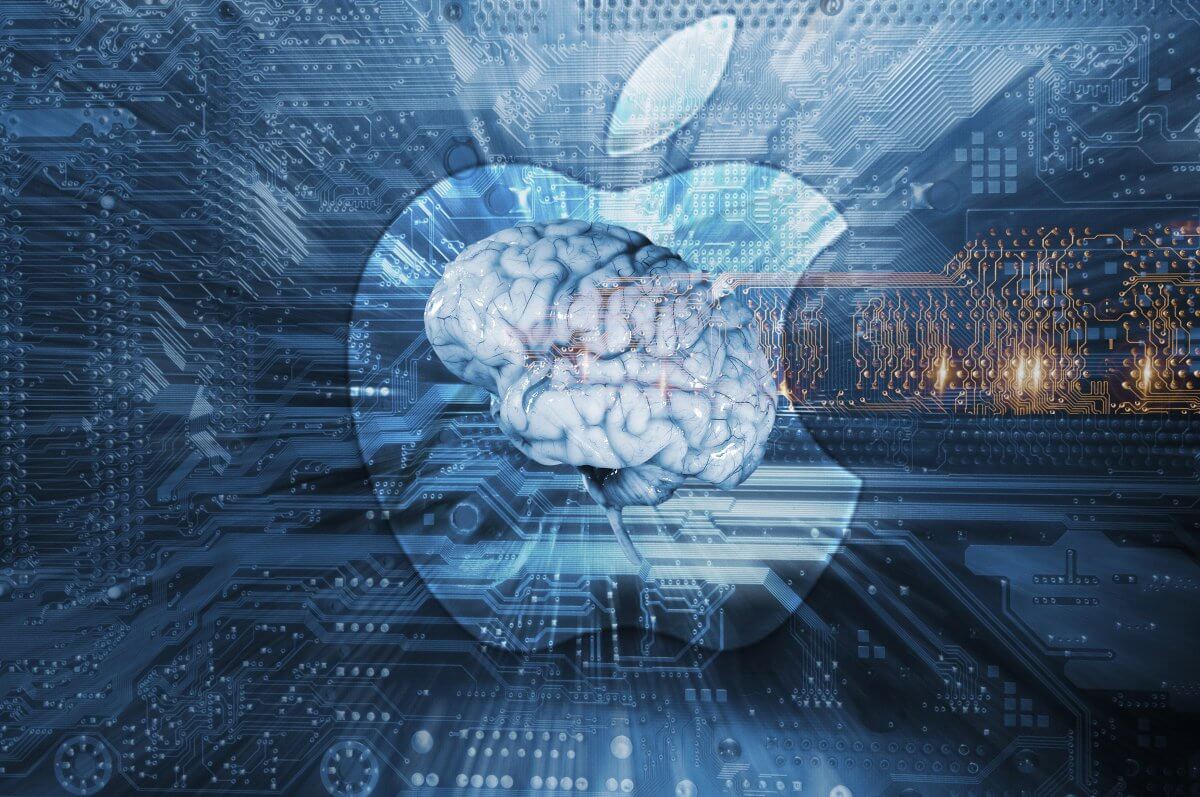 Compared to this, the artificial intelligence of the Apple A11 Bionic is based on its neural engine incorporating specialized hardware, which has improved functions such as Face ID, to better detect faces in videos and to evolve gross processor performance. The A11 is capable of executing 600.000 million operations per second thanks to its 4.3 million transistors.

And finally, the A13 contains a Core ML 3 machine learning controller that distributes the tasks between the CPU, the GPU and the Neural Engine in the most efficient way. In the CPU there are two machine learning accelerators, with which it performs matrix operations up to 6 times faster than the A12 Bionic. This is where the AI of the triple camera, Face ID, augmented reality applications and more Apple services are performed.

The microprocessors presented have the particularity that they are incorporated in different devices, despite being the same brand the product line is different and with different functions and qualities, which makes the selection of the best SoC an arbitrary decision that really I would not have a total and absolute verdict.
But taking into consideration their common points, their launches and performance capabilities it has been decided that the best option is the Apple A13 Bionic. The A13 is relatively new and because of the descriptions presented by the company promises to be the best of its generation, in addition, with some time in launch several of its features have come to light and can clarify the doubts of consumers. The goal of any product update is to be more efficient with lower performance, which is the goal of the A13. The complete system of the A13 with its six 64-bit cores is the best multiprocessor option.