On July 30th, the rugged phone brand AGM released a full Netcom 4G flagship known as ‘AGM M5’, the successor of AGM M2. The M5 provides an IP68 waterproof, tri-proof body with the vintage keypad. It will be on sale across China on August 8 for a price of 399 yuan ($59).

As a rugged smartphone brand, AGM has been adhering to its tri-proof features. The AGM M5 still provides IP68-class three-proof features, with 1.8 meters anti-break design and 1.5-meter waterproof for 30 minutes. 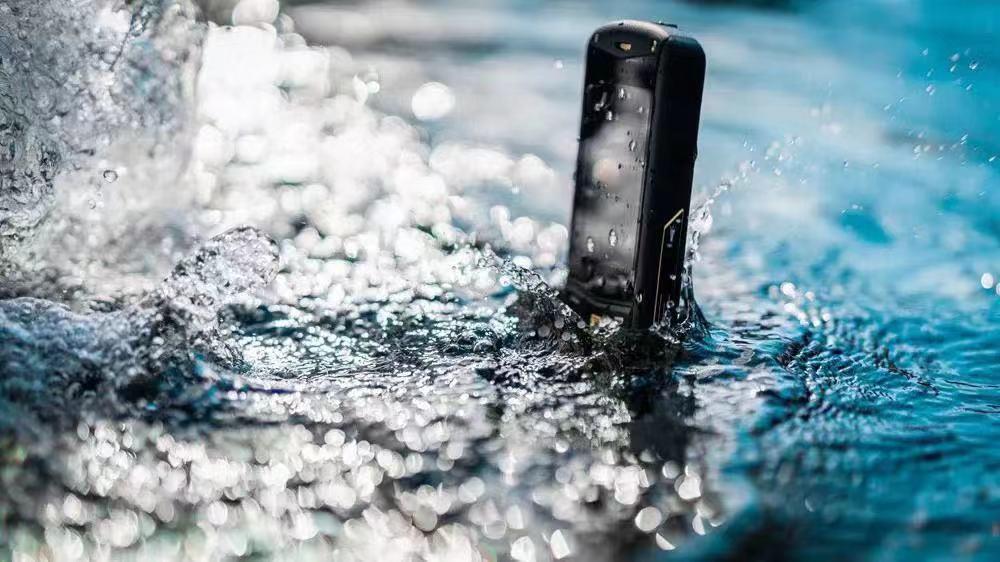 Considering the appearance, M5 and the previous-generation M2 are almost similar to each other. The M5 has a slightly larger head, with a skin-etched body. The 9 square-shaped key buttons are retained. However, it now has a 2.8-inch touch screen. 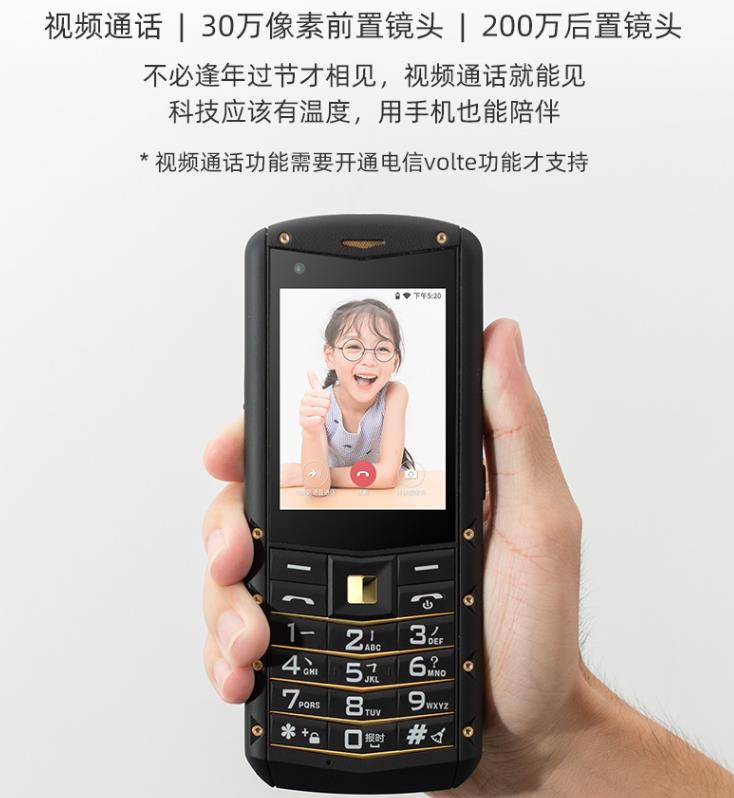 The AGM M5 has a built-in 2500mAh battery with a Type-C interface and a standby time of up to 150 hours.

The M5 Has Two Variants, WeChat, and Non-WeChat With Different Specs and Pricing

It is worth noting that the AGM M5 is powered by the Qualcomm 8909 processor and is based on the Android 8.1 deep customization simplified OS, which is divided into WeChat version and non-WeChat version.

WeChat version of AGM M5 has 1GB RAM and 8GB memory. The user can use WeChat, support WeChat voice, WeChat payment. With the front 3MP camera one can also make video calls. However, it has a higher price of 499 yuan ($73). It is available in black, silver, and red colors. 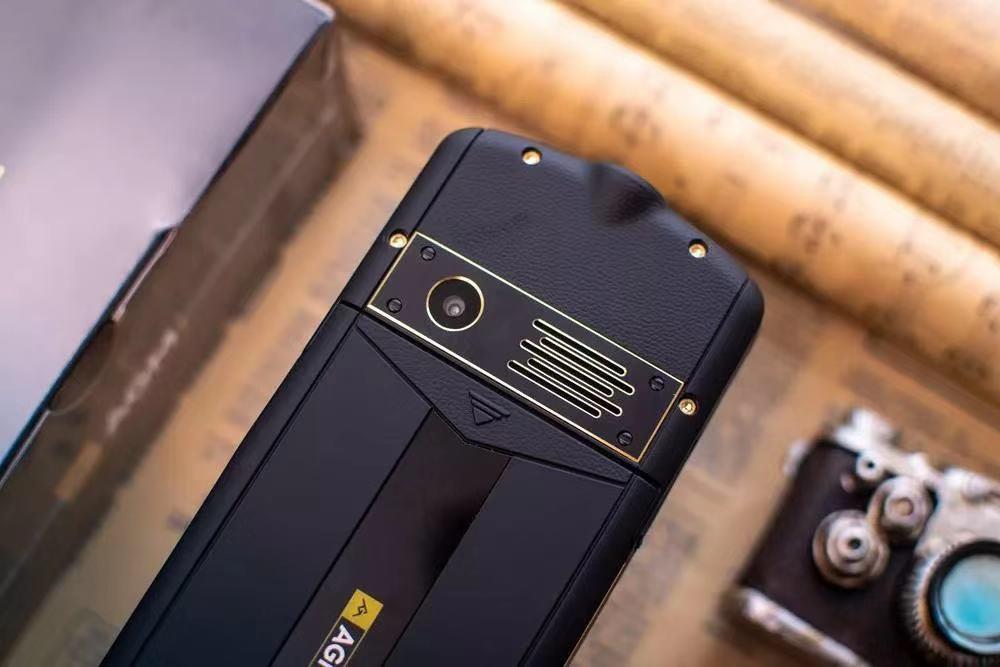 In addition,  the phone also provides a button to turn on the flashlight, hourly alarm, 101-dB volume, external FM, hotspots and other functions.