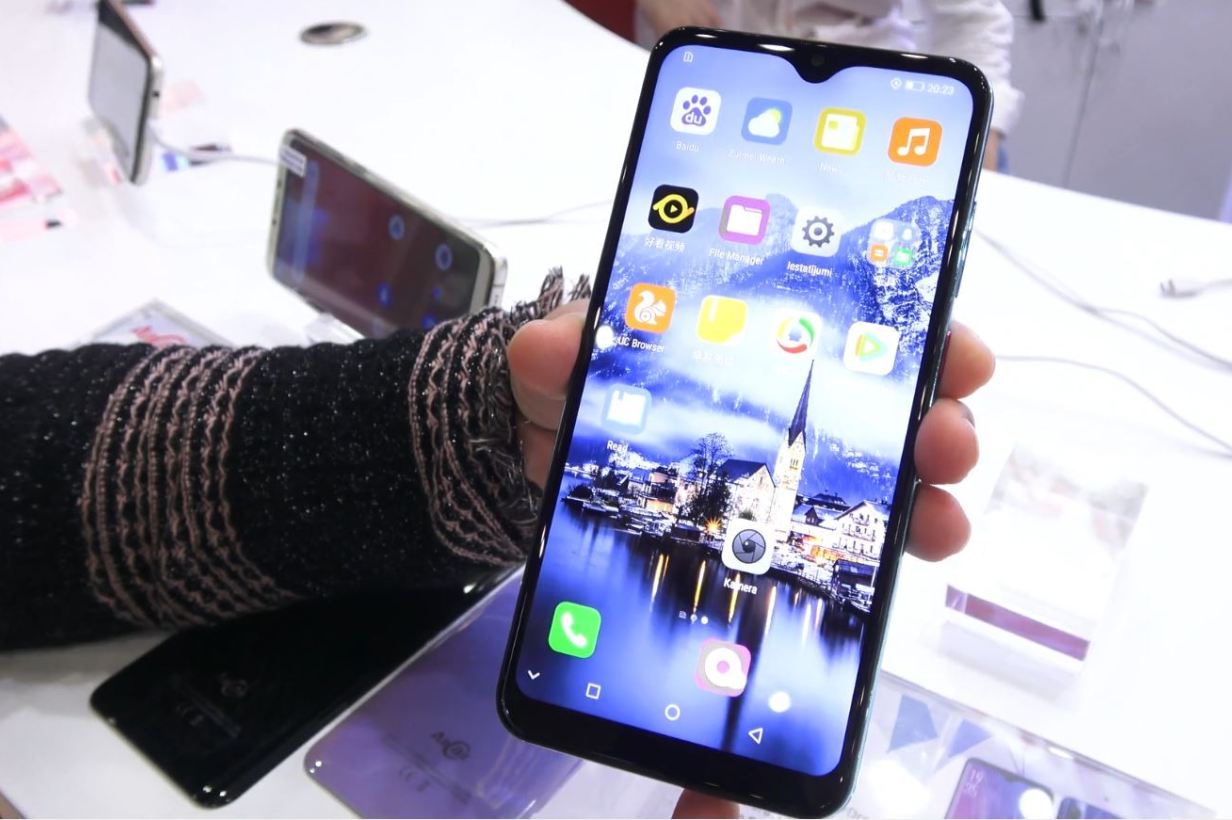 Apart from other releases from Allcall, a Chinese manufacturer, which didn’t live up to the moment because of the poor specs or poorly built, or even poor software. However, Allcall S10 is an exception to these downsides. For the first time, looking at the Allcall S10 we think that maybe Allcall has done it this time, to provide a good budget phone with excellent glass built, multi-gradient design, low-end power efficient hardware, and more importantly the latest Android 9.1 OS. Let’s get into the details to know the phone better in this Allcall S10 Preview:

Allcall S10 Preview – More Than The Looks, A Good Upgrade

The greatest highlight of the phone is the design and appearance. Unlike previous phones from Allcall, this one is a real beauty, especially it’s rear multi-gradient color design perfected with the 2.5D glass shell on the top. It feels good when multi colors are seen on the rear when the light reflects glitters in the eyes. No doubt, it mimics the appearance of the trending flagships such as Xiaomi Mi 9 and Huawei P30 Pro. Even if the finishing isn’t that good and the device is a thick, Allcall has made sure that this time there’s quality in the built. The main frame is forged from aluminum alloy. It’s a sandwich design with metal at the center and glass the top and back. 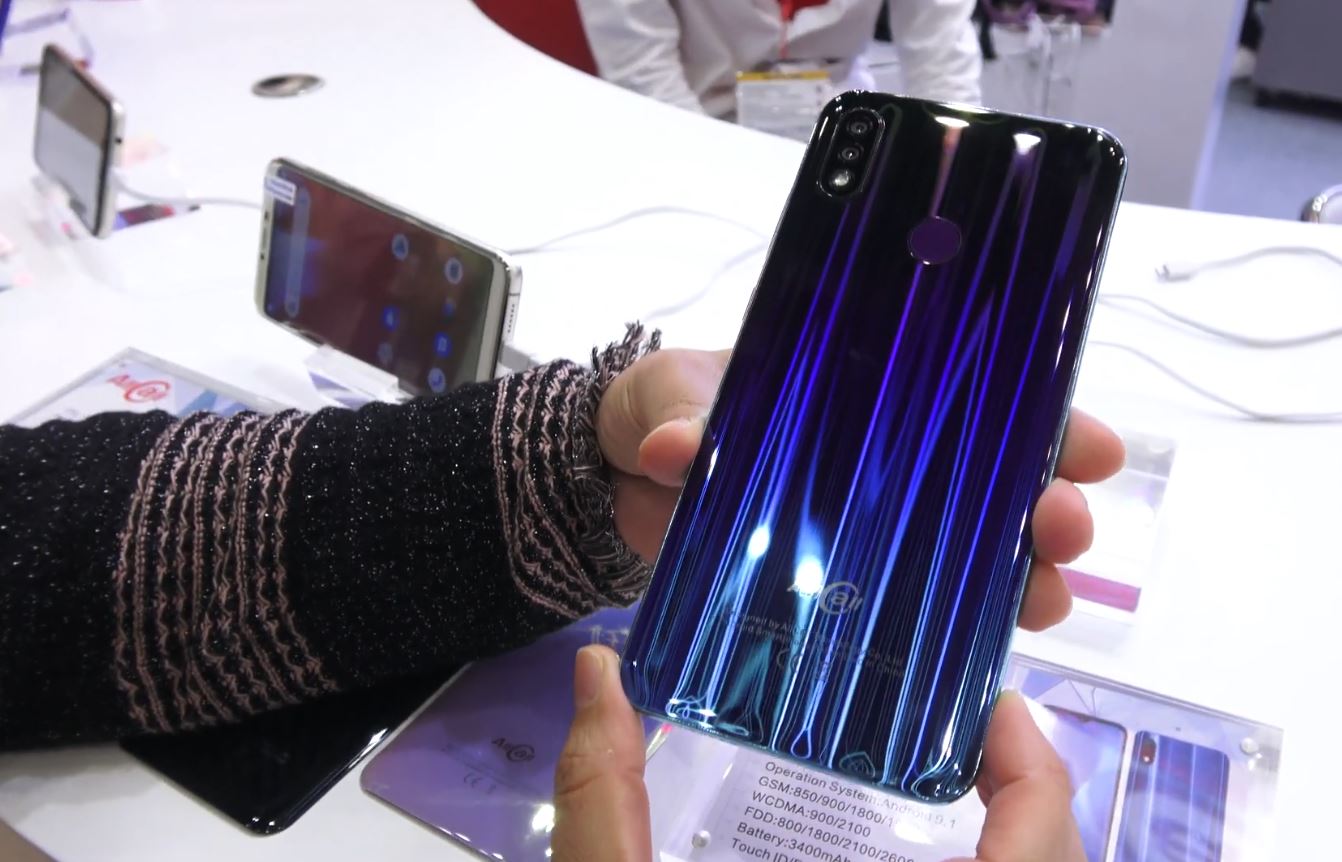 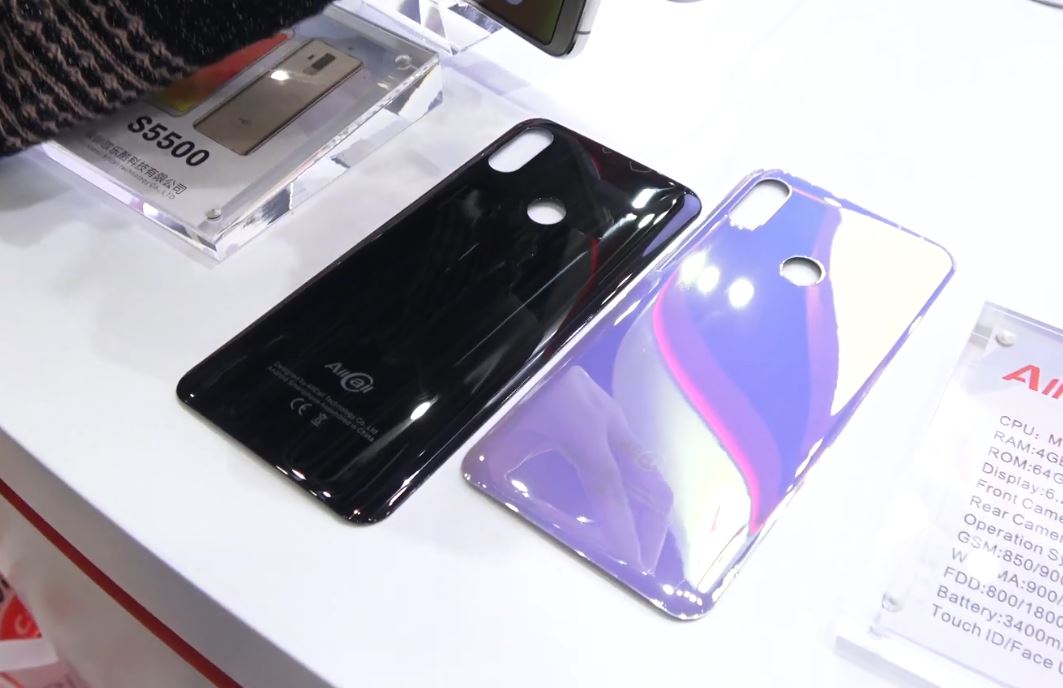 On the right side, we have the volume rocker and the power button filled with the dedicated color to make it look distinguishable. Meanwhile, on the left is the SIM slot section. 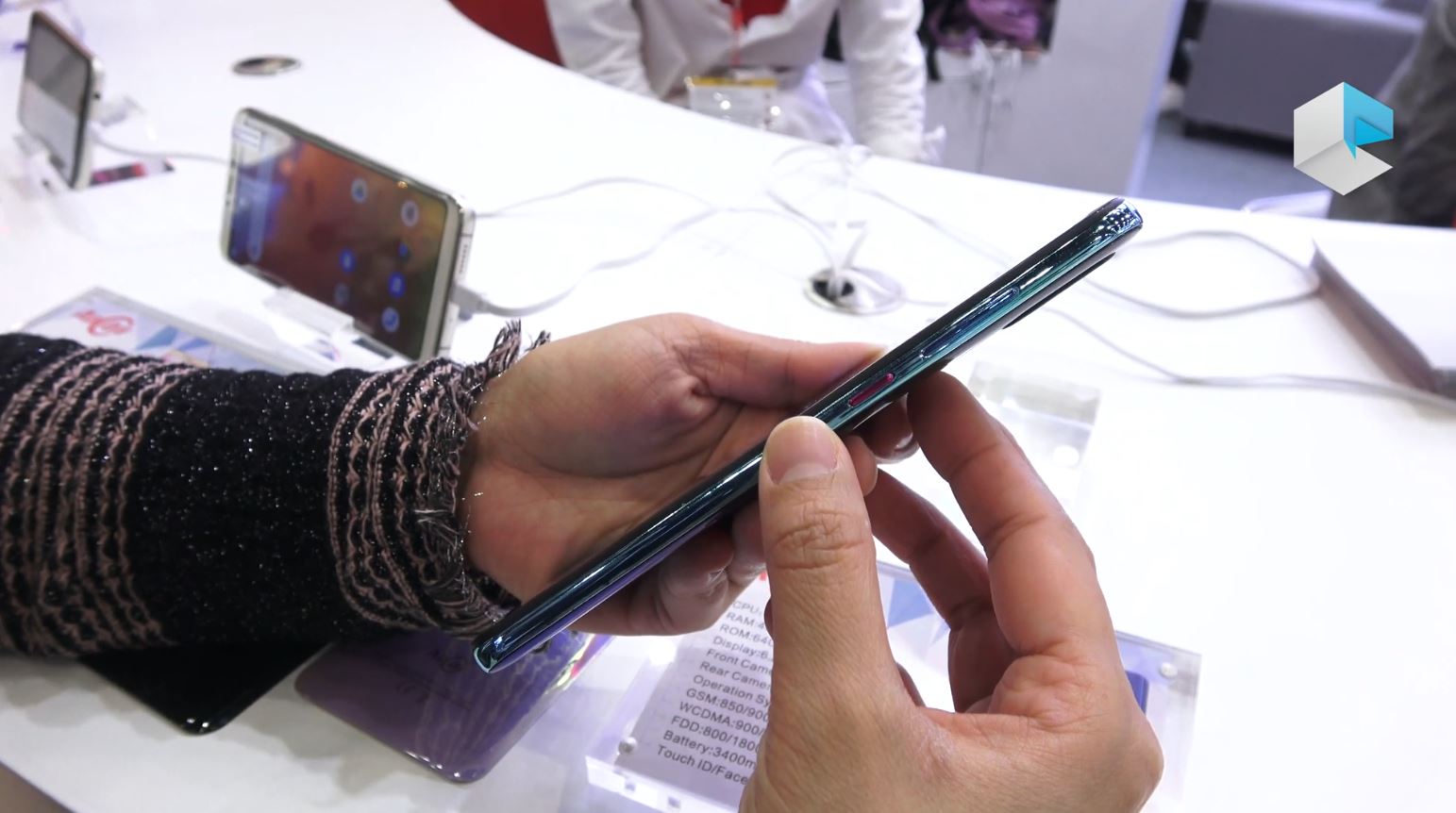 Moving to the front, we have the trending water-drop design. To be honest, the borders and the bottom chin isn’t that much thinner when compared to the high-end phones such as Mi 9 and OnePlus 7. However, we do appreciate that finishing to the water-drop notch is excellent. Plus, in comparison to the other budget phones such as Redmi 7, the borders and the chin are definitely thinner. 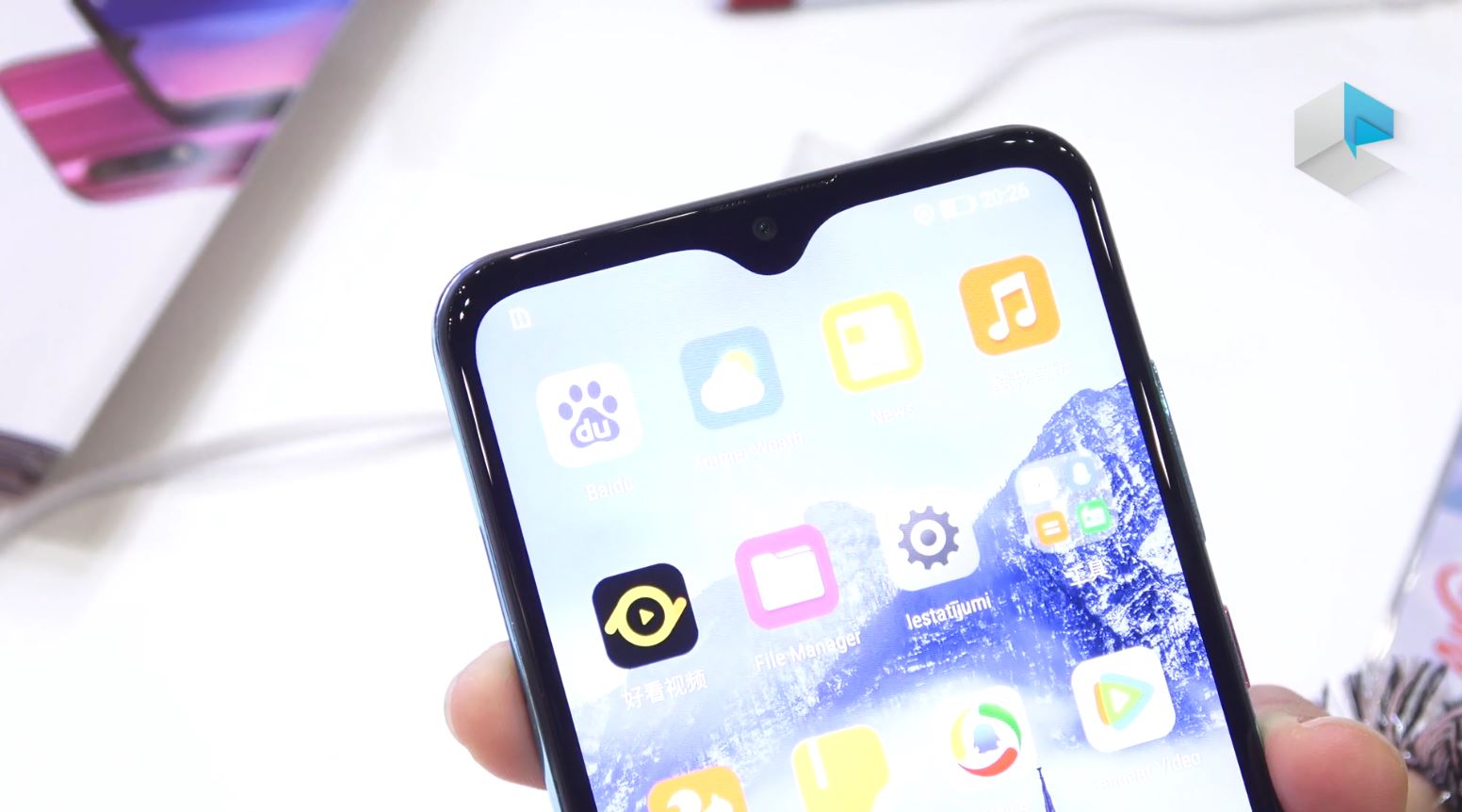 It’s good to see that Allcall has moved to Type-C interface present at the bottom. However, surprisingly they have the traditional 3.5mm audio jack retained as well which is appreciable when it comes to budget phones. 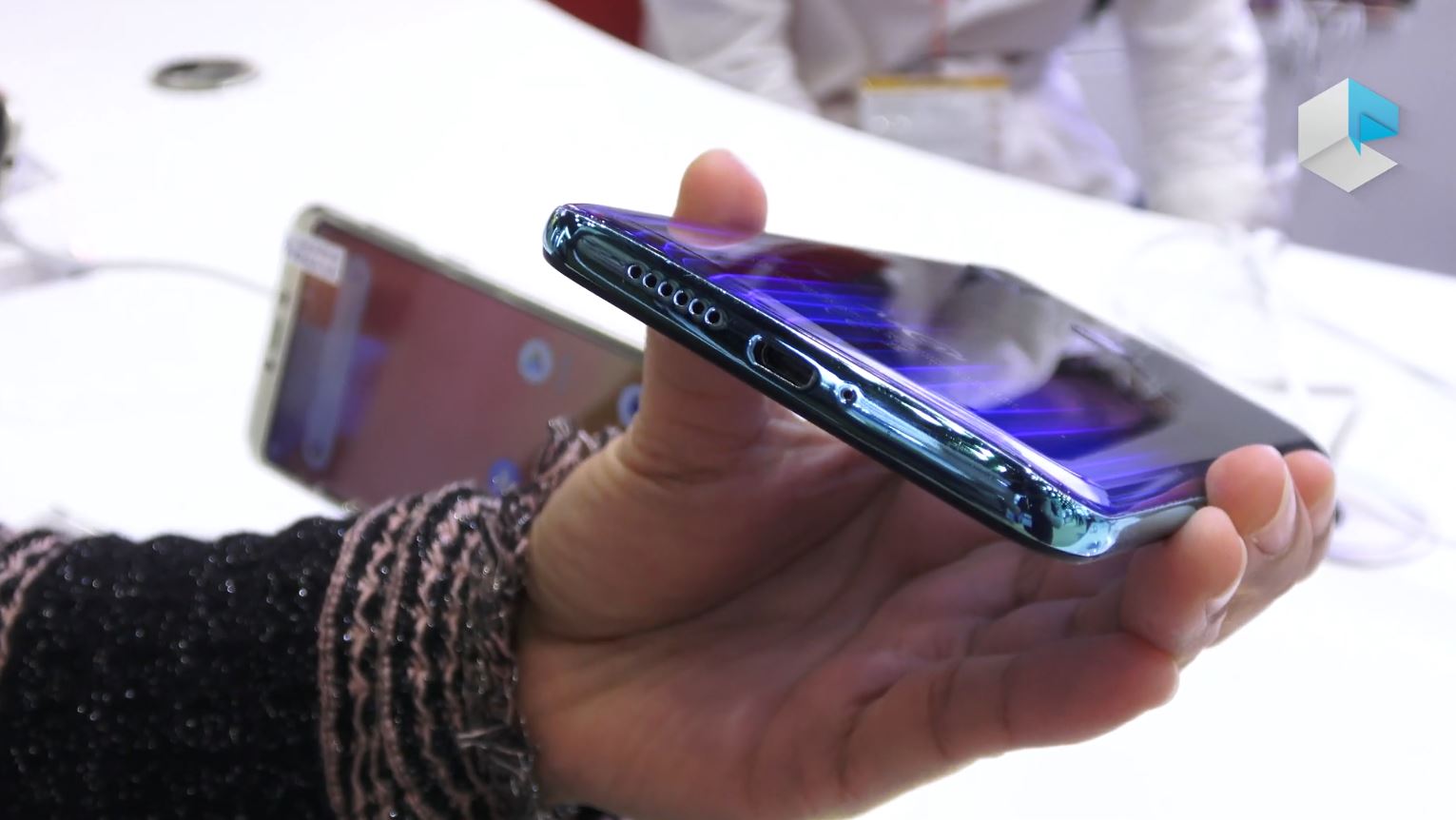 In short, the phone might look a bit thick and large, however with the water-drop notch, and gradient design it’s okay for a price tag which is under $150.

On the front, we have a large 6.2 Inch waterdrop display with a freaking resolution of 2280*1080 pixels FHD+. It’s good to see that the budget phones including someone as notorious as Allcall 😀 have provided a Full-HD+ resolution (400 ppi). Even Redmi 7 hasn’t done that. Allcall says that the screen-to-body ratio is around 92.7%, however, that’s not accurate like the rest of Chinese manufacturer. We expect it to be somewhere between 80% to 85%. Anyways, the screen does take advantage of the high brightness and contrast as well as the 170 degrees viewing angle inherited from In-Cell IPS display.

You can’t expect a Snapdragon 855 from Allcall. Since it’s a budget-friendly flagship, the heart of the Allcall S10 is the MediaTek Helio P23. Released back in 2017, it uses the 16 nm FinFET+ process and is equipped with eight ARM Cortex-A53 CPU cores. The cores are divided into two clusters, a performance cluster clocked at up to 2.3 GHz (2.5 GHz for a single core only).

The SoC is coupled with a nice 4GB RAM and 64GB ROM which is somewhat rare to see in a cheap priced phone. The storage is expandable via MicroSD slot. 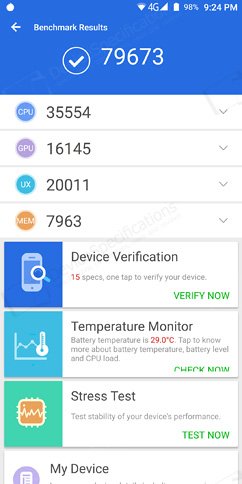 On AnTuTu V6 AllCall S10 scores up to 70,000 points which are considered an entry-level performance these days, enough to play demanding games at low graphics.

The rear of the phone comprises of the dual rear camera configuration with the unknown 13.0MP + 2.0MP sensors. At the moment, the camera specs aren’t mentioned by the manufacturer. Judging from the brand and price, it might be an Omnivision OV13858 or Sony’s IMX214 with an aperture of f/2.0 and F/2.4. Meanwhile, the front camera is 8MP which is much better than its previous phones with 2 and 5MP cameras. 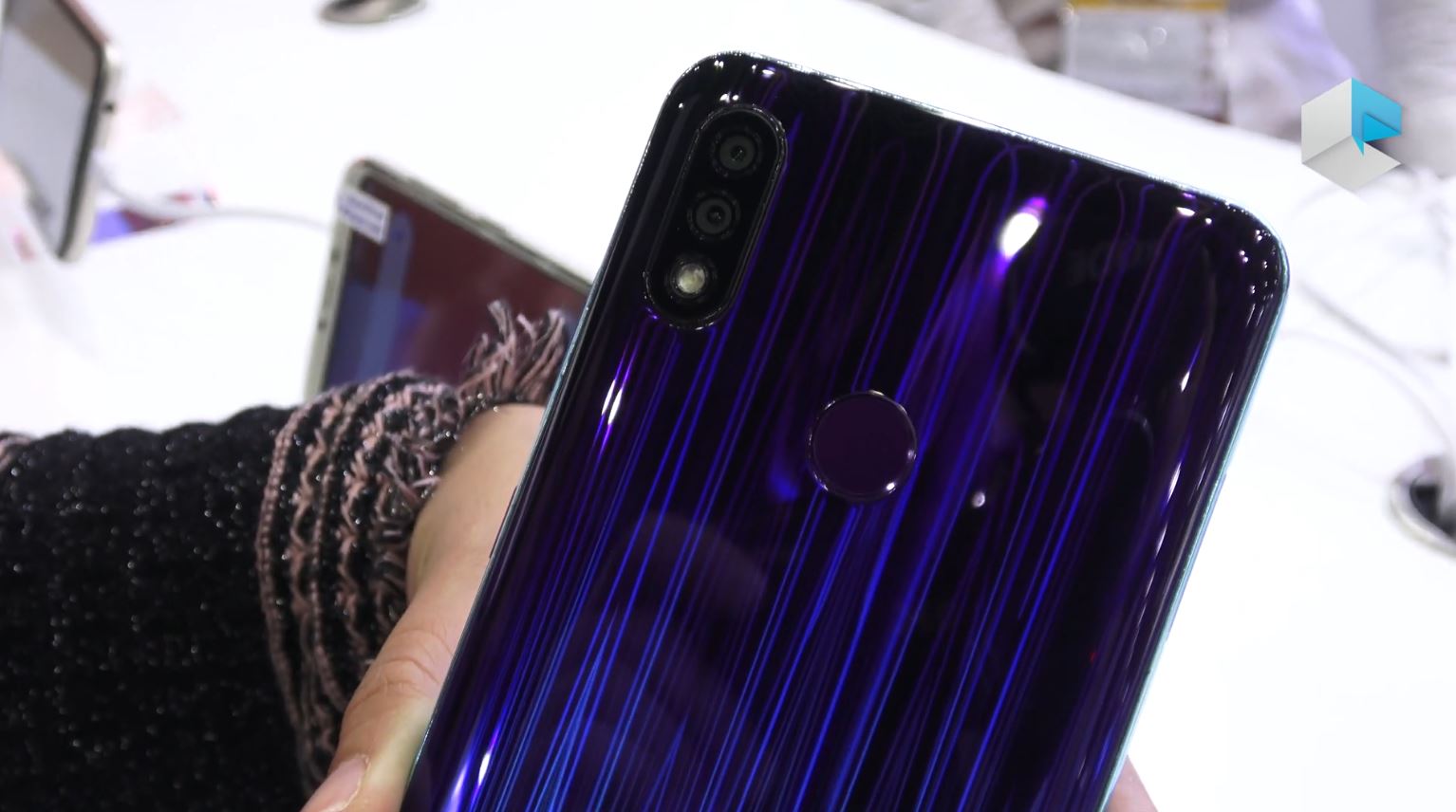 Thus, like the previous phones from AllCall, don’t expect that much from the camera section as design and software are the main concerns for them, this time.

In the wired connectivity section, as previously said, Allcall has moved to Type-C interface supporting both charging and audio interface. The 3.5mm audio jack has also been retained as well. In wireless section, there’s Bluetooth 4.0 module along with WiFi 802.11 and GPS. The SIM slot is hybrid support 2 Nano SIMs or 1 SIM and 1 microSD card at a time.

Finally, Allcall has a phone which runs on the latest Android version. The Allcall S10 runs on Android 9.1 featuring functions such as Adaptive brightness, dark mode, native notch support and so on. It’s not stock Android so there are a few factory Chinese apps there such as Beidou. 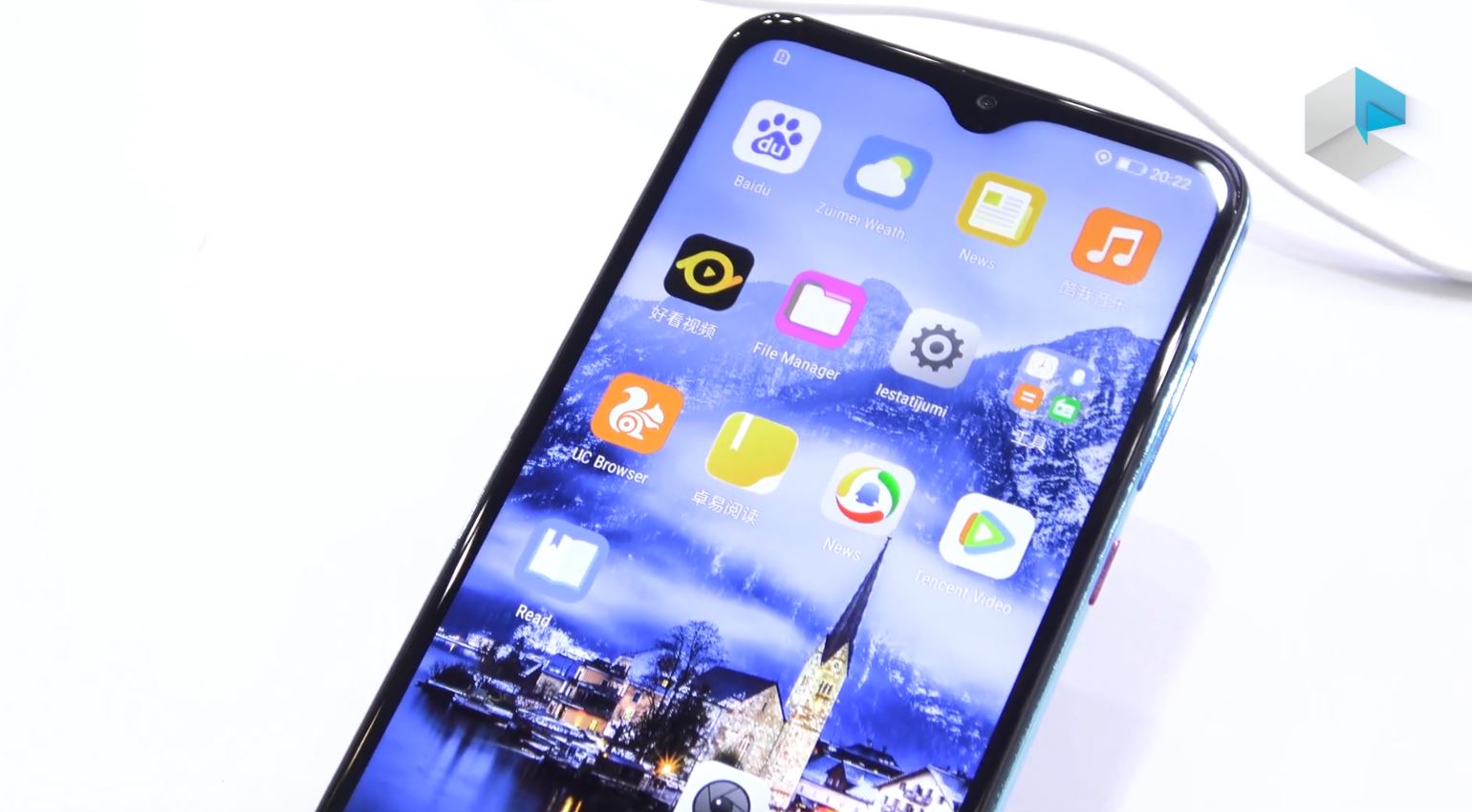 Allcall S10 is powered by a 3400mAh battery. The battery life isn’t that much this time since there’s the high brightness Full-HD+ display along with the 16nm Helio 23. However, you can expect it to survive half a day with high use and a complete day on low use.

S10 has a rear fingerprint module on the rear center which unlocks the phone with 0.3 seconds. Moreover, OTG is also supported in the Type-C interface. 4G networking (Dual 4G standby) is also supported. 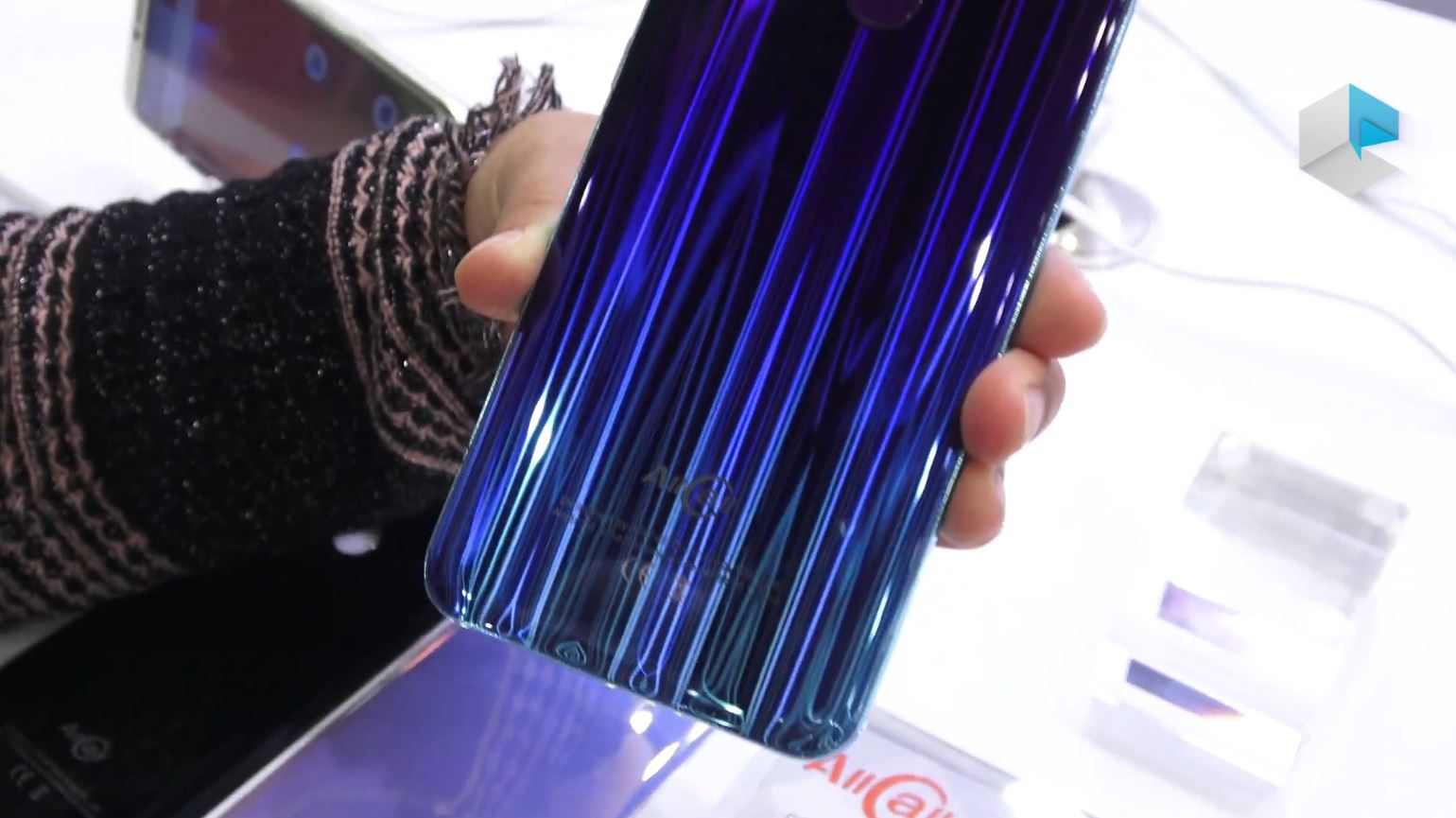 Allcall has definitely tried to improve the quality of its smartphones. The S10 appears glorious for its sparkling multi-gradient color design + a sandwich 2.5D glass and metal alloy built. The 6.2 Full-HD+ with 400 ppi is too rare to witness in entry-level smartphones. If one is preferring the built, appearance, latest Android and the water-drop notch under $150 price category, Allcall S10 should definitely on the list. It’s much appealing then Realme 3 and Redmi 7 entry-level smartphones. The user might have to compromise with the performance and the average battery life.

The price of Allcall S10 has not been announced yet. However, we expect it to be somewhere between $80 to $120. It will be available on Aliexpress, Gearbest, and Banggood soon.