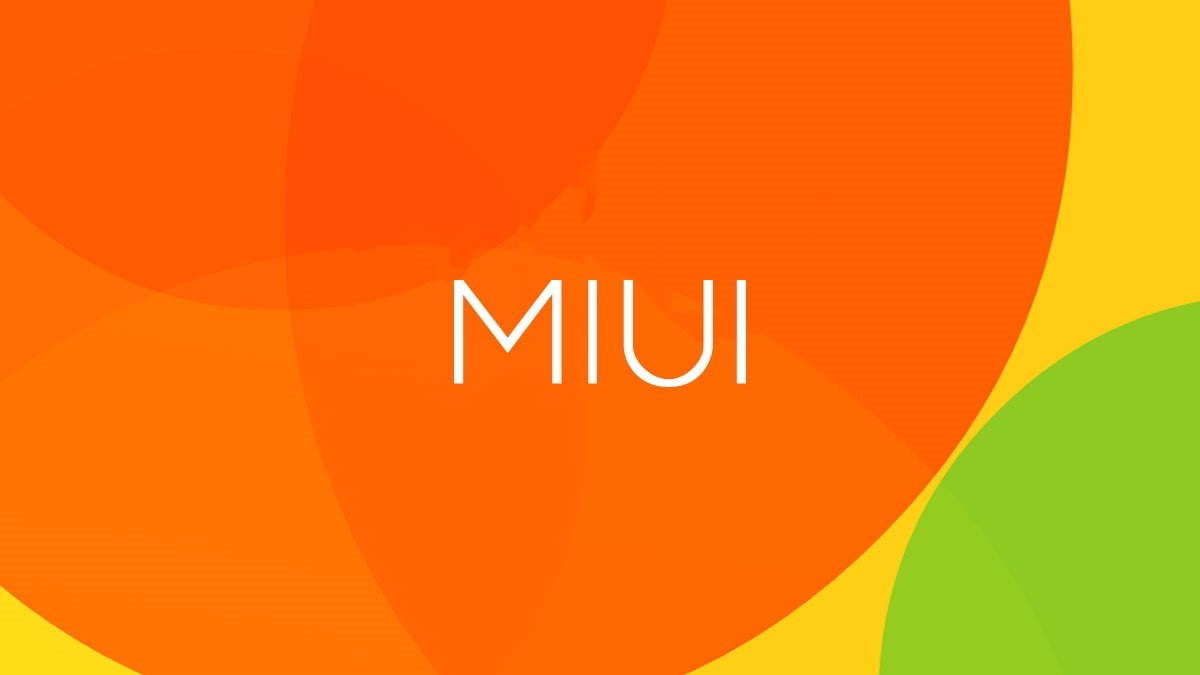 What are the problem in this Android 10 Third-Party ROM?

We should note that these ROMs are currently unstable and are only suitable for Xiaomi fans and testers.

Specifically, there are still problems with the Android 10 ROM fingerprint recognition for Xiaomi POCOPHONE F1, Redmi Note 5, and Redmi 5 Plus.