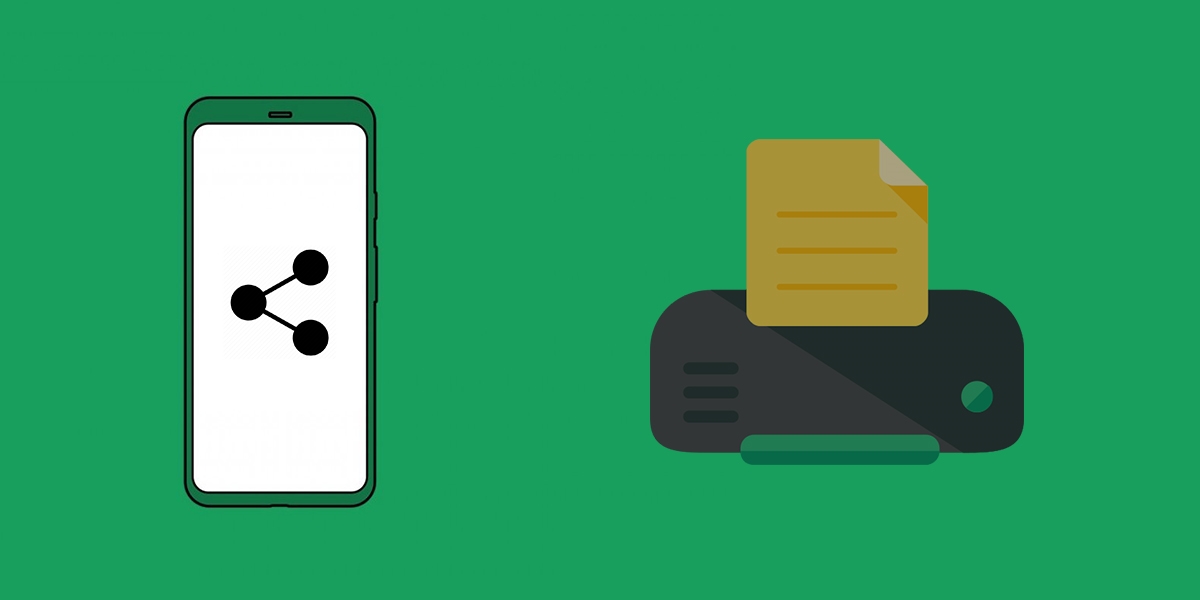 2020 has come, and the release of Android R / Android 11 has naturally been put on the agenda by Google. According to XDA, the “Share-to-Print” feature is expected to appear as a basic option in the Android 11 R sharing feature.

The emergence of “Share to Print” on Android 11 R means that even if there is no preset support for printing at the beginning of application development, it can be achieved directly through the “Share” function.

In other words, Google just joined a new commit to the Android Open Source Project (AOSP) to enable “share to print” which is a feature that will give developers the ability to send an intent to the Print Service to directly print images or PDF files without the user having to manually choose a print service from the share menu.

In fact, as a mobile office and even mobile office are more and more accepted or even become a trend, the existence of printing functions is bound to become higher and higher in the future.

It is reported that the technical definition of “share to print” was developed by the Mopria Alliance, and its members include Canon, HP, Samsung, Xerox, Epson, Brother, and other major international printing giants.