No doubt, iOS 11 is way better in speed and security than Android 8.0. But, when it comes to battery life optimization, the iOS 11 is still facing this biggest problem. Apple introduced the basic version but it didn’t solve the problem, but instead, made people depressed. Android has always been in the lead when it comes to battery life. In fact, Google took a marvelous approach with the new Android 8.1 Preview Version. 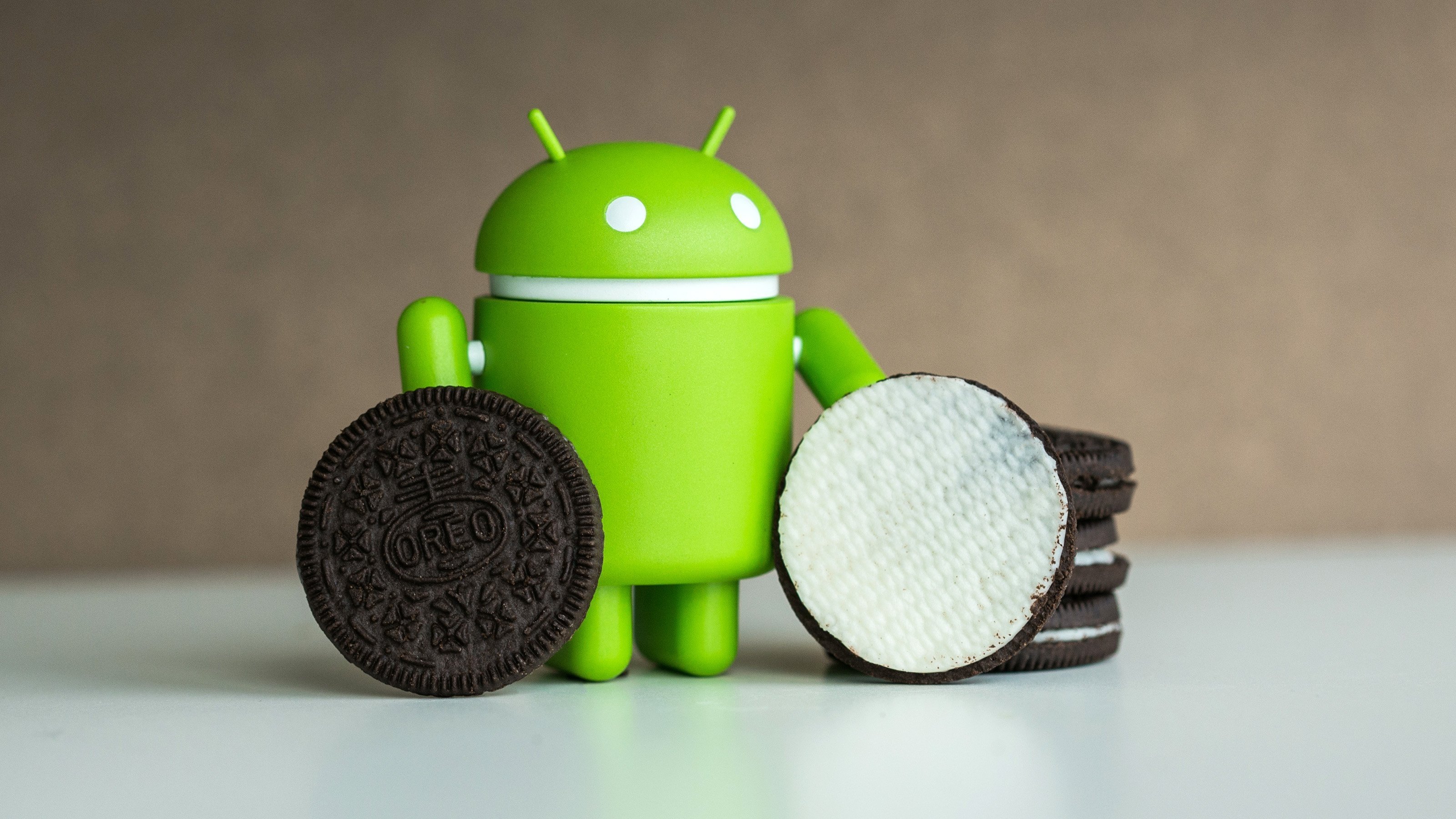 In the Android 8.1 preview version, Google quietly adds a new feature in the battery consumption section. Getting in details, you can now see which app or which behavior is consuming the most power from the battery. Moreover, the system notifies the user of that app or behavior.

Of course, the addition of this function is still very practical. Because the user can intuitively see the power consumption of the device. But for most people, that’s not a big deal, because, in most of the UIs such as MIUI and EMUI, this feature is already present.

What’s next in Android 8.1? We will find out soon.