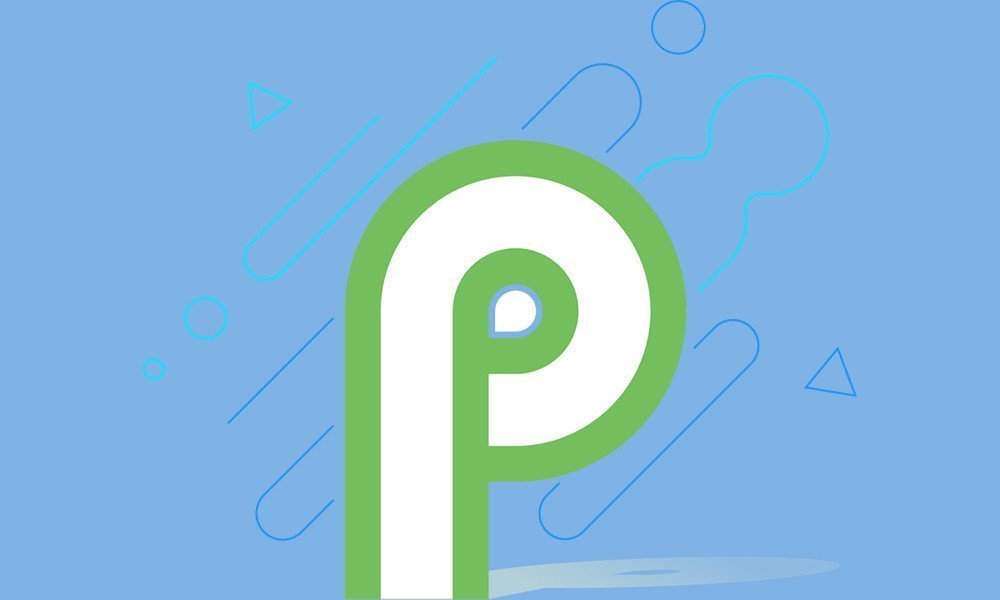 Google has already made the announcement that this year’s I/O developer conference is scheduled for May. This event is significant for Android users because the next Android system will be announced. Until now, it is known that by the order that Google has taken, the Android 9.0 name will begin with P. But recently Google launched a new series of wallpapers for Smartphone with spring themes, and developers felt some curiosity when they saw so many Popsicles in them.

The Android 9.0 Name is just the beginning

Some time ago it was announced that Google’s new operating system would not be released during the summer, and we must remember that ice does not get along very well with the heat, which suggests that, in effect, Popsicle is still one of the best choices for the Android 9.0 name. 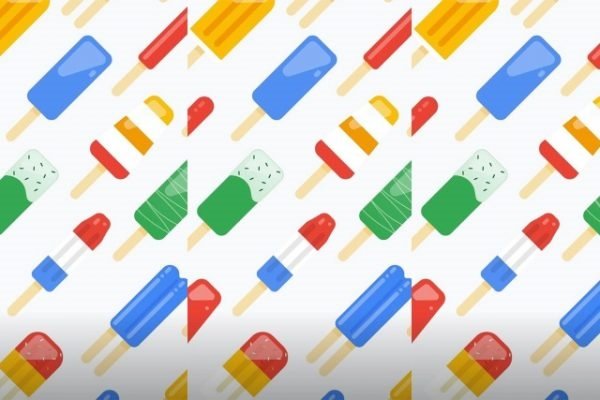 Some of the functions of the new Android P have already been sighted thanks to the Beta versions, among them is the full compatibility for the new full-body displays with a notch.

It also includes the new support for Wi-Fi 802.11mc, or Wi-Fi RTT, so that applications can use this protocol inside buildings. An example of this would be Google Maps, which could find us inside an airport with a margin of error of 1-2 meters. A new change in the way the notifications are displayed will be introduced, allowing it to show the latest messages in a conversation without the need to type. The interface will also be changed to go with a more colorful and simple design.

New shortcuts and utilities will be implemented, such as a new way to take a screenshot and even edit it. Better support will be given to Kotlin, the new programming language for Android applications. A final key point is the improvements in security and privacy since the new Android will immediately deactivate the permission to access the microphone, camera and other sensors to applications that are not active, to avoid possible espionage.