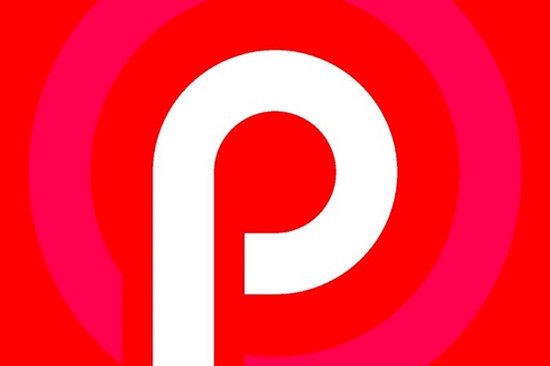 The official version of Android P (Android 9.0) has been with us for some time, and most domestic manufacturers still need to adapt slowly. At present, Google Pixel series, Nokia 7 Plus, OnePlus 6 are the first to use Android 9.0. However, recently, Android P Battery Management gets a minor bug. 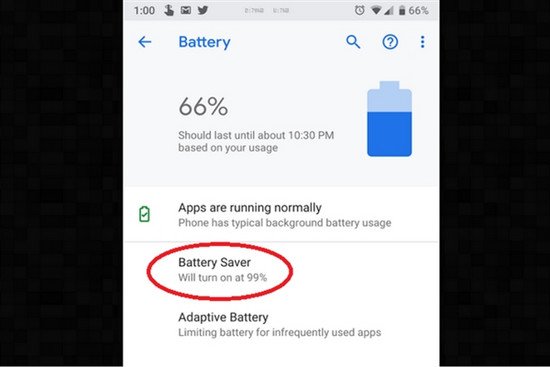 As we all know, in the Android phone, the user can preset the battery protection mode to automatically activate the power saving mode under the low battery. The normal low battery custom interval is mostly 10%-15%. However, that’s not the case with Android 9.0. Recently, some users who are using Android 9.0 found that the interval was changed to 99% (and the user did not actively modify the settings), which means that the phone is in power-saving mode even at full power. 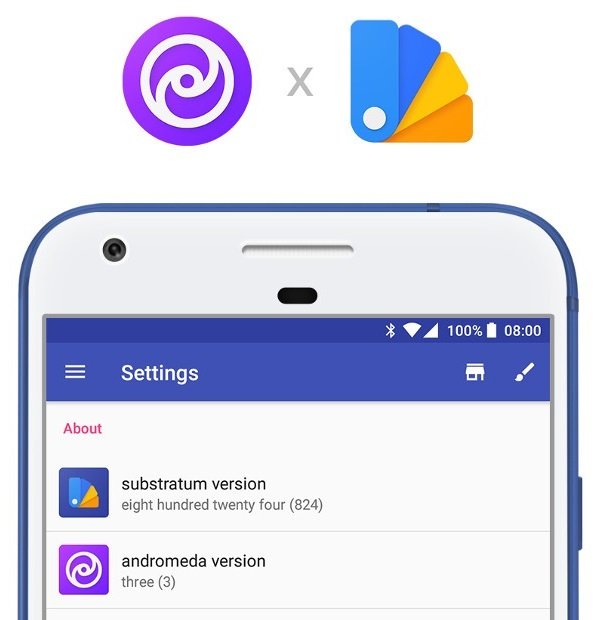 In the power-saving mode, the system affects the time the application running in the background. It will seriously reduce the screen brightness and the sound of the smartphone, some message reminders, which greatly affects the user’s daily experience.

Subsequently, Google urgently fixed the problem and changed the custom range of the battery protection mode back to the normal default value. In response to this question, Google gave an explanation of “an internal experiment to test the battery saving function, erroneously pushing to more users” and apologized through the official social account.