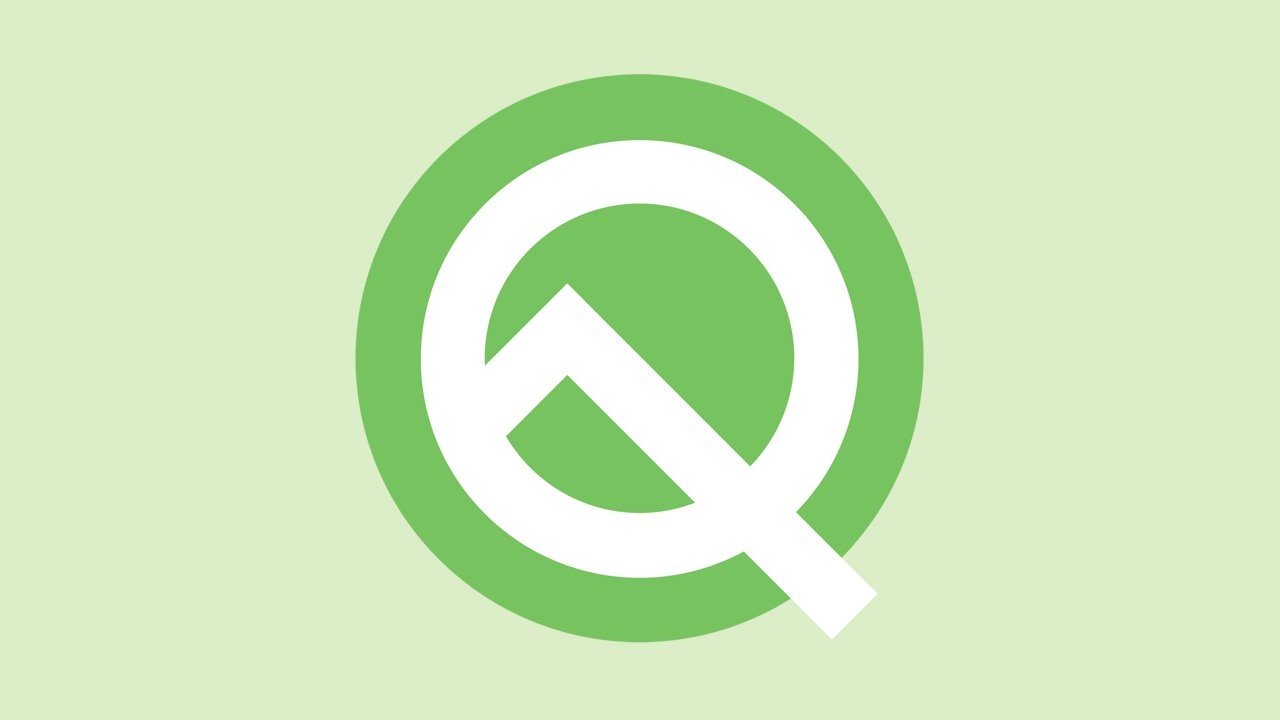 This morning, Google released Android Q Beta 4, the latest beta after the May 3 I/O Conference Beta 3 went live. This version freezes the API (level 29), which means that application developers can fully test the functionality, compatibility, and stability of the app based on this version.

According to the previously announced timeline, after Beta 4, Q3 also has two beta versions of Beta 5 and Beta 6. The official version is expected to meet with you in August.

At present, the Android developer’s official website has launched a factory image (APP4.190502.018) for all Pixel phones (including Pixel 3a/3a XL) and pushes related smartphone users who have registered the Beta project. Interestingly, The Essential Phone has also been awarded Beta 4. 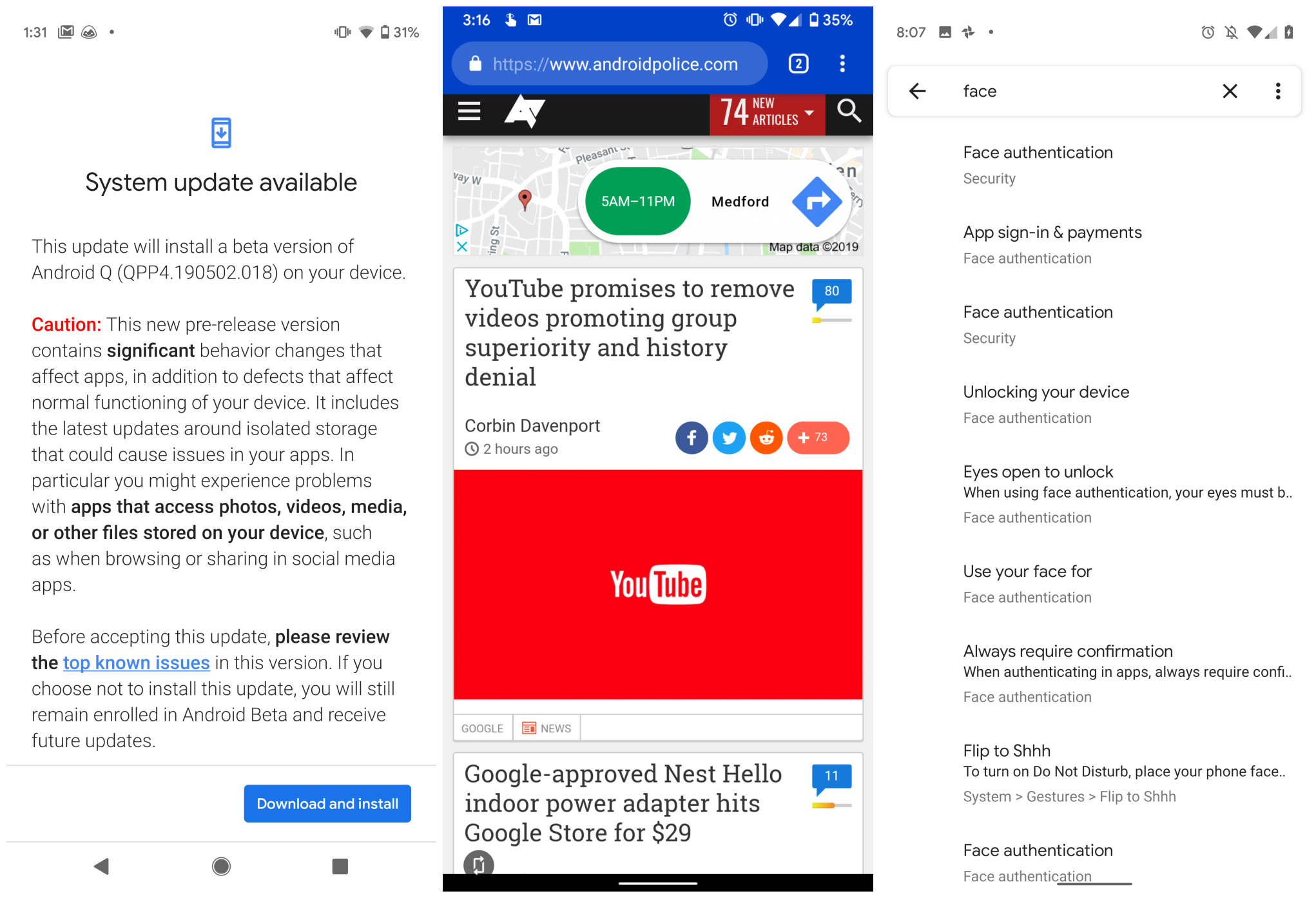