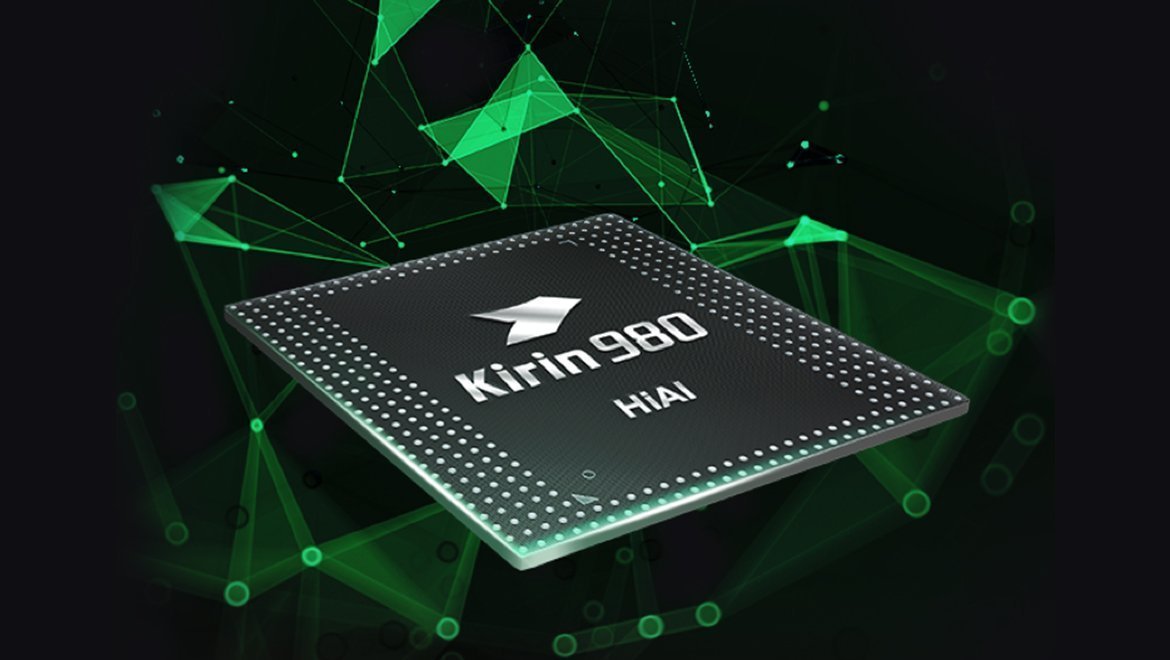 On November 1, the AnTuTu Top 10 Performance Ranking Nov 18 of Android smartphones was released. As shown in the image, the first three on the list are the Huawei Mate 20, the Huawei Mate 20 Pro and Mate 20 X. We must remember that these terminals are equipped with the Hisilicon Kirin 980 processor. But among all, the Mate 20 had the highest score, reaching 311,840. 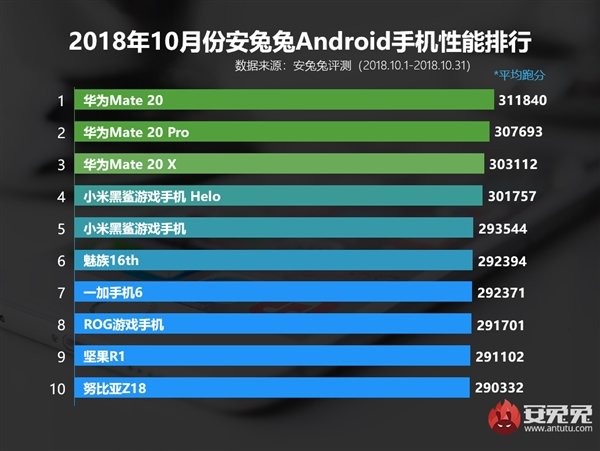 We already know the first three on the list, but who stayed behind? The next in the ranking is the Xiaomi Black Shark Helo, the renewed version of the Black Shark. It obtained a score that also exceeded 300,000 points, reaching 301.757 in total. And completing the top 6 we have the Black Shark standard and the Meizu 16th. All these terminals are equipped with the Snapdragon 845 processor.

According to the data, the Kirin 980 processor was launched at the International Consumer Electronics Show, most know like Internationale Funkausstellung Berlin or IFA, in Germany, this 2018. This is the first mobile chipset in the world that uses 7 nm process technology. Also, it has 6.9 billion transistors whose in total are the size of a fingernail. Compared to the 10 nm process of the Kirin 970, it has increased in size by 25% but the density of the transistor has increased by 55%. 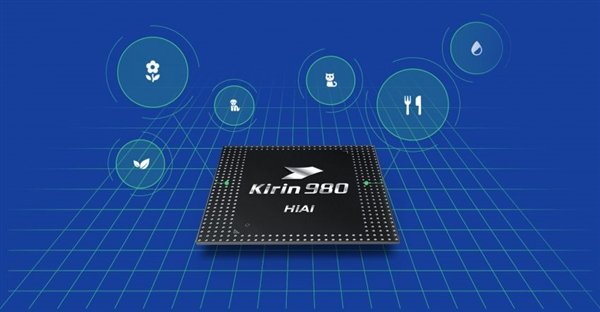 In addition, the Kirin 980 is the first to implement a CPU based on Cortex-A76, and the first commercial GPU Mali-G76 in the industry, with an improvement in performance of 46% and an improvement in energy efficiency of 178% compared to the previous generation.

On the other hand, we have the Snapdragon 845, the Qualcomm’s flagship chip this year. It is based on a 10 nm LPP process. It uses the Kryo 385 architecture and an octa-core design. The CPU has a speed of 2.8 GHz and the GPU is Adreno 630.