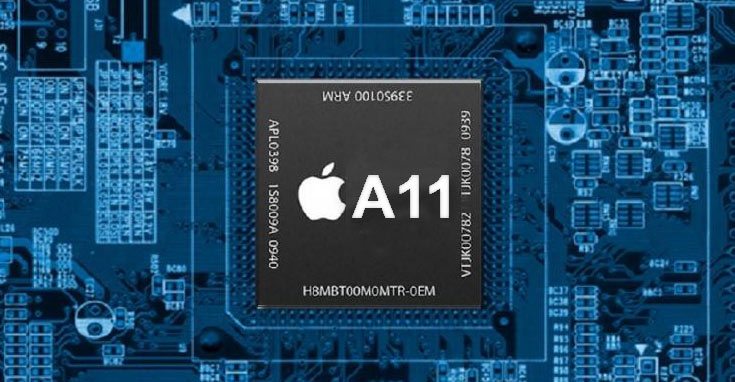 Two days back, we witnessed the release of three new Apple flagships: iPhone 8, iPhone 8 Plus, and iPhone X. All of these flagships integrates the same new Apple A11 Bionic SoC. Two days after its release we already have Apple A11 Geekbench Benchmark, and the results are surprising.

First of all, speaking about the configuration of the SoC, A11 is a processor based on a 64-bit, hexacore design. It consists of two high-performance cores and four low power cores. 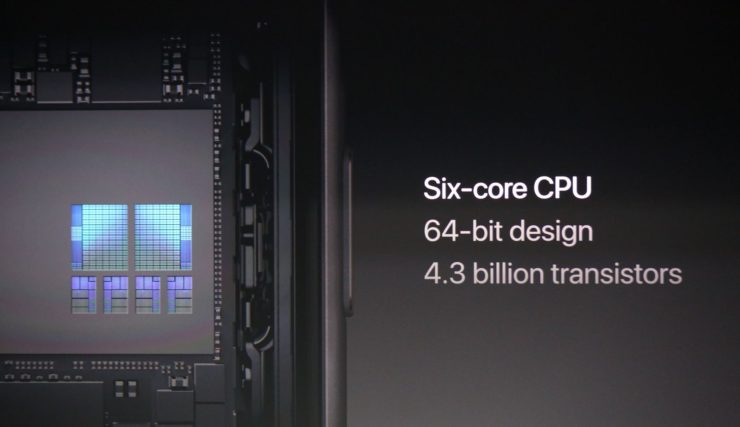 In comparison with the previous A10 Fusion SoC, the high-performance cores are 25% faster. Meanwhile, the four low power cores are 70% faster than those of A11 Fusion SoC. When working together at the same time, all the six cores generate up to 70% greater performance for multithreaded workloads. 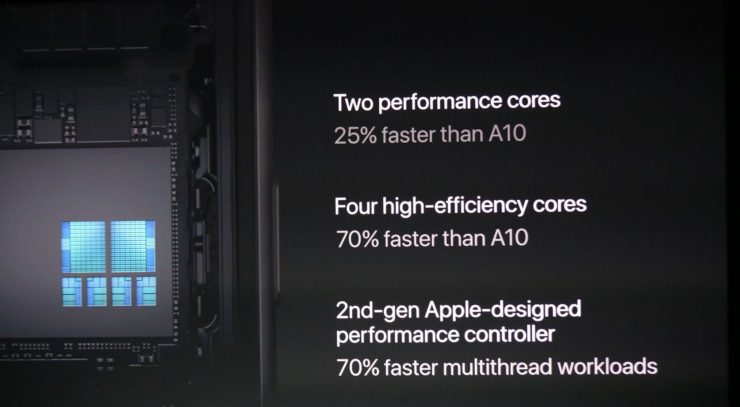 Running Apple A11 on Geekbench generates unbelievable scores. In comparison with the recent high-end Android SoCs such as Snapdragon 835, Helio X30, Kirin 960, and Exynos 8895, the performance of A11 is twice in single core and nearly twice in multi-core performance as well. 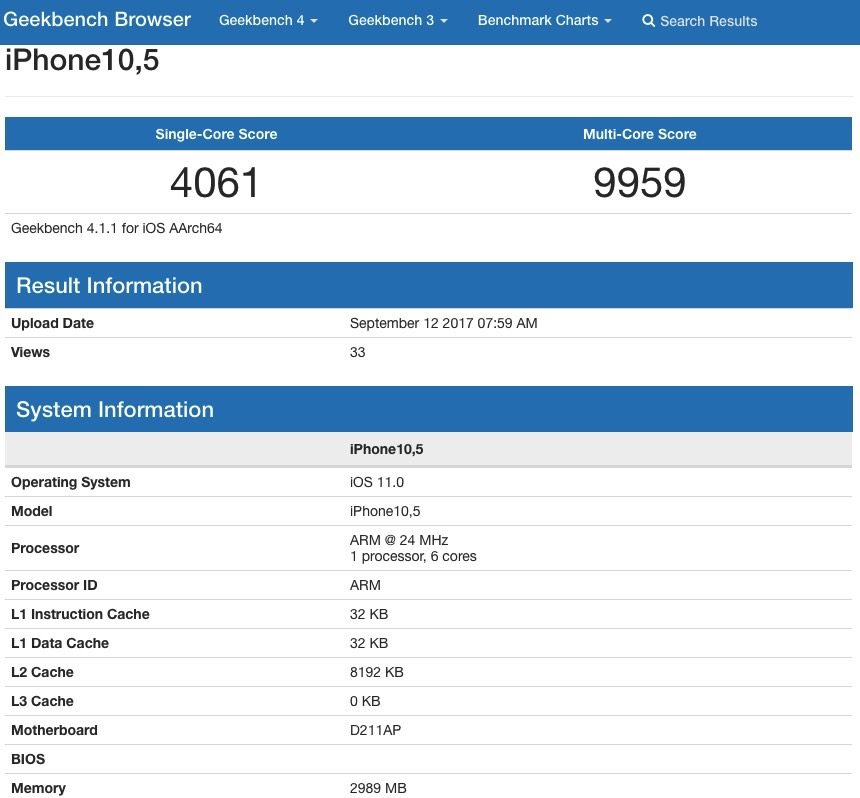 Looks like Android SoC manufacturer will again need a complete year, to cross Apple A11 SoC in the benchmarks.

In conclusion, Apple once again rules over benchmarks with 100% better performance in single core and 60% in the multi core.

The only high-end SoC left to release is Kirin 970, this year. Will it be able to beat Apple A11? We will find out soon.