The cards are being put on the table, the new generation of mobile processors is coming to the market. Apple has been the first to enter the lithographs of 7nm just 15 days ago thanks to its Apple A12 Bionic. But the answers of the competitors didn’t wait and is that HiSilicon already had prepared since the end of August the Kirin 980 processor, they just needed to get an exponent that used the SoC. But the wait is over, Huawei has announced the Mate 20 Pro and with it, the war of the 7nm processors has begun, so it is pertinent to make a small comparison between the first exponents. Join us in this Apple A12 Vs Hisilicon Kirin 980 Comparison and find which one is the best.

We will start this Apple A12 Vs HiSilicon Kirin 980 Comparison with the strongest, the CPU. The Apple A12 Bionic has a total of 6 cores and 6 Threads that reach speeds of up to 2490 MHz. However, the best thing about this processor is that it releases 7nm lithographs for mobile SoC, which allows it to have more transistors, reaching 6,900 million.

From the offices of Apple, they assure us that its 2 high-performance cores are 15% faster than those present in the A11, and the other 4 cores are focused on a high efficiency that improves energy consumption.

As for the Kirin 980 SoC, HiSilicon has equipped it with a total of 8 cores and 8 Threads. Broken down, it has 2 high-performance Cortex-A76 cores at 2.6GHz, 2 intermediate performance Cores Cortex-A76 at 1.92GHz and 4 smaller cores Cortex-A55 at 1.8 GHz. The process of lithography is the same as the Apple chip, this being 7nm. In addition, the number of transistors is identical, with 6.900 million.

In this first section in the Apple A12 Vs HiSilicon Kirin 980 Comparison, you can see that the Kirin 980 has more cores and a higher clock speed among all, so we can expect it to have a better performance than the one of Apple.

The second aspect to highlight is the GPU of both SoCs. This is the one that is responsible for reproducing the graphics of the different applications, games, utilities, even the terminal OS.

Apple boasts on this Apple A12 Vs HiSilicon Kirin 980 Comparison to own its own 4-core GPU. In addition, it has Metal 2 optimized, which is translated in general into a graphics performance 50% higher than the one seen in the A11 Bionic. The architecture of the GPU is kept secret, so the specific information of it is scarce.

This section is closer because Apple may have optimized its GPU so that the processor works better, so it will be a point that will have to be analyzed in more detail when viewing them in practice.

Apple A12 Vs HiSilicon Kirin 980 Comparison – Other Specs Comparison

To finish this Apple A12 Vs HiSilicon Kirin 980 Comparison, let’s talk about other functions that characterize these SoC. First, we have that the Apple one enjoys the so-called Neural Engine processor. This is responsible for, basically, managing and learning tasks assigned to it. In total it can analyze up to 5 Billion operations per second thanks to its 8 cores architecture. From the Cupertino offices, it is assured that the ISP has been improved, getting better photographs in portrait and HDR mode. We must remember that the iPhone XS camera consists of a dual 12MP sensor on the back and a 7MP sensor on the front.

As for the Kirin 980, it allows memories LPDDR4X of 4-channels of up to 2133MHz. In total it can have up to 8GB of memory in 4 channels. This SoC has its own Dual Neural Processing System specially designed to accelerate AI processes. And if that were not enough, the Kirin 980 has 2 enhanced ISPs.

Both processors seek to improve the experience with AI.

The chip has LTE functions, Wi-Fi 802.11ac, Bluetooth 4.2, NFC and the basic functions of global positioning (GPS, A-GPS, GLONASS, BDS). If we rely purely on numbers, the Kirin 980 chip comes stronger to the market than Apple‘s. Besides that we must remember, the latter will be seen in different devices. 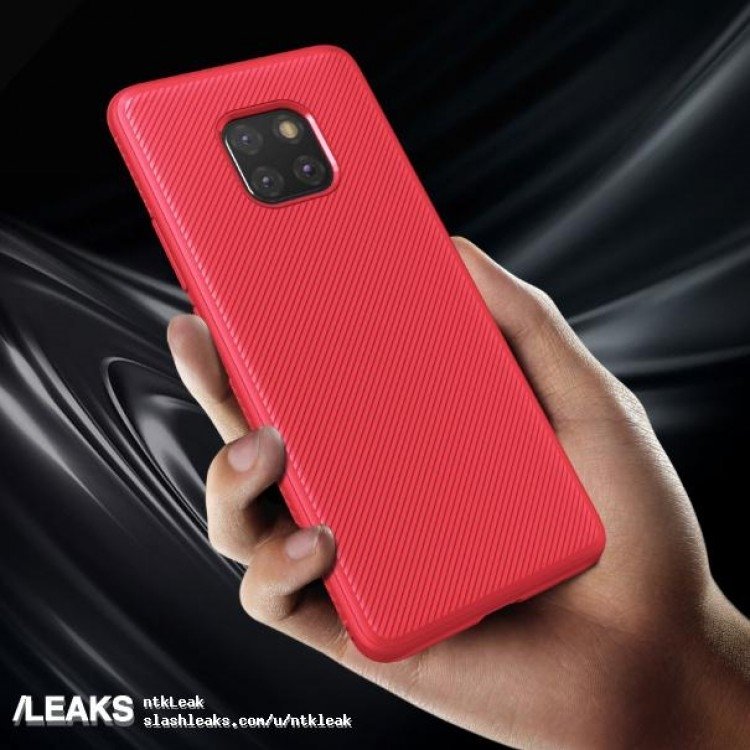 In this Apple A12 Vs HiSilicon Kirin 980 Comparison we can conclude that HiSilicon wants to reach the 7nm market strong. While the Apple processor remains a mystery in some aspects, the data provided to date indicate that the Kirin 980 will have no problem in competing and even overcome it. Apple should take full advantage of the point they have that they developed their own SoC and know how it performs, but the 7nm race has just begun and we still do not see the Qualcomm’s exponent, who are close to their presentation.

And although at this point it is redundant, it is pertinent to remember that, in this comparison, the Apple device is a bit more expensive than the average Android Smartphone, so the Kirin 980 is positioned as our clear winner in both performance and price.