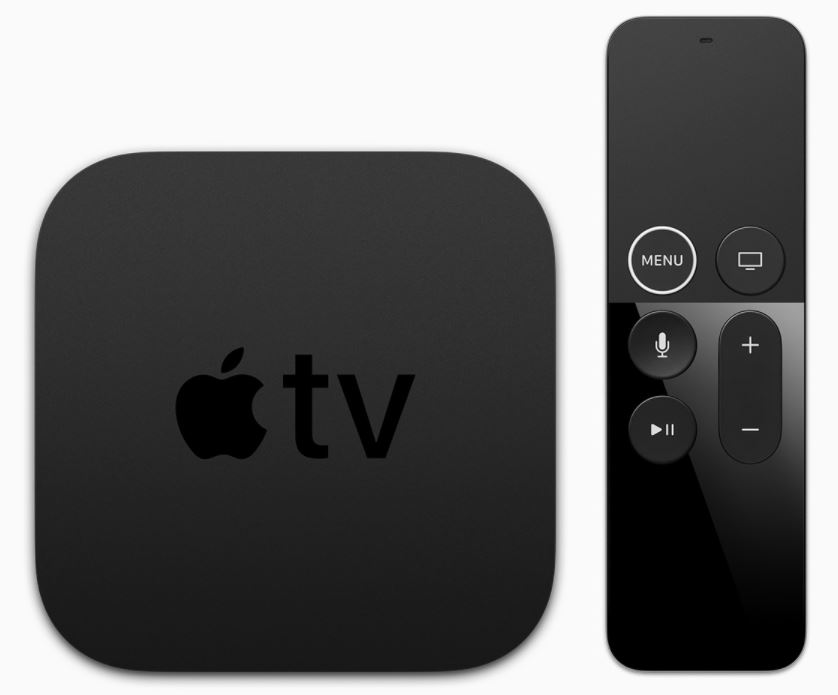 Like the rumors, the greatest highlight of the TV Box is the 4K and HDR support. Apple TV is equipped with an A10X processor. The CPU / GPU performance is 2X in comparison to the previous generation. 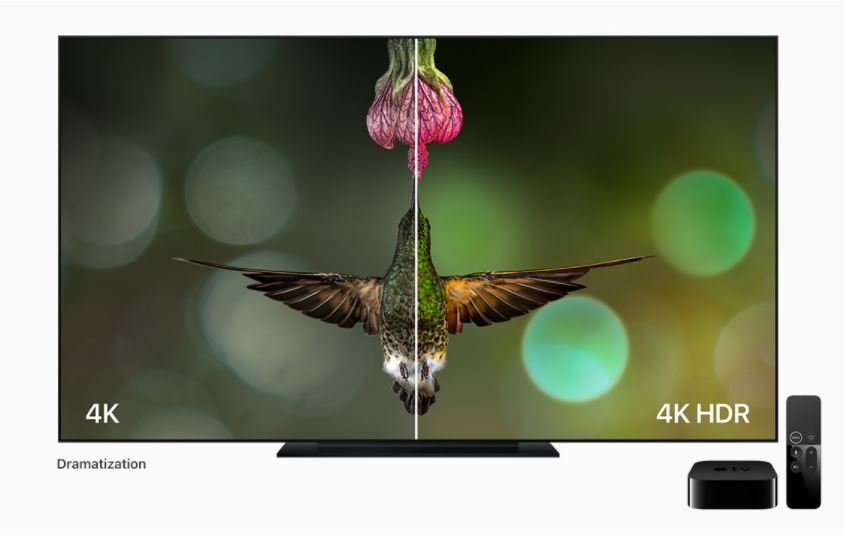 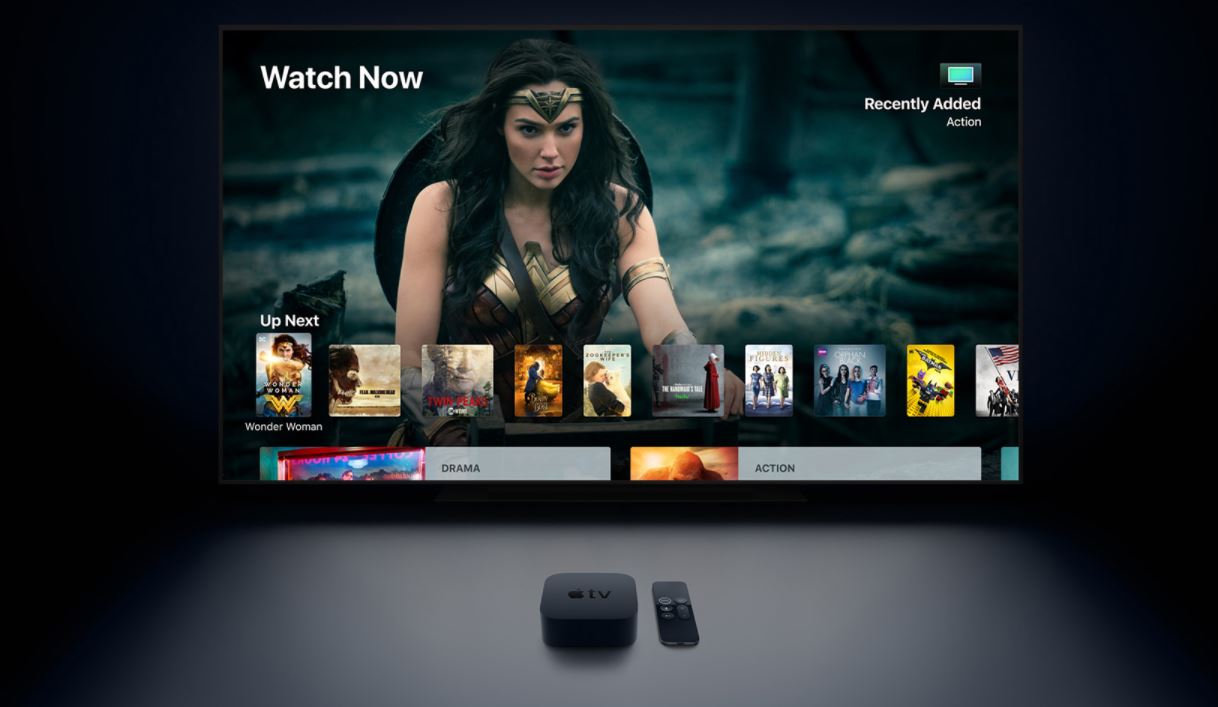 The best part is that if you own a Full-HD movie, Apple will automatically update that movie to 4K resolution without any charges.

The new Apple TV has a Siri remote control integrating a somatosensor to play somatosensory games.

In short, Apple plans to take over home media category. 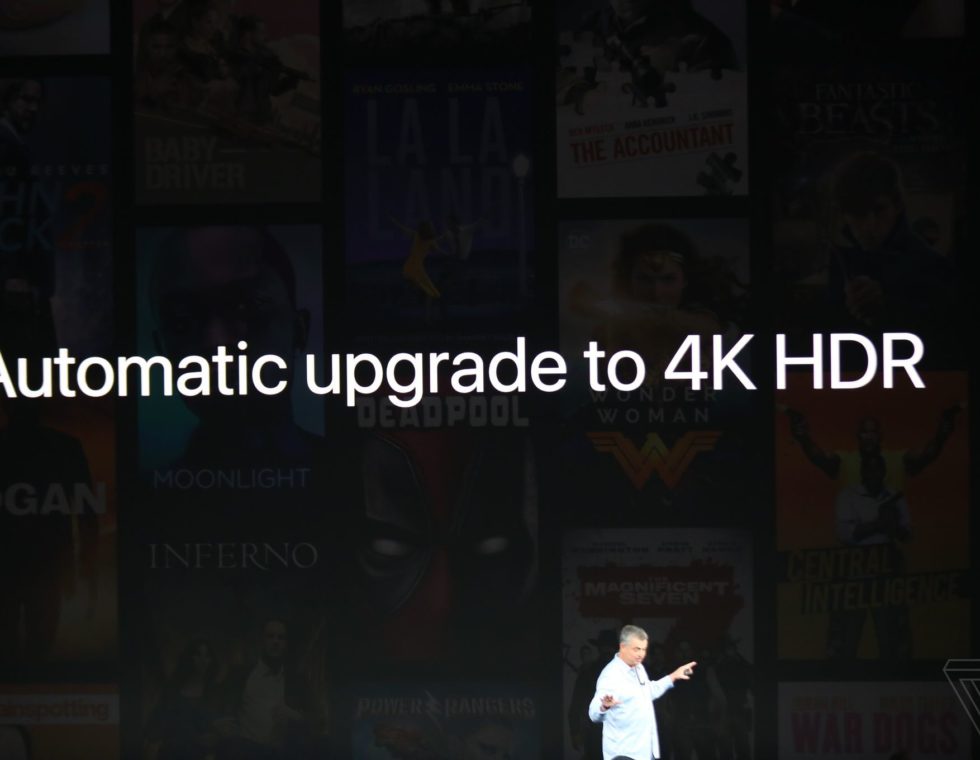 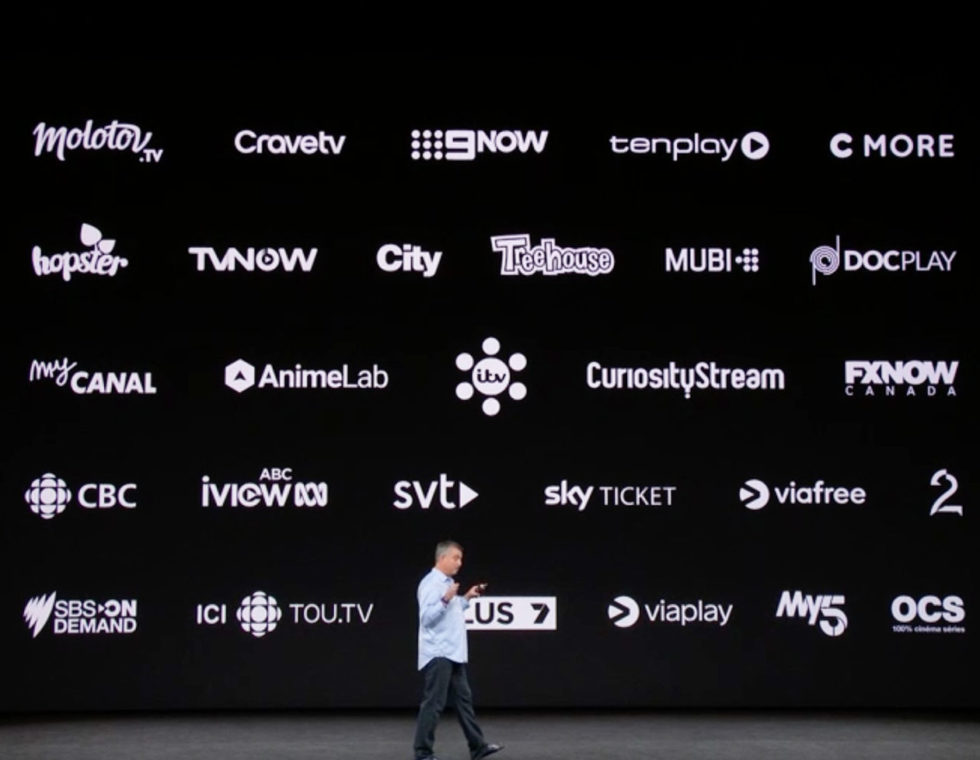 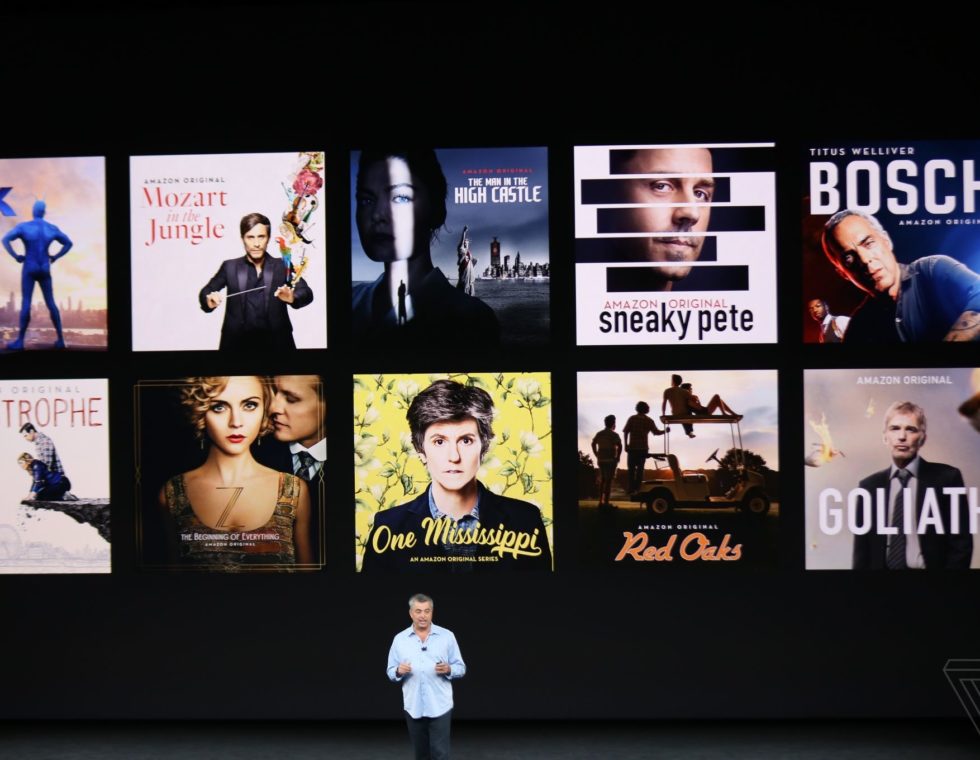 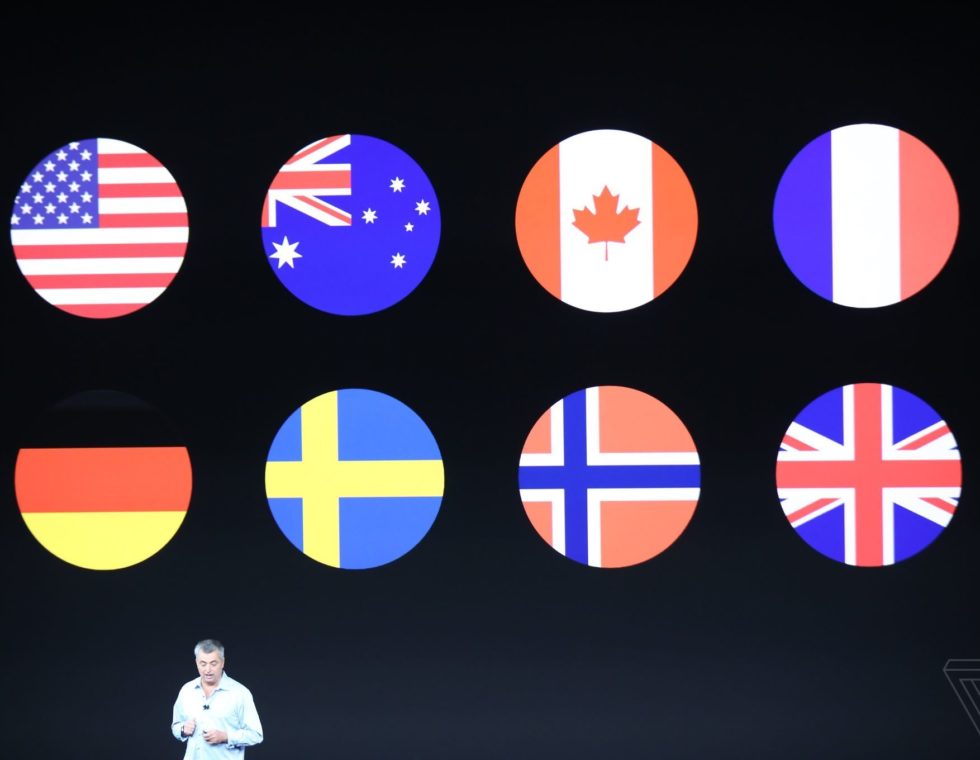 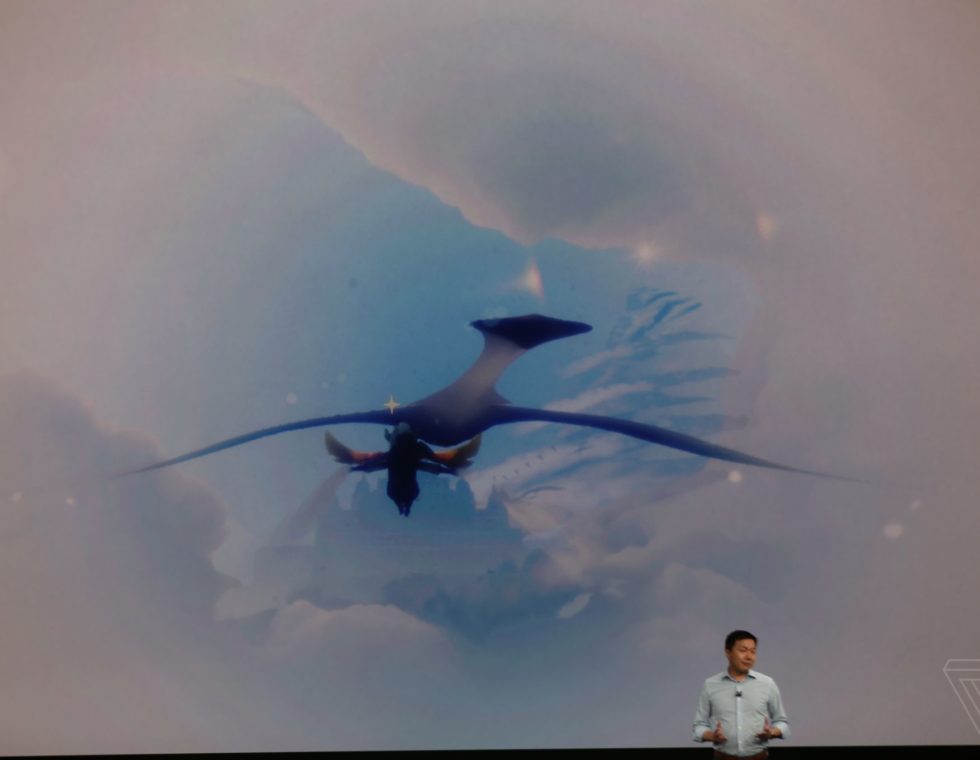 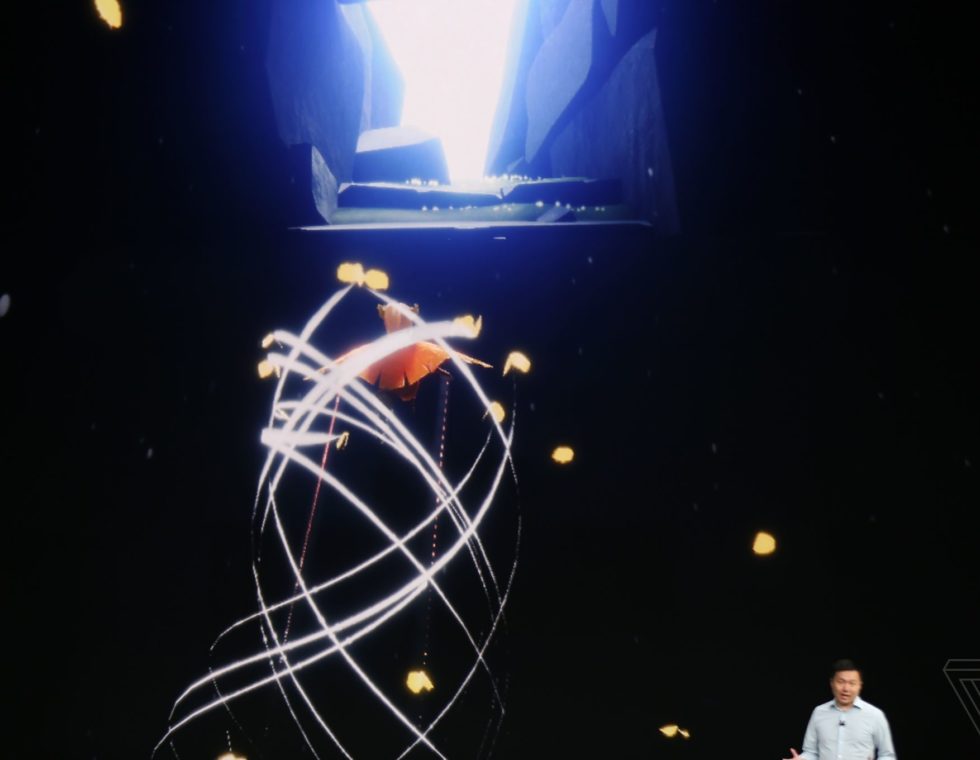 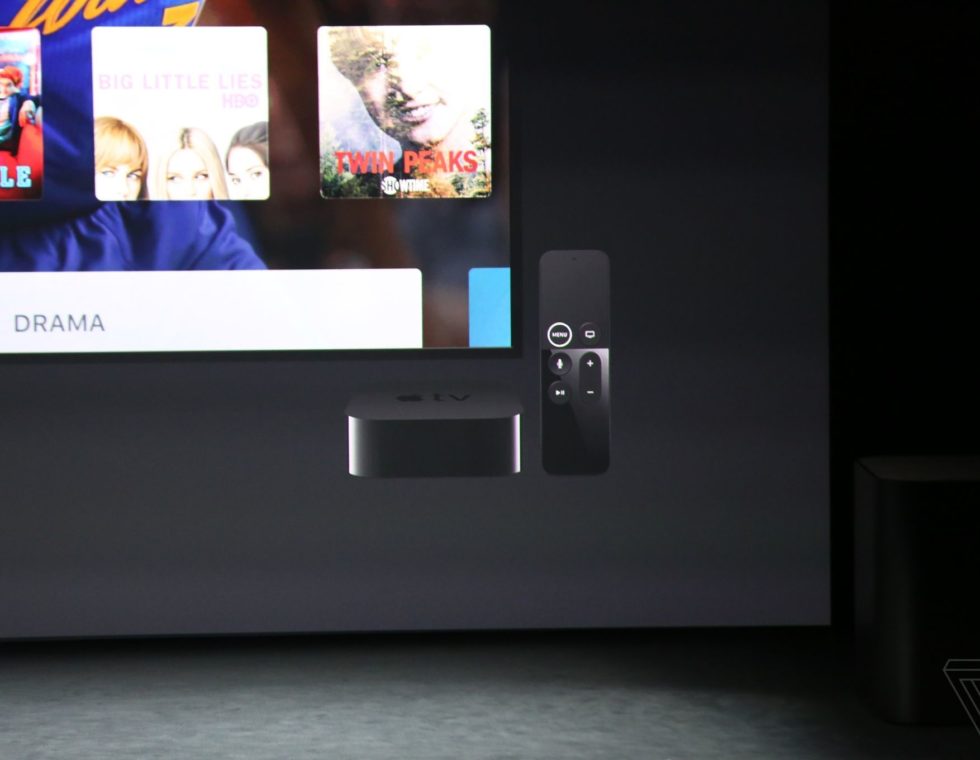 The new Apple TV will start booking on September 15 and the official sale will begin on September 22. Here are the different versions along with pricing: 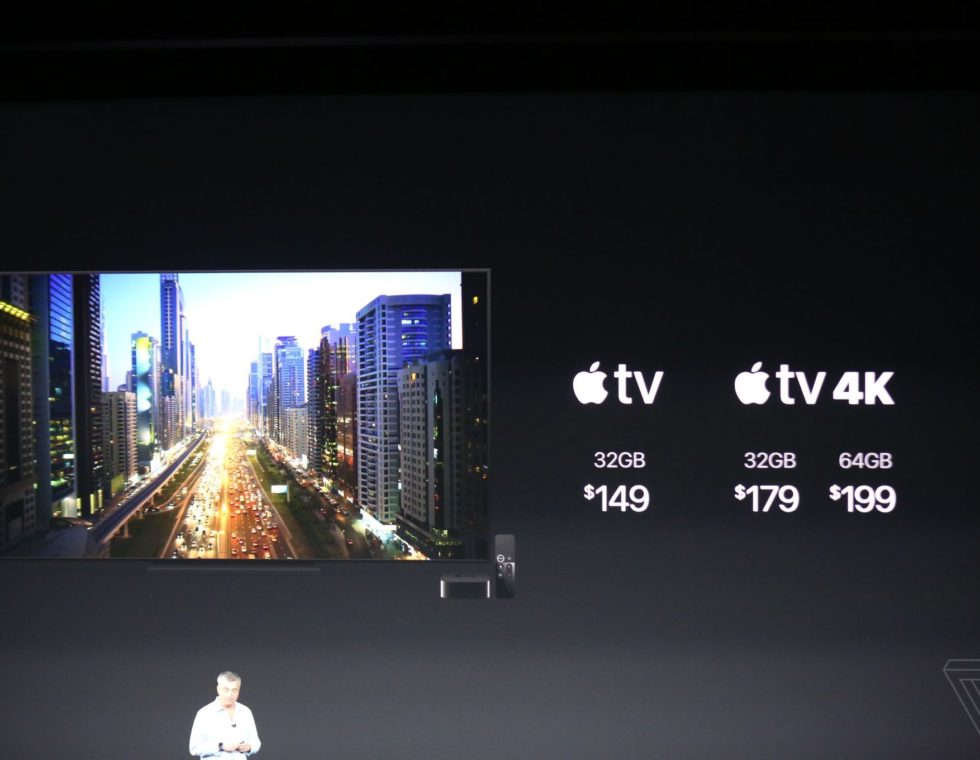 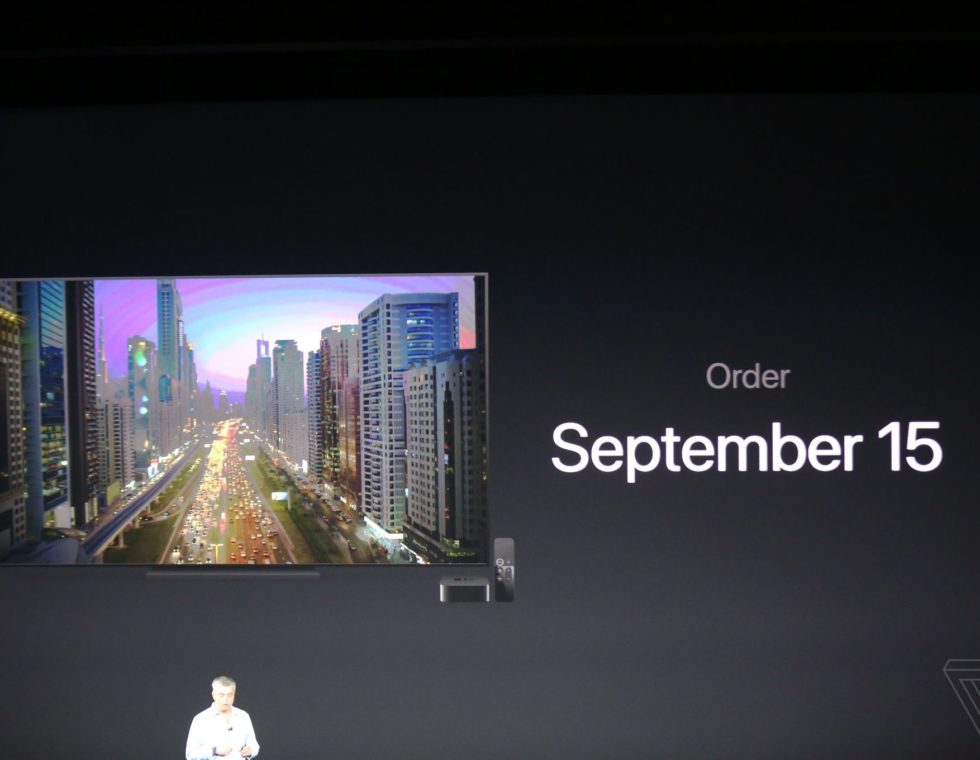 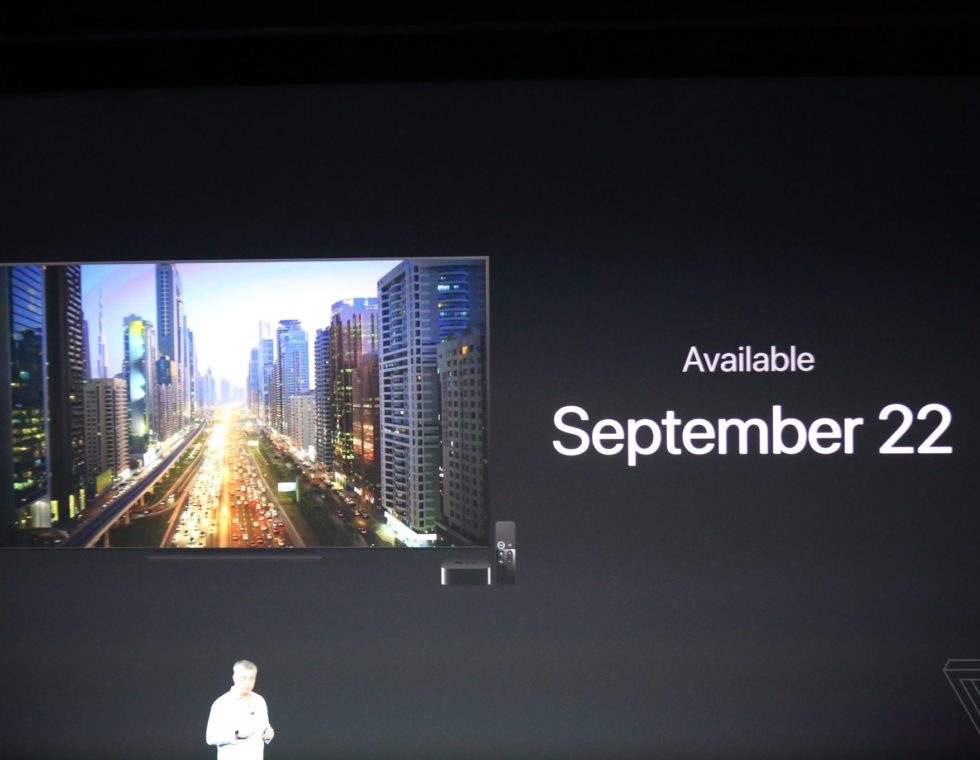