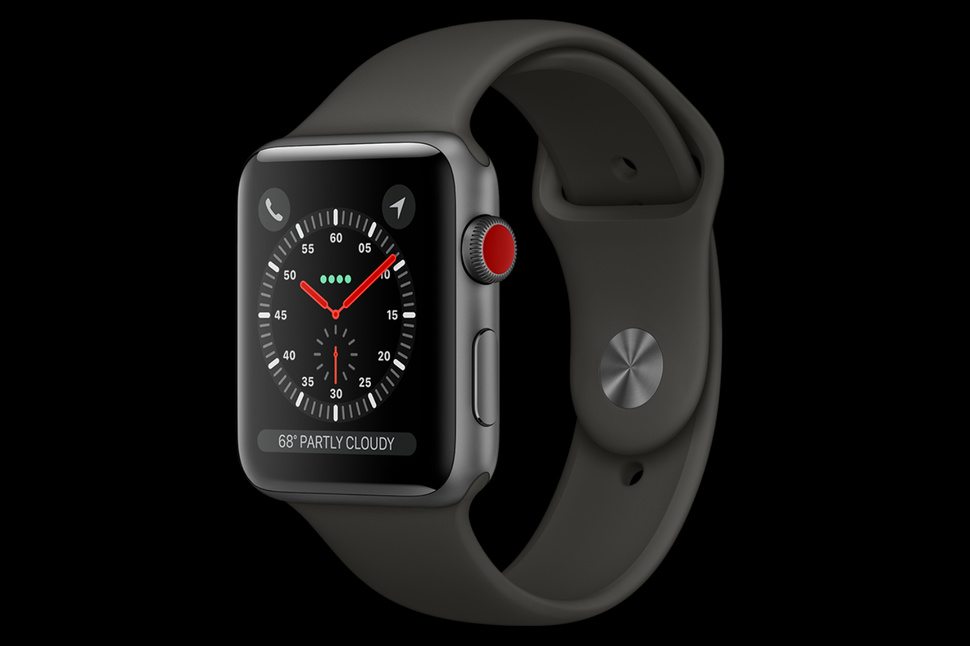 The third generation of the Apple Watch Series 3 starts a new era of wearables. Why? Because:

Apple Watch Series 3 launched before Apple TV in today’s conference appears to totally similar to the previous generation. But that doesn’t mean that doesn’t mean it’s still the same. The watch has a breakthrough performance. The Dual core SoC is 70% faster, and Wi-Fi fast 85%. You can only distinguish the new generation with the red dot on the dialer.

Instead of making a separate traditional antenna layout, Apple has made the entire display of the watch to act as an antenna. In comparison with the Apple Watch 2, the size same but the back has expanded to 0.25mm. We should note that Apple provides a much smaller, electronic SIM support as well. 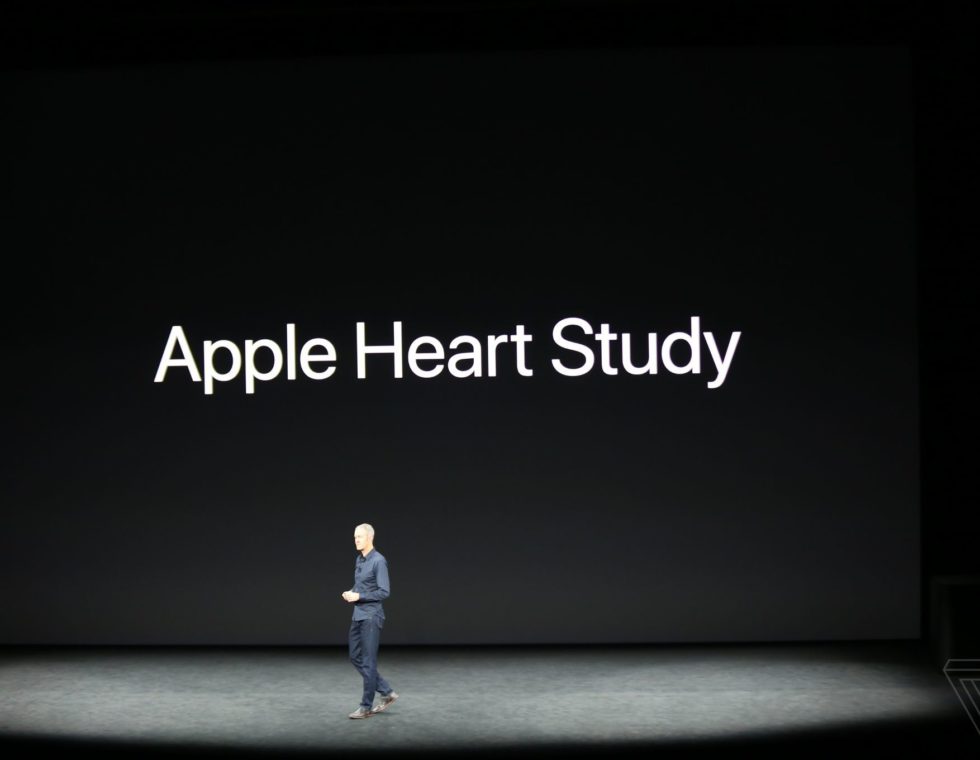 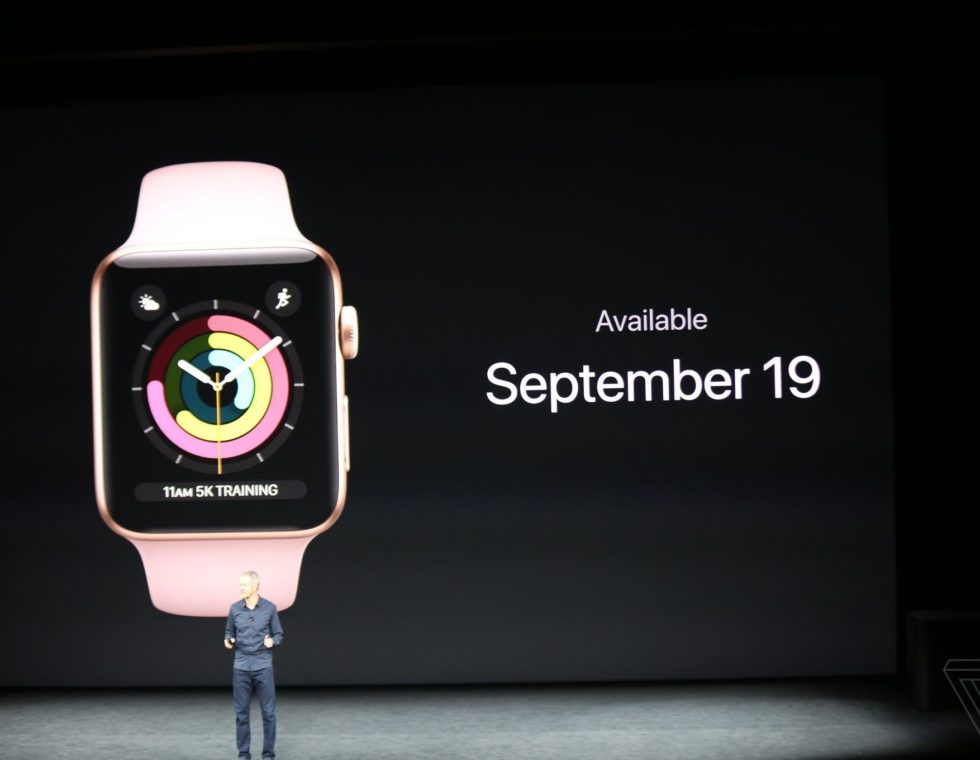 Apple aims to make the wearables completely independent like some Chinese wearable were doing.

Apple Watch 3 is available in gold, silver, or space gray. The watch is being released in more colors and styles. Plus, the designer editions are also coming soon. 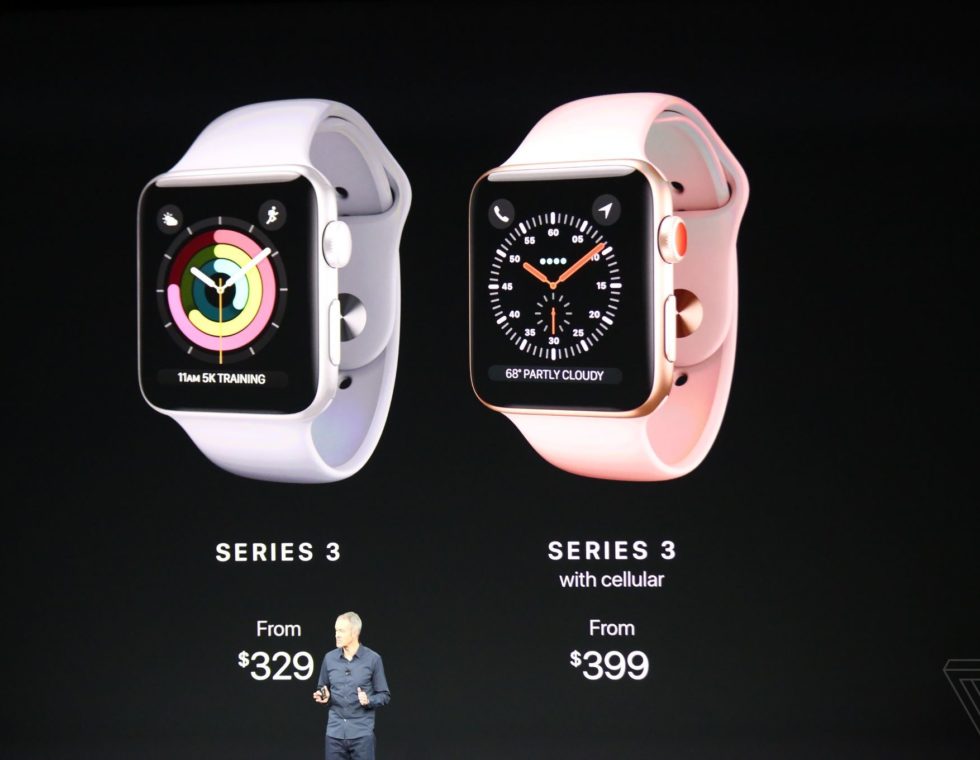 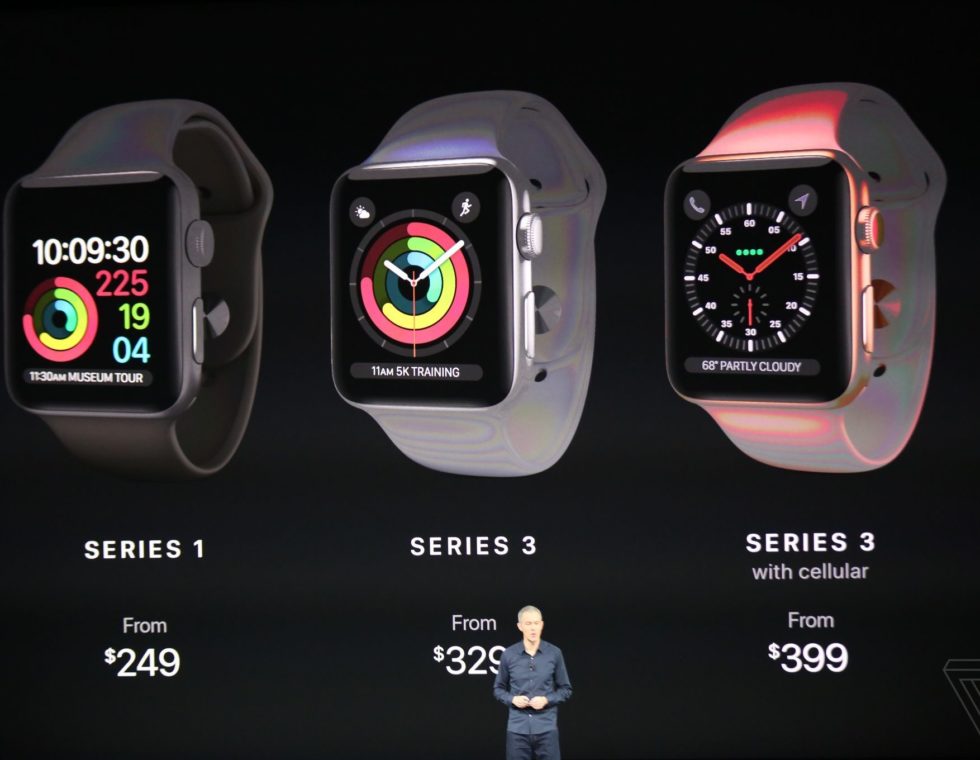 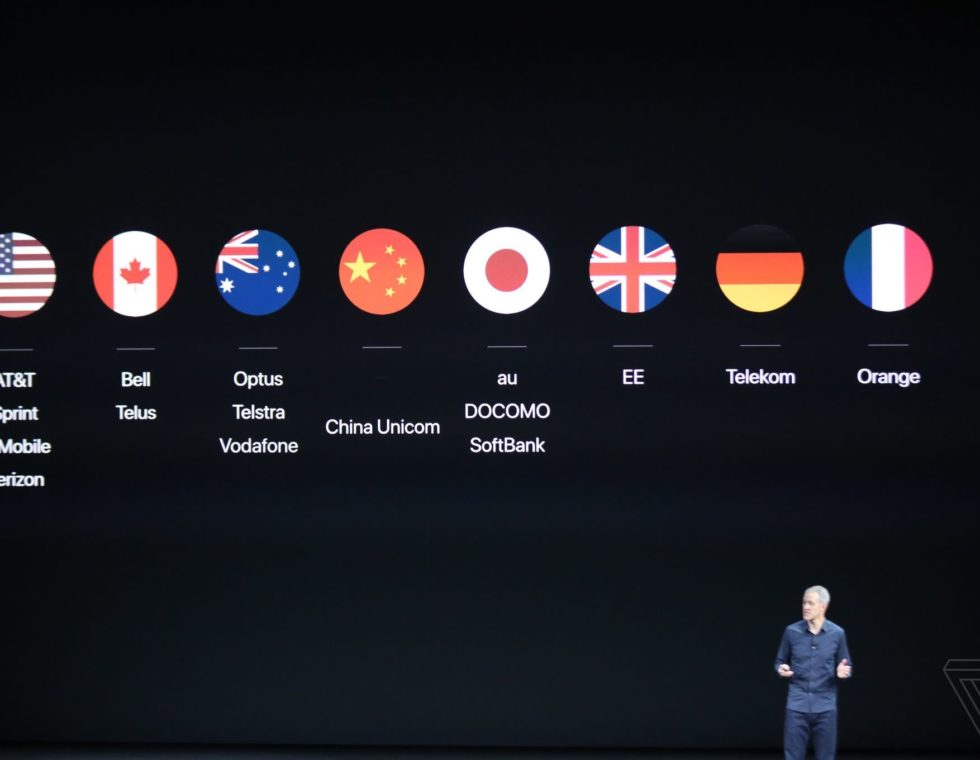