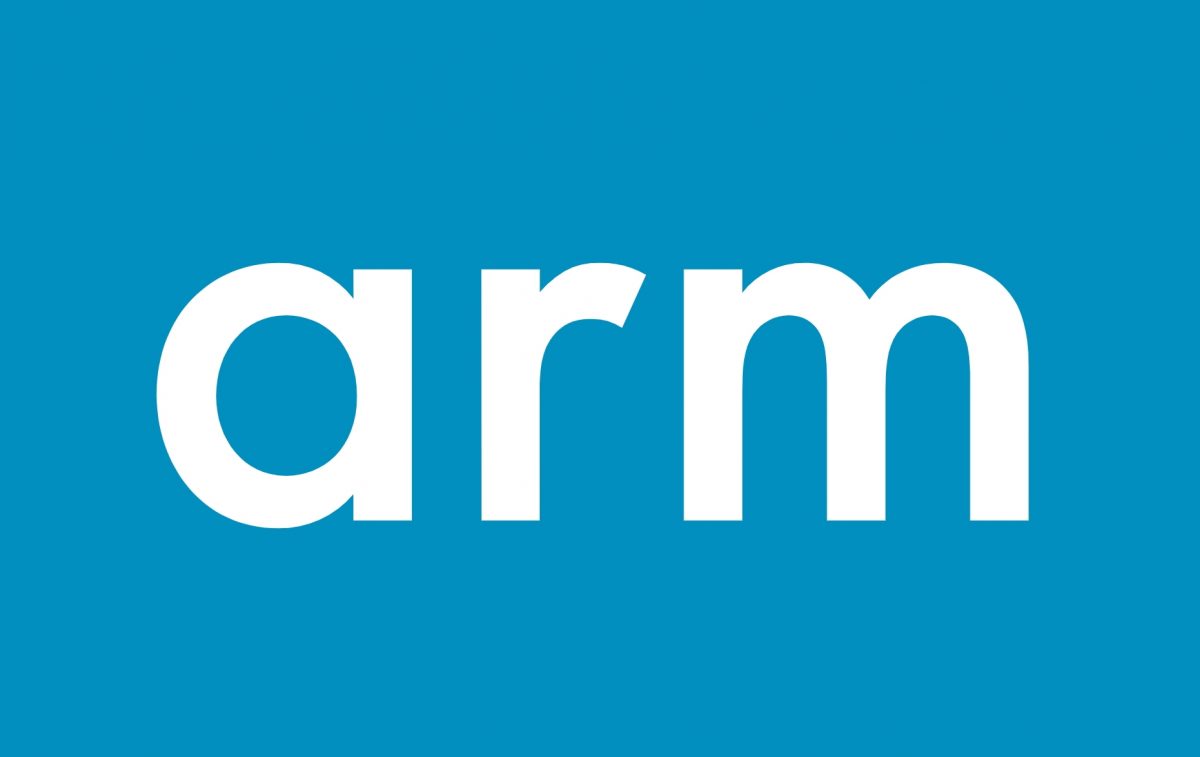 On February 11, ARM officially released the ARM Cortex M55, an AI SoC design for IoT devices with some remarkable improvements in the AI, battery, security, and connectivity.

Cortex-M55 is a chip design for the embedded market. It is the first processor core architecture solution based on Arm Helium technology. The new architecture gives Cortex-M55 the ability to execute SIMD instructions. Digital signal processing capabilities have increased by a factor of five, while machine learning performance has increased by up to 15 times.

In addition, ARM also released a neural processing unit Ethos-U55, which is designed for low power consumption and needs to be used with Cortex-M series microprocessors. The scale of its processing unit is also scalable, with a minimum of 32 MAC engines and a maximum of 256 MAC engines. 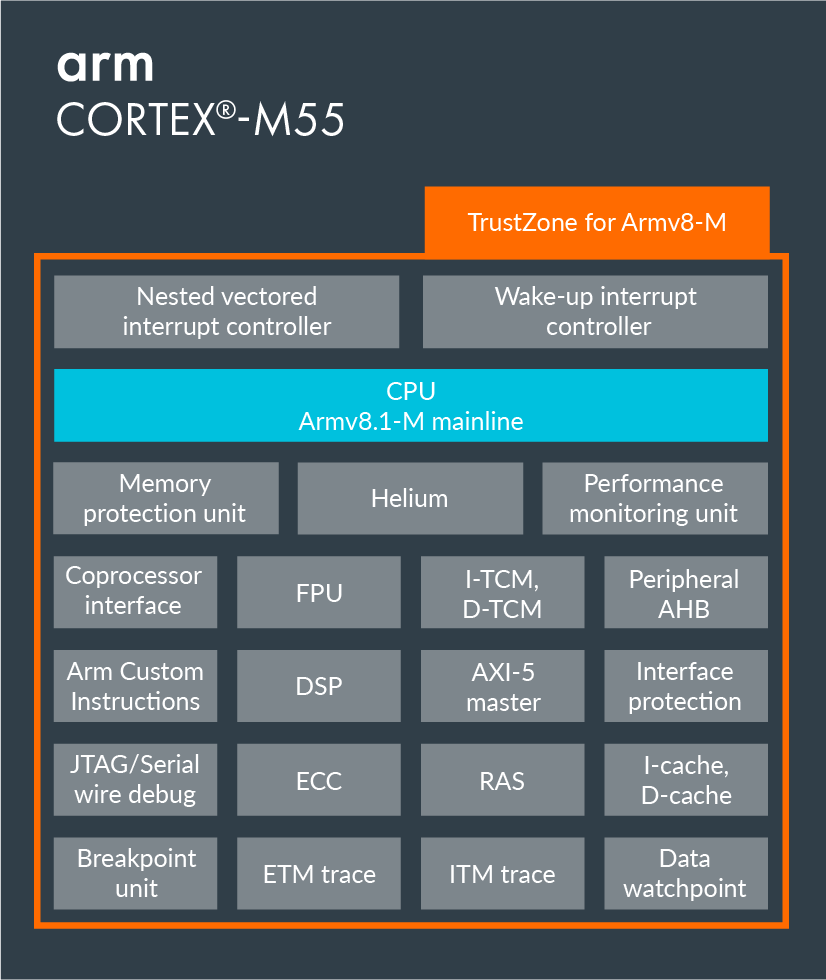 ARM emphasizes that these chip technologies consume relatively low power, can operate for several years with only one battery, and will only be connected when needed.

ARM says reducing network links helps protect privacy, and many areas, such as healthcare, process data locally, with little or no need to send results back to remote servers.

The products equipped with ARM Cortex M55 SoC will be available in 2021 and onwards.