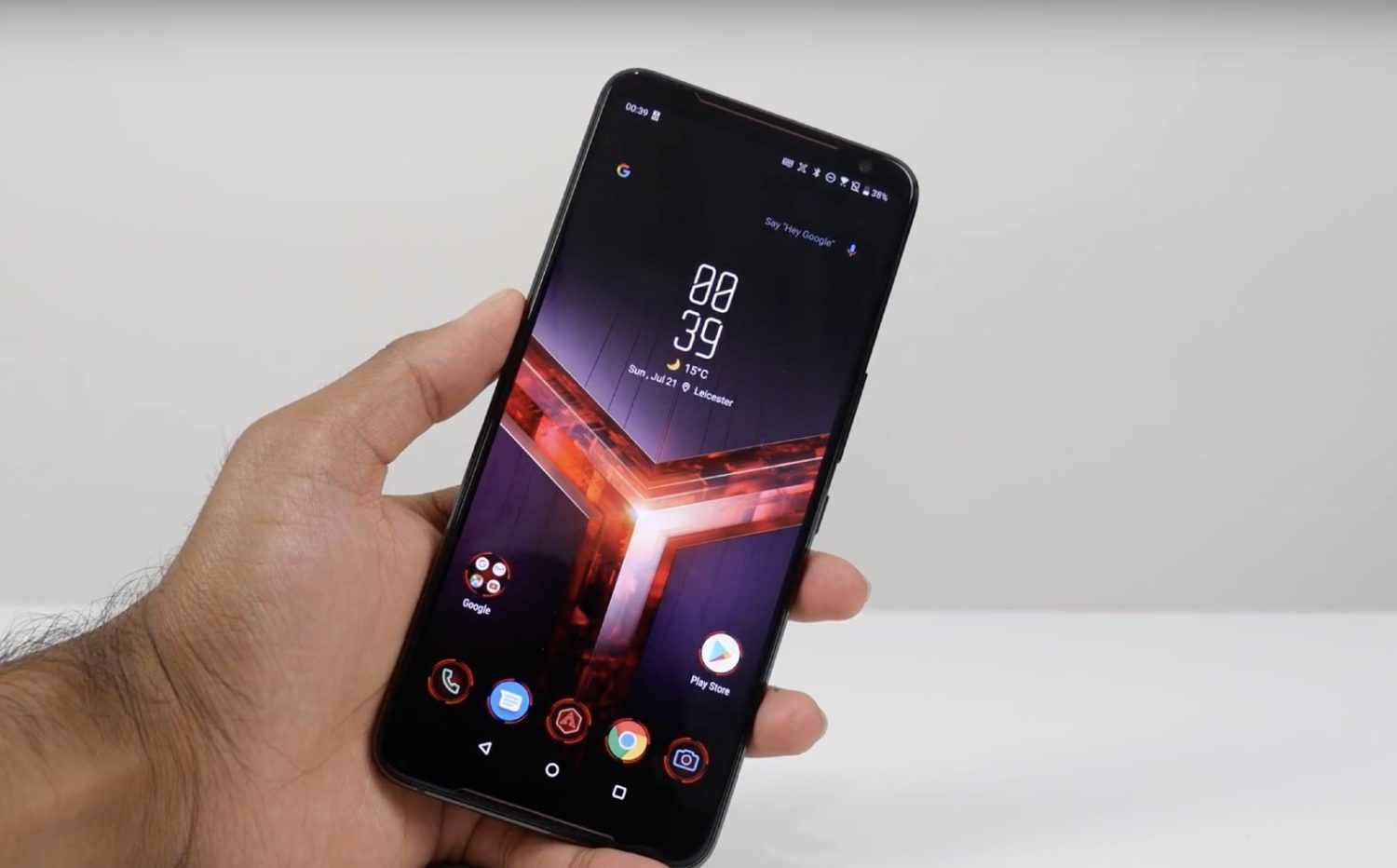 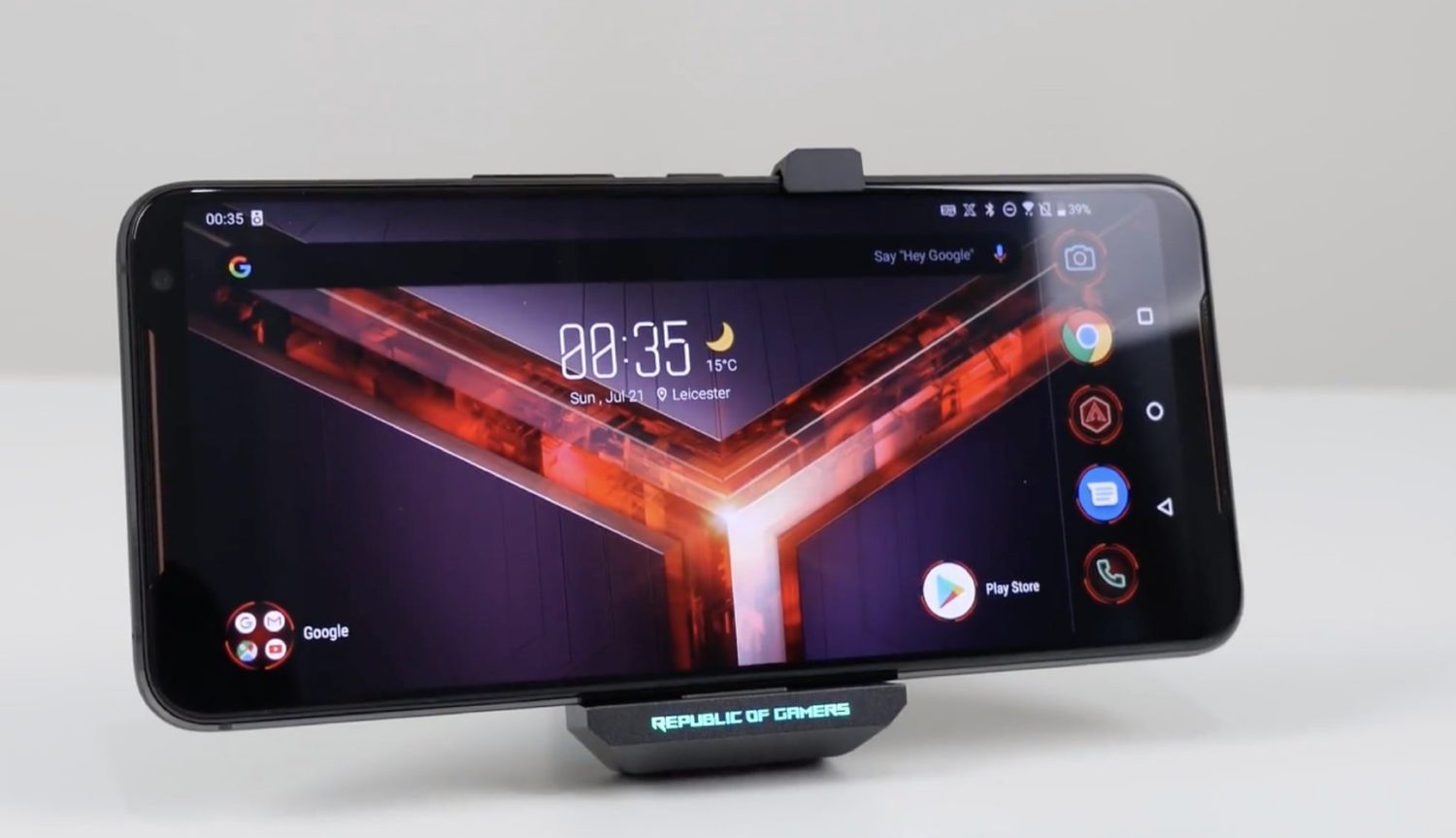 ROG Gaming Phone 2 is the first Android phone with a 120Hz OLED screen, a diagonal length of 6.59 inches, a resolution of 1080P, support for 10-bit HDR, and a touch sampling rate of 240Hz. Asus claims that a touch delay present in all phones, and the lowest delay of 49ms is present in the second-gen of the ROG gaming phone. 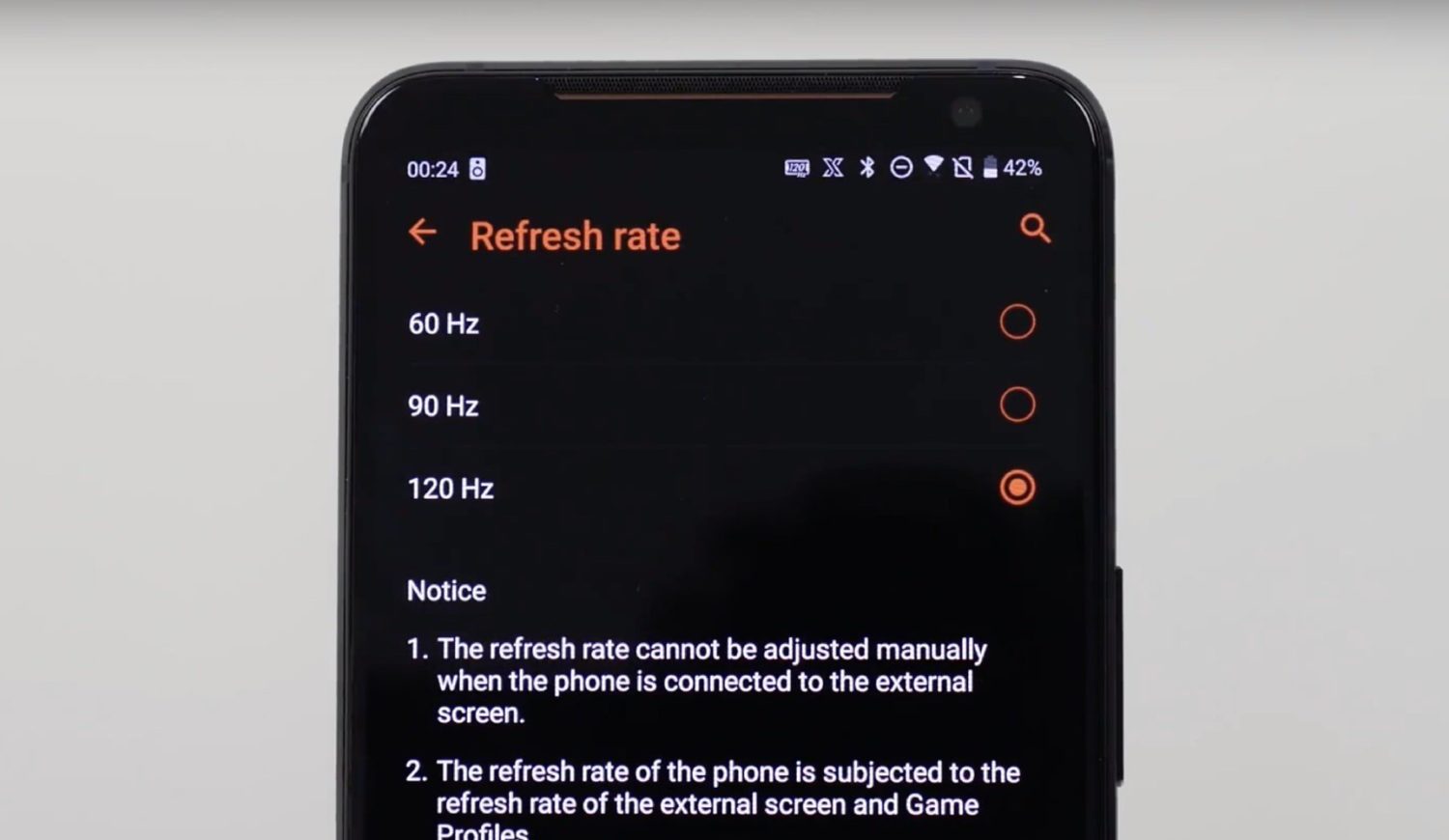 In theory, a higher refresh rate can achieve smoother animation, but it will also affect the battery life of the phone as well. That is why this phone has a built-in 6000mAh battery and supports 30 watts of fast charging.

In terms of performance, ROG Gaming Phone 2 can be said to use the most advanced hardware. It’s the first launch of the latest Qualcomm Snapdragon 855 Plus, with 12GB of memory and up to 512GB of UFS 3.0 storage space. It also supports 3D steam cooling system and also supports external clip coolers. 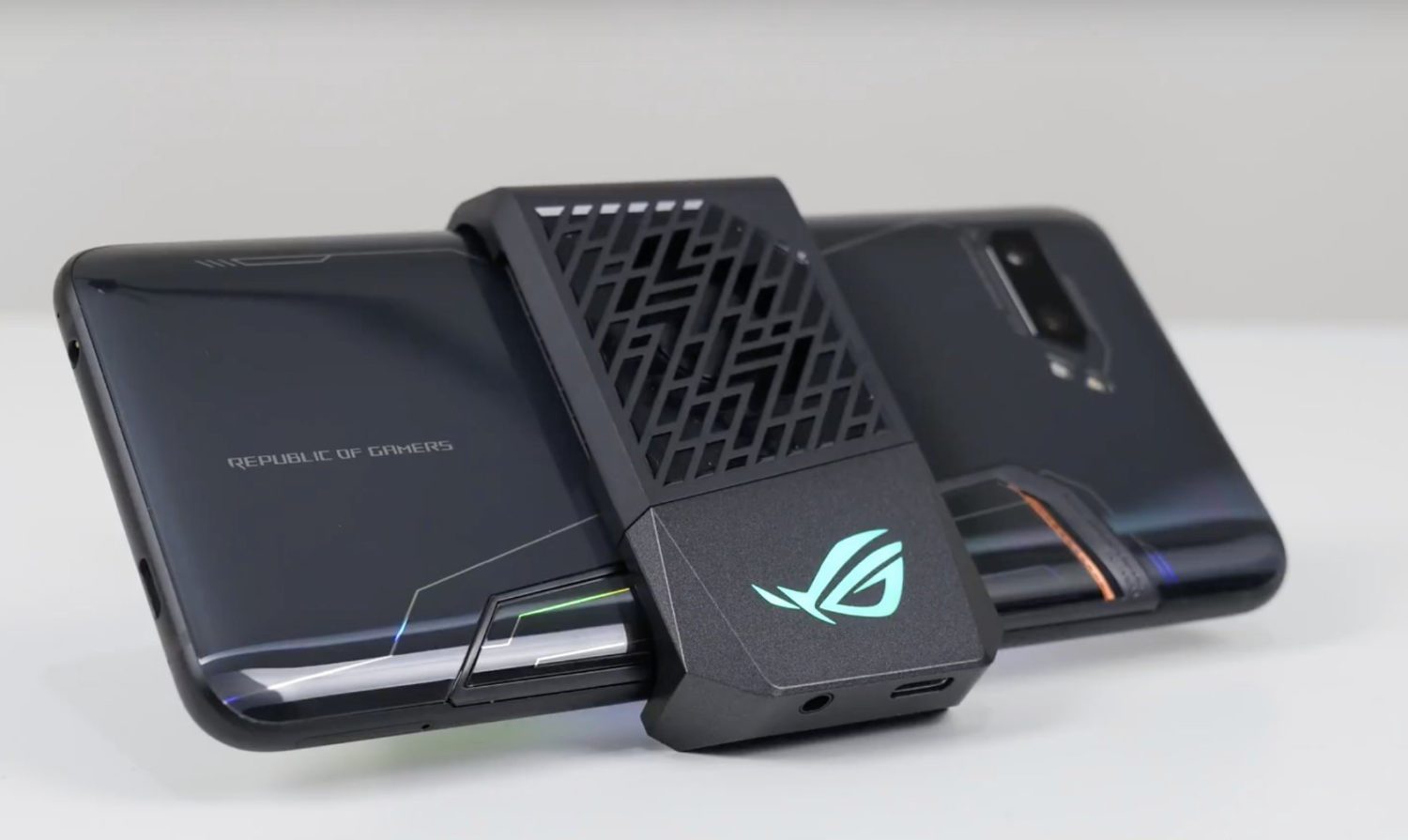 The ROG Gaming Phone 2 is also equipped with a 13-megapixel selfie camera. Meanwhile, the dual rear camera is a 48MP Sony IMX586 sensor and a secondary 13MP super wide-angle sensor. 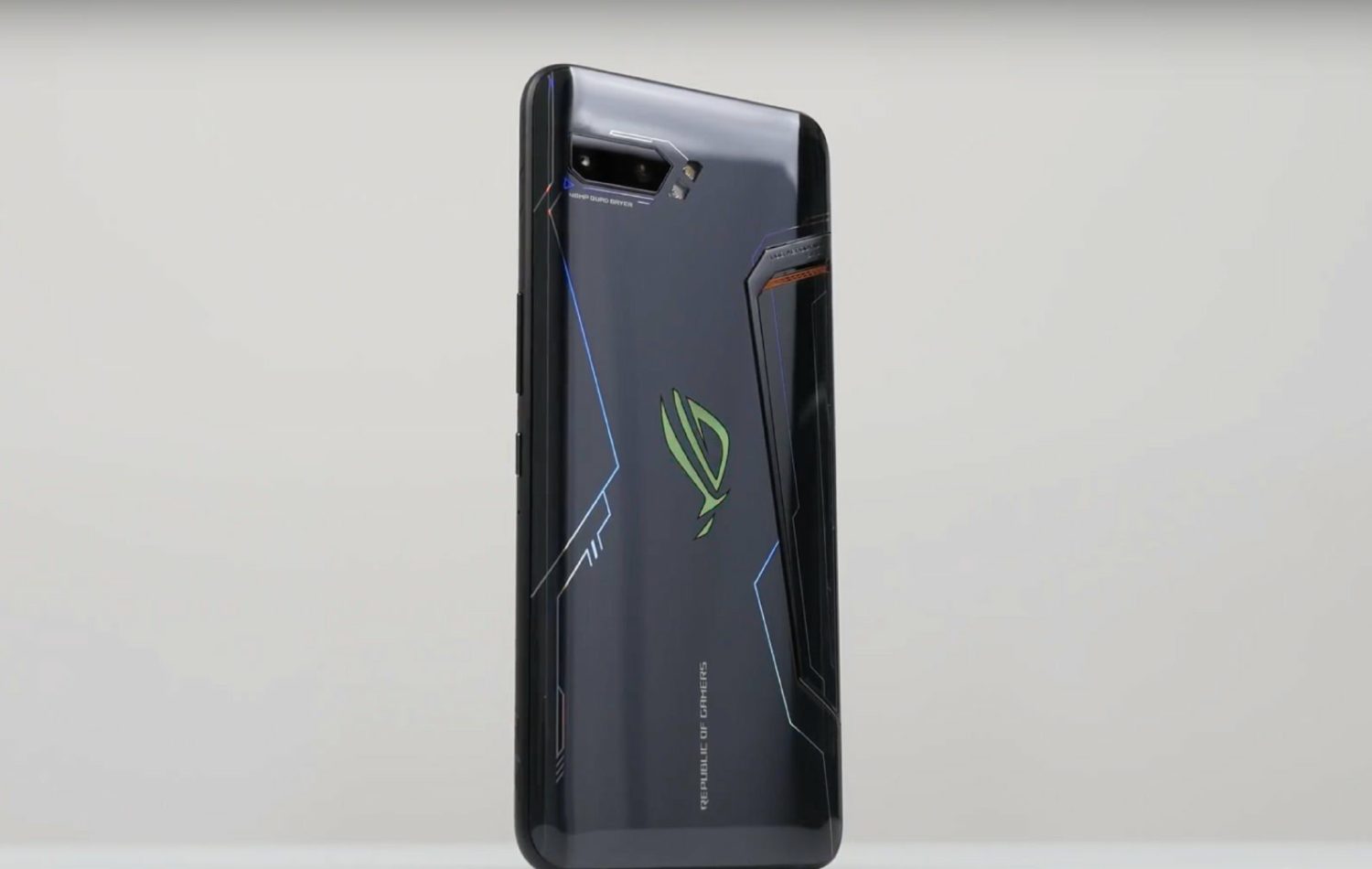 Another highlight of ROG Phone 2 is the built-in under-screen fingerprint sensor. In addition, the front stereo speaker, 3.5mm headphone jack, illuminated ROG logo on the back are retained. It runs on the ZenUI 6 (based on Android 9 Pie) is pre-installed.

The Global Launch of the phone is on September 4 and the pricing isn’t announced yet. We will update you once the pricing is official.