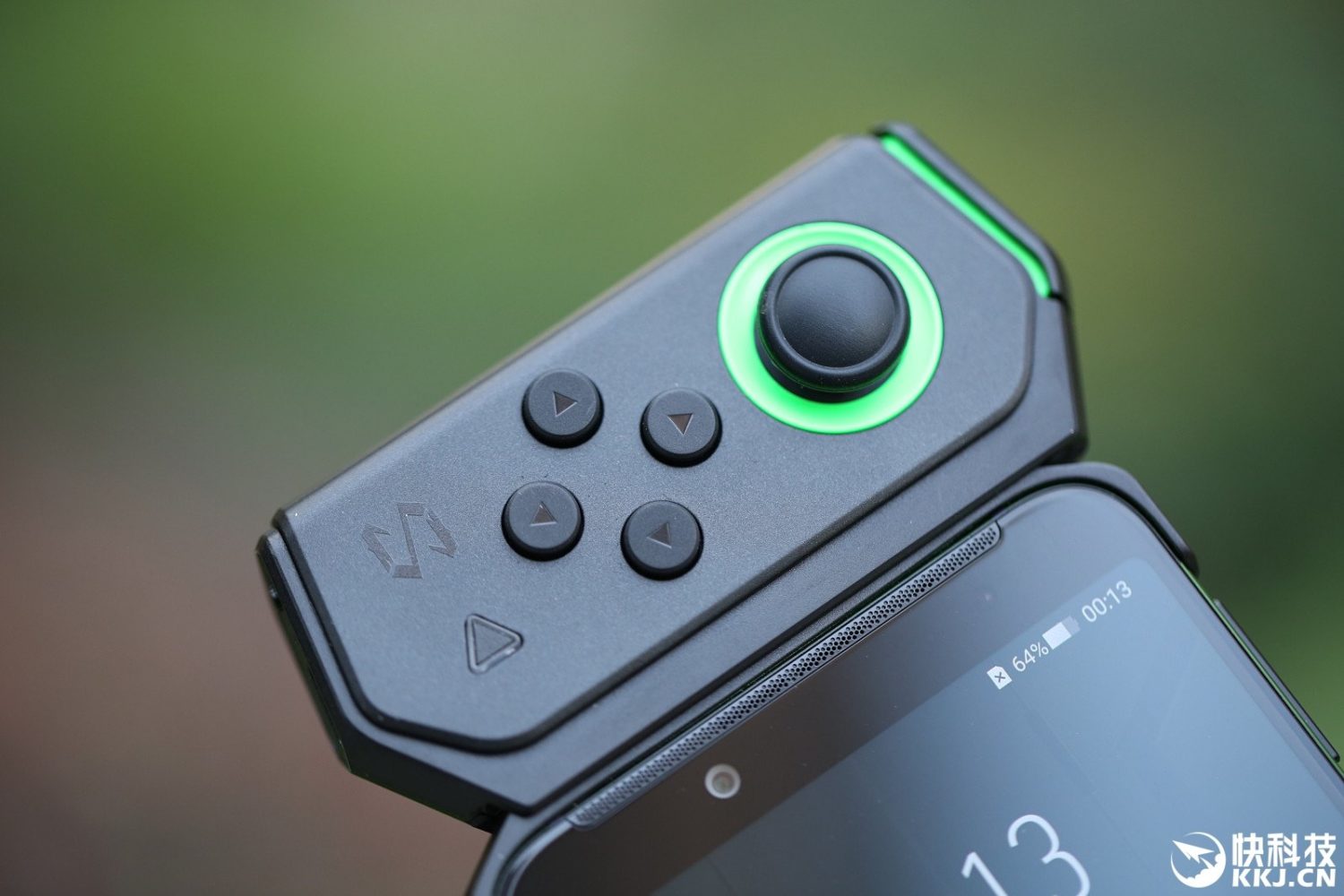 In March, Black Shark released its first 2019 gaming phone, known as Black Shark 2. However, it looks like the company will not wait till next year as it has already made Black Shark Gaming Phone 2 Pro official and announced its release date as well. According to the official poster released, it will debut soon on July 30, 11 days from now. 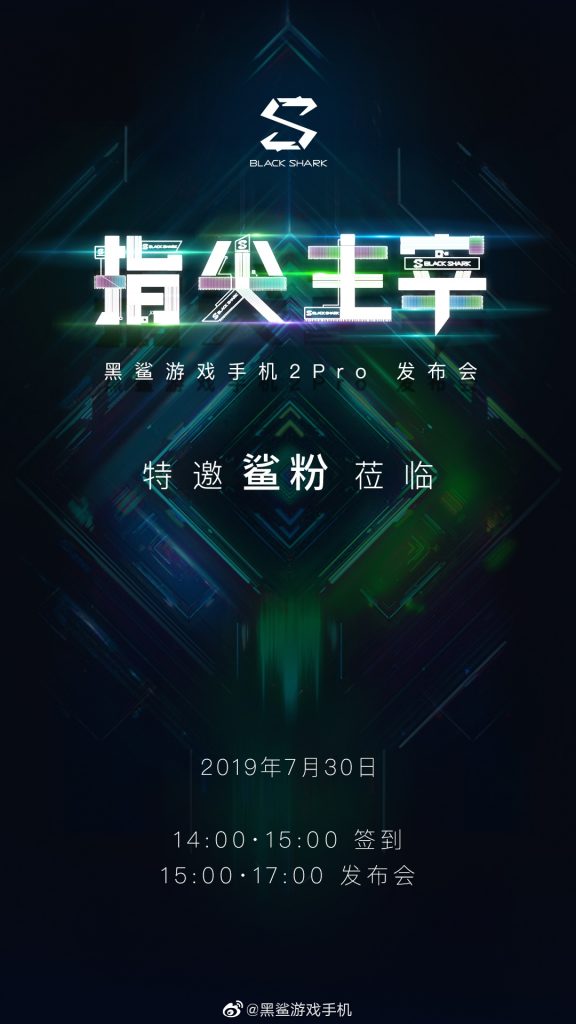 It is worth noting that this black shark phone officially emphasizes on the holding experience of the Black Shark Gaming 2 Pro, and the poster content is dominated by “fingertips”. This makes us think of a lot of relevant information like it will have a higher refresh rate screen or the addition of Qualcomm’s new Snapdragon 855 Plus.

At present, according to the news we obtained, at the beginning of this month, a new model of the black shark game ‘DLT-A0’ passed the 3C certification, the charger model is MDY-10-EH (the same as Xiaomi Mi 9), and it supports 27W fast charge.

At present, the other details of this new black shark phone are still very few. Considering that each generation of black shark gaming phone is equipped with the highest mobile platform of Qualcomm, the new phone is likely to carry the Snapdragon 855+.

Furthermore, Black Shark Technology CEO ‘Wu Shimin’ said in an interview that the current product plan of the Black Shark gaming phone is a major upgrade once a year, and there will be a small product update in the middle.

As a result, the upcoming new black shark gaming phone 2 Pro will be upgraded based on the previous non-pro version. Now that the Black Shark Gaming Phone 2 Pro release date has been announced with the official poster, leaks and announcements will storm the internet in these 11 days.