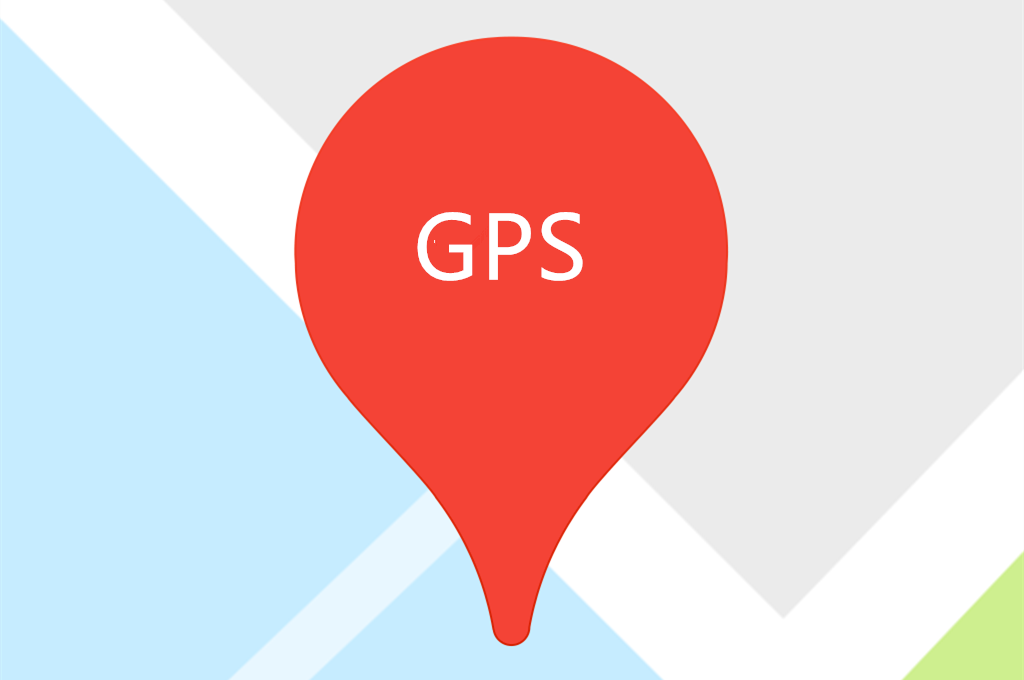 At present, GPS smartphone chip precision is only 5 meters. For the satellite, it’s not a big deal but for the people using GPS can turn out to be a great disaster. Currently, the more accurate GPS positioning is only 5 meter.

We are living in the era of modern technology with advanced satellites encircling the globe. Still, it would be a shame if today’s technology can’t even provide us accurate GPS positioning. But that won’t last anymore, as we have a new Broadcom GPS Chip coming.

According to IEEE reports, Broadcom has announced that its upcoming GPS positioning chip ‘BCM47755’ has begun the sampling phase. This means that it’s already in mass production. And the accuracy reaches up to 30 cm. Moreover, this new Broadcom GPS chip undergoes a test to find out that the workload, as well as the battery consumption, has been reduced to half.

Broadcom says that the new GPS chip will release next year but the specific model is not official yet.