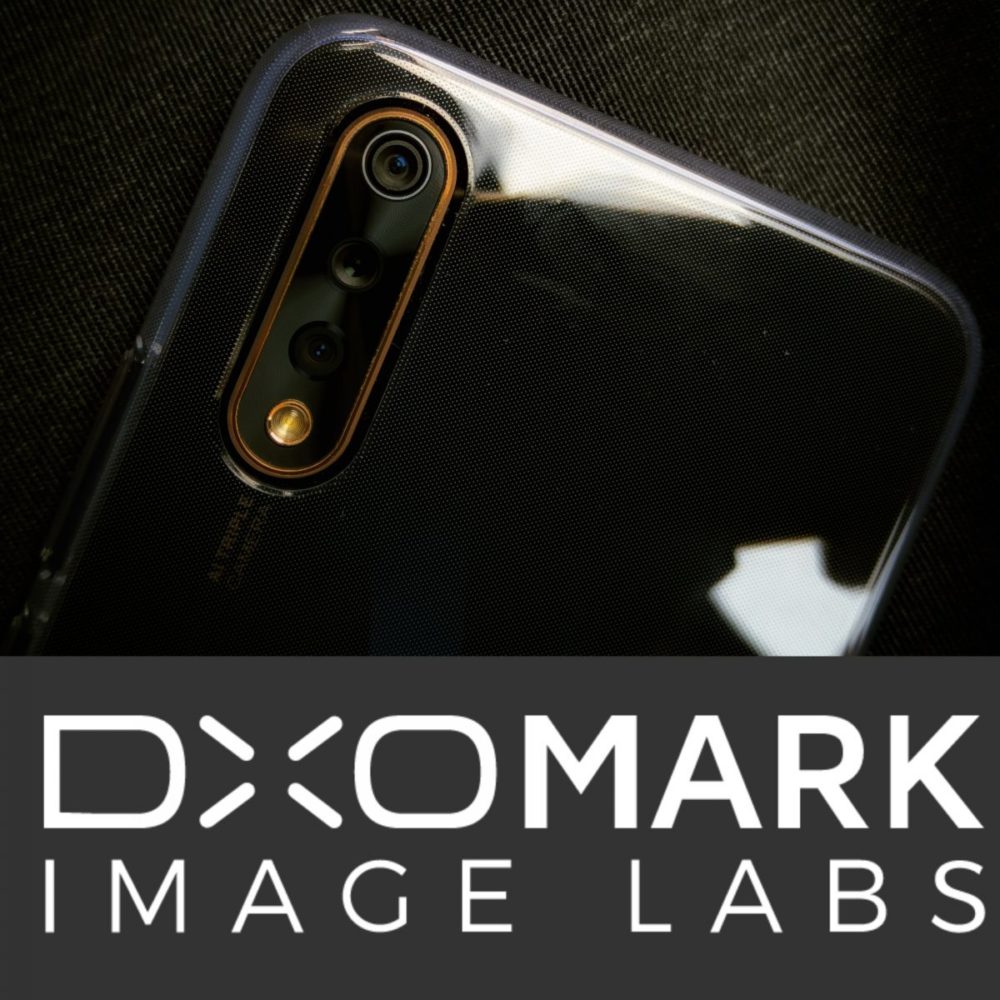 Can DxOMark be trusted? From the Latest Rankings We Don’t Think So!

AnTuTu Benchmark Score is a popular scoring standard for measuring the performance of mobile phones at home and abroad, and as for photographing, the industry also has a popular scoring standard, which is DxOMark. DxOMark is a test and scoring standard for cameras that scores and ranks phones. High scores on this site are one of the most popular promotional methods used by mobile phone manufacturers, so whether DxOMark’s scoring and ranking are reliable is a matter that affects the interests of consumers. That being said, there are a lot of unreliable discussions about DxOMark on the Internet. We will carefully analyze several representative DxOMark detailed test reports this time to answer this question: can DxOMark be trusted? 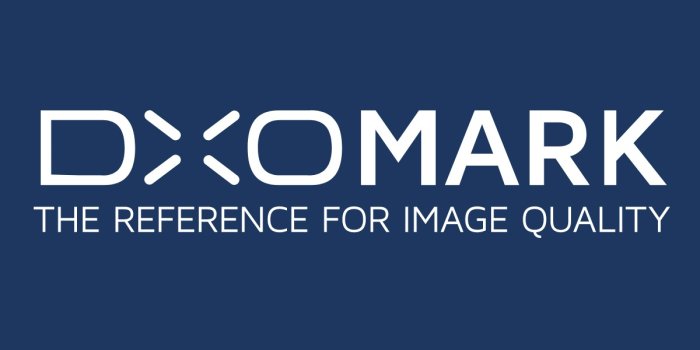 DxOMark’s scoring criteria have changed several times, and the test reports we selected have adopted the latest scoring standards. First, we are going to look at the Samsung Galaxy S10+ and the Samsung Galaxy S10 5G. The current DxOMark mobile phone rear camera scoring project includes the following: 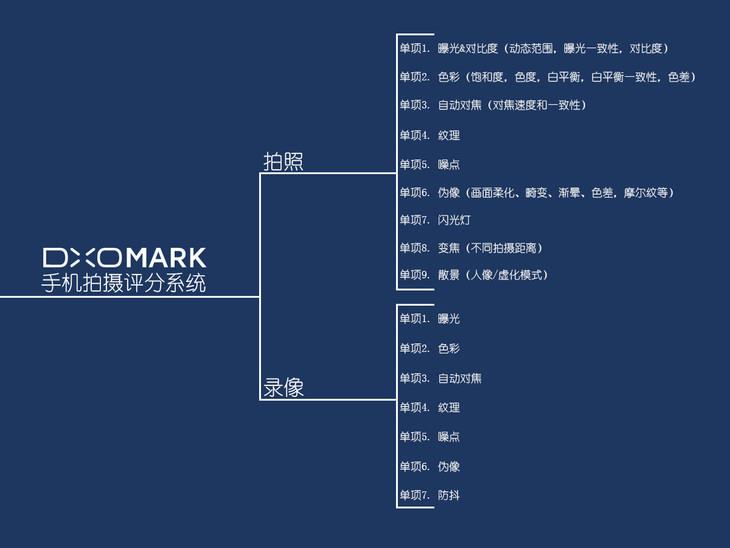 In the test of the Samsung Galaxy S10 5G and Galaxy S10+, although the parameters of the three rear cameras involved in imaging are exactly the same, they have a big gap between the photo flash, the photo Bokeh and the video texture sub-item, resulting in two models. The camera’s photo, video and total scores have created a gap; if the user does not delve into it, the Galaxy S10 5G with 112 points is better than the 109 Galaxy S10+, but in fact, the difference between the two is not the same as the score, making it question us “can DxOMark be trusted or not?”. 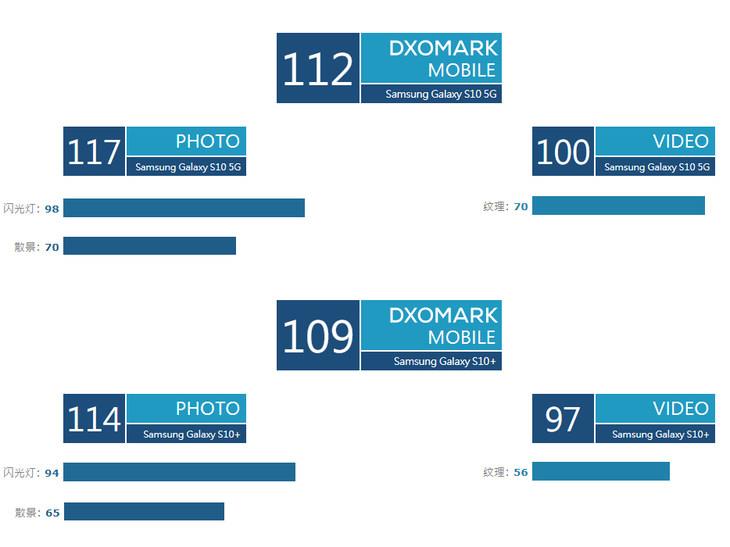 Then, there is the most outrageous video texture. The S10 5G score is so much because of what? According to DxOMark’s score, this is because the S10 5G recording defaults to 4K resolution, while the S10+ defaults to 1080P resolution; 4K is more clear, so the S10 5G video score is higher. However, when we adjust the S10+ recording to 4K, we can have the same resolution as the S10 5G.

Google Pixel 3/3A: recognized as one of the strongest ones in a row of more than a dozen

Since there are no sales on the mainland, no one will pay attention to the photo test of the Google Pixel 3/3A, but if you take the time to read, you will find a big deficiency in the DxOMark scoring system. Although the Super Night Scene mode was first used by Huawei, the Night Sight feature of the Google Pixel 3/3A provides one of the best super night scene modes compared to other flagships (such as the top 6 rankings).

However, DxOMark still does not add the super night scene mode that is currently available in the test items. This is another example of a DxOMark score that does not fully represent the performance of a mobile phone. 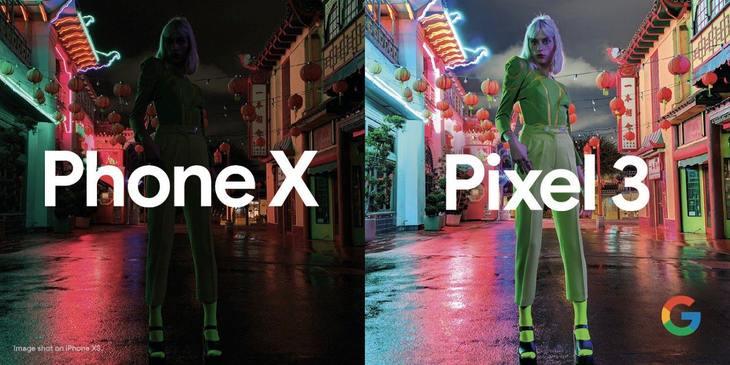 So… Can DxOMark be trusted? Many people suspect that DxOMark’s score is made by mobile phone manufacturers, but just the idea isn’t enough to guess, even though the test mentioned above is a stark fact. Consumers who want to focus on taking pictures should not rely too much on DxOMark scores when purchasing. Unlike processors, camera performance cannot be fully quantified (such as personal preferences), but DxOMark is not accurate enough for projects that can be quantified.