Wireless headphones have gained great popularity over the years, so much so that they have become one of the best-selling products worldwide. Due to the high demand for these devices, a large number of them have been launched on the market, as well as the Edifier TWS NB2, which today we are going to compare with the Galaxy Buds in this Edifier TWS NB2 vs Galaxy Buds comparison.

Edifier TWS NB2 vs Galaxy Buds – All The Differences You Need To Know!

Before we talk about the way these two pairs of wireless headphones work, let’s talk a bit about the most notable thing, their design. Edifier TWS NB2 has a partial in-ear design with a stalk which appears to be quite unique and stylish. Honestly, I think this is the only earbud that can be distinguished from far away due to the stalk design. The built is much premium as well. Meanwhile, Galaxy Buds have a complete in-ear design with no stalk. Stalk or not, both earbuds have a perfect fitting, though the stalk can annoy some but others like it as well. So it’s a personal preference.

I do think that the Edifier ones (metal + plastic) have a more premium feel to them than the Galaxy Buds which are simply plastic (not the cheap plastic). Though, the Galaxy buds are slightly lighter as well due to the built material.

Likewise, these wireless headphones are ergonomic and very light, in addition to being adaptable to any size of the ear since they have sport rubbers of three different dimensions. It is worth noting that they are not resistant to scratches and bumps, so you have to be very careful with them. Also, the Edifier TWS NB2 has the IPX4 certification and the Galaxy Buds have the IPX2 certification, which will allow users to use them when doing activities where sweat is involved.

Like said, both earbuds have a perfect fitting and come with S, M, L ear tips for different ear sizes. However, Galaxy Buds might be much more comfortable because of being more lightweight than NB2, and the fact that partial in-ear TWS simply annoys some users like me with the stalk.

None of the two drops while running or doing any sort of activity.

Now, and talking about the charging case of these earbuds, the truth is that there is not much difference between them. Both cases have a magnetic closure mechanism, which can assure us that they will not open with any movement we make, thus keeping the headphones safe. Both are charged through a Type-C USB port, which is charged thanks to a USB Type-C cable provided by the same company.

About their capacity, the charging case of the Edifier TWS NB2 has on its inside a battery with a capacity of 500mAh, while in the Galaxy Buds’s charging case there is a battery with a capacity of 252mAh. Both support quick charge and because of having low capacitive, [su_highlight background=”#fffd99″]Samsung Galaxy Buds charges quickly[/su_highlight] almost 20 minutes quicker, and has a much compact and lightweight case.

Both cases are prone to scratches so a pouch is recommended.

Now moving to the sound quality, we must clarify something that is very important, and that is that we are talking about two pairs of very different earbuds since one is a True Wireless headphone, which usually reduces the sound quality a bit that provides for greater comfort while the other focuses more on sound quality. The Edifier TWS NB2 has a 10mm dynamic driver, which, although it does not allow you to give the best quality sound, is still able to function in a good way on a day-to-day basis. On the other hand, the Galaxy Buds works along with a 2-way dynamic per Bud Woofer + Tweeter configuration, a fantastic configuration.

Simply put, this special configuration found in Samsung earbuds is made to focus and provide better quality in the [su_highlight background=”#fffd99″]mid (Specialty) and high notes[/su_highlight] of both music and calls, thus providing pleasant sound.

Having said that, by being placed correctly on the ear, these two earbuds are capable of keeping external noises moderately opaque, and that is that although external sounds could still be heard a little, everything can be solved by setting the volume of what it is being listened to 100%, which is performing in a good way. Both of them have an ambient mode which can be turned on from the App settings of each earbud. However,[su_highlight background=”#fffd99″]Samsung ambient mode is much better as it allows you to clearly hear the outside world in comparison to the Edifier TWS NB2.[/su_highlight]

There’s no doubt, Samsung Galaxy Buds have a way better microphone than Edifier TWS NB2. I have seen how Chinese manufacturers boast about CVC feature in their earbuds and in reality it does reduced background noise, but still that’s not enough. The same is the case with Edifier TWS NB2. Though the noise reduction is the most in any of the Edifier TWS earbuds, in comparison to the Galaxy Buds, it gets beaten by the voice sound which is lively and clear.

On the other hand, in the Galaxy Buds we have these additional features apart from the above-said features:

Finally, and to finish this comparison, we will talk about the prices of these earbuds. The Edifier TWS NB2 is available in various online stores, but the lowest price is found on AliExpress with a price that is around $60 to $80. With that being said, the Galaxy Buds are available on Amazon at a price of $69.99 to $89.99. 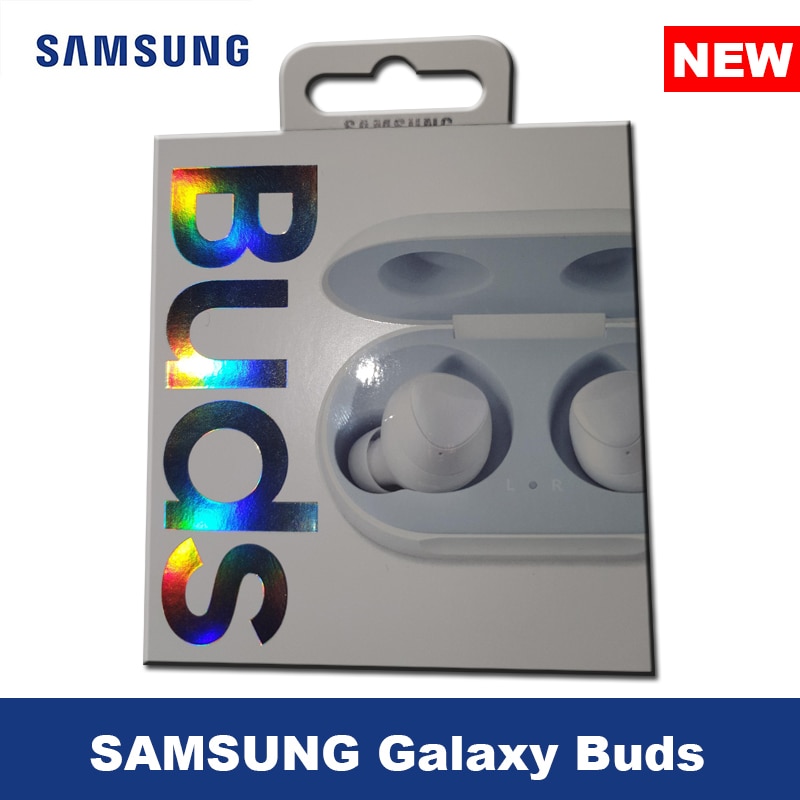 So, choose Edifier TWS NB2 if:

Go for Galaxy Buds if:

We hope you loved this Edifier TWS NB2 vs Galaxy Buds comparison. Which one is your favorite TWS earbud? Let us know in the comments.