In recent years, wireless headphones have been a big trend in the world of technology, with the result that many of the large companies launch their own prototypes of these. Today we will talk about two of these, the Edifier TWS NB2 and the Mpow x3, which we are going to compare to see which one has the best specifications. Welcome to this new Edifier TWS NB2 vs Mpow x3 comparison!

Edifier TWS NB2 vs Mpow x3 – All The Differences You Need To Know!

Before we talk about the way these two pairs of wireless headphones work, let’s talk a bit about the most notable thing, their design. At first glance, we can see that these two are very similar since both have the very useful and popular partially in-ear design, which gives them the opportunity to position themselves in a great way inside the ear, avoiding so there are so many problems when the user is on the move.

Likewise, these wireless headphones are ergonomic and very light, in addition to being adaptable to any size of the ear since they have sport rubbers of three different dimensions. It is worth noting that they are not resistant to scratches and bumps, so you have to be very careful with them. Also, the Edifier TWS NB2 has the IPX4 certification and the Mpow x3 has the IPX8 certification, which will allow users to use them when doing activities where sweat is involved.

When it comes to hardware, many people would think that some high-end chip made by some popular company is inside these headphones, and that’s the case for none of these two earbuds. The Edifier TWS NB2 works together with a chip made by Bestechnic, the Bestechnic BES2300YP. On the other hand, in relation to the Mpow x3, there is no knowledge about the chip that it has inside.

On the other hand, in the Mpow x3 we have these additional features apart from the above-said features:

Finally, and to finish this comparison, we will talk about the prices of these earbuds. The Edifier TWS NB2 is available in various online stores, but the lowest price is found on AliExpress with a price that is around $72.49. With that being said, the Mpow x3 is available MPOW site, along with a price of $74.99. 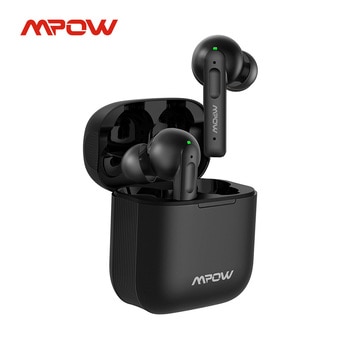 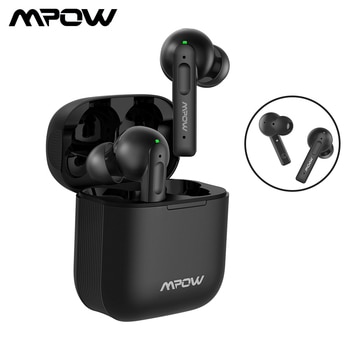 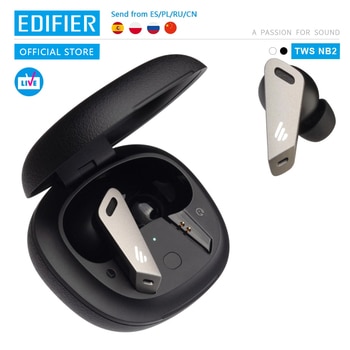 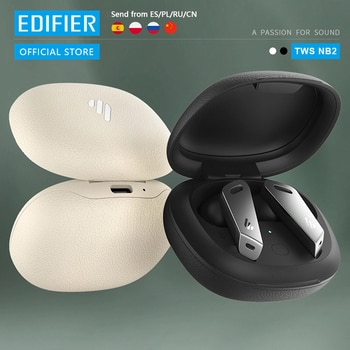 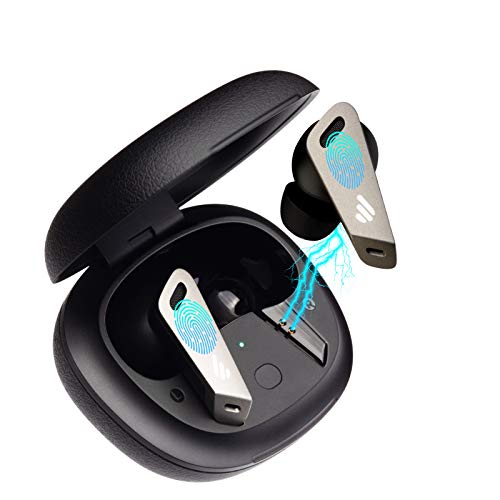 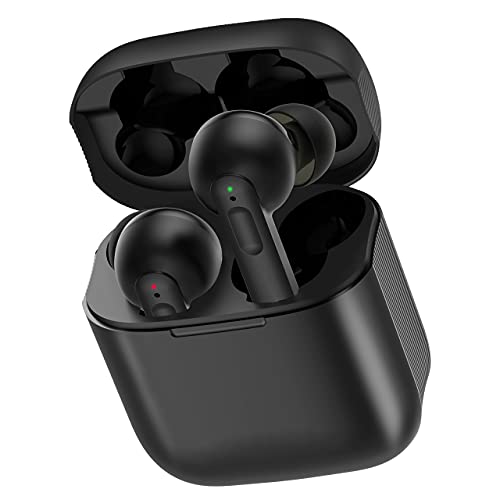 We hope you loved this Edifier TWS NB2 vs Mpow x3 comparison. Which one is your favorite TWS earbud? Let us know in the comments.