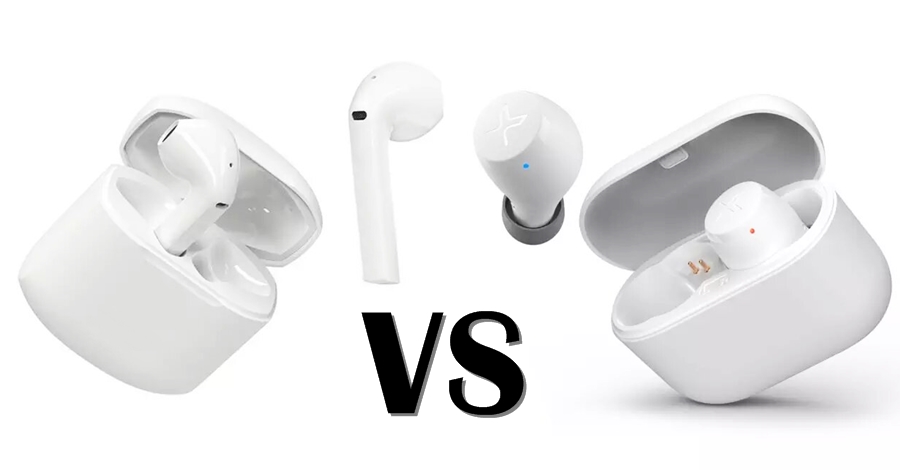 Edifier Tws200 vs Edifier x3 – Which is a Better TWS Earphone?

Edifier is a huge Chinese company that has become known thanks to the audio products it has launched on the market, as well as speakers, sound systems, and wireless earbuds, which are not only among its most popular products but also have taken great importance in recent years. Due to their popularity, we decided to compare two of these headphones, and they are the Edifier Tws200 and the Edifier x3, which we will see in detail in this Edifier Tws200 vs Edifier x3 comparison.

Edifier Tws200 vs Edifier x3 – All The Differences You Need To Know!

Let’s talk a little about the design and appearance that these have, and it is that when we see them, we can realize that they are completely different, although both are made of plastic, both come in white color and they are pretty minimalistic. The Edifier Tws200 has a partially in-ear design, so they have a great resemblance to the famous Apple AirPods, while the Edifier x3 has a more comfortable full in-ear design, plus they also feature three sizes of sport rubbers to put around the earpieces.

Removing that factor, thus being the biggest difference in relation to their design, both headphones have a great point in common that cannot be seen in all products of this type, and that is that they have touch control, with which will be able to carry out basic actions.

Going on to talk a little about the comfort that these provide, these two headphones are made for different ear sizes. The Edifier Tws200 are usually recommended and more used by people with smaller ears, while the Edifier x3 is more recommended for people with slightly larger ears. On the other hand, and although these two headphones can be a bit uncomfortable because they are made of plastic, the Edifier x3 has a point in favor, and that is that they have tips and sport rubbers that provide the user with the necessary comfort.

When it comes to hardware, many people would think that some high-end chip made by some popular company is inside these headphones, and that’s the case for these two earbuds. Both have chips made by the great Qualcomm, and although the exact chip that the Edifier x3 works with is not known, it is known that the Edifier Tws200 work with the chip Qualcomm QCC3020.

Now moving to the sound quality, the reality is that you can’t expect professional audio; Remember that when buying any model of True Wireless headphones you are dispensing with audio quality to gain comfort. These two earbuds have a Nano-material body with a 13mm dynamic driver for the Edifier Tws200 and an 8mm dynamic driver for the Edifier x3, and as a result, good results are achieved, but nothing compared to those headphones that have 6mm.

Having said that, by being placed correctly on the ear, the Edifier Tws200 are capable of keeping external noises moderately opaque, and that is that although external sounds could still be heard a little, everything can be solved by setting the volume of what it is being listened to 100%, which is performing in a great way. Having said that, and thanks to the rubbers it has, the Edifier x3 is capable of canceling external noise in a great way.

Regarding the quality and experience of the calls, at the microphone level, both headphones give a good performance. Likewise, it is safe to say that both provide a call sound of great quality, clarity, and with sufficient force, so they can be used to speak in both outdoor and indoor environments. Having said that, the Edifier x3 might not be heard so clearly when surrounded by a lot of noise, although they can still be functional.

Now let’s discuss the functions and features of these earbuds. In the Edifier Tws200, we have things like:

On the other hand, in the Edifier x3 we have these additional features apart from the above-said features:

Finally, and to finish this comparison, we will talk about the prices of these earbuds. The Edifier x3 is the cheaper of the two with a price of $33.99, while the Edifier Tws200 is priced a bit higher at $34.65. 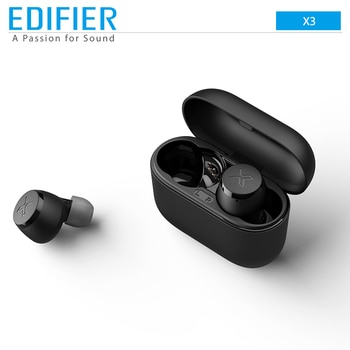 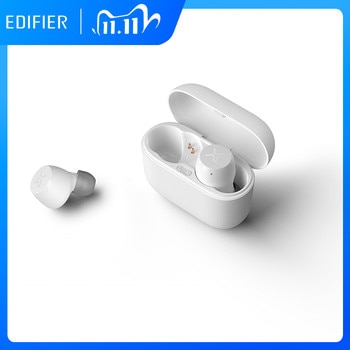 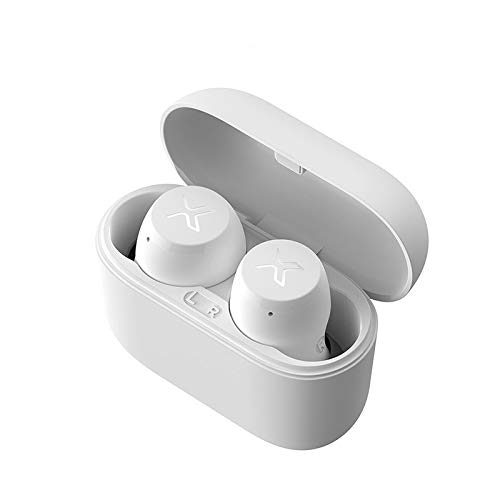 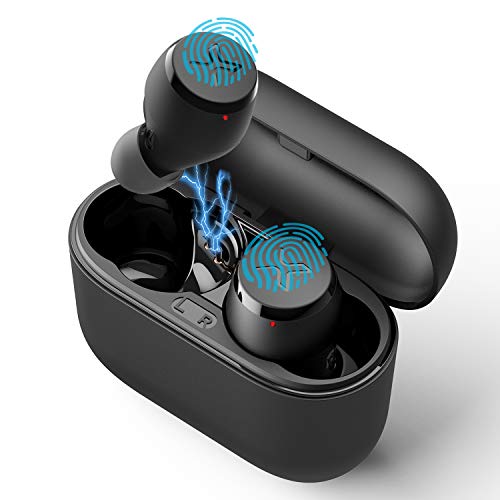 We hope you loved this Edifier Tws200 vs Edifier x3 comparison. Which one is your favorite TWS earbud? Let us know in the comments.