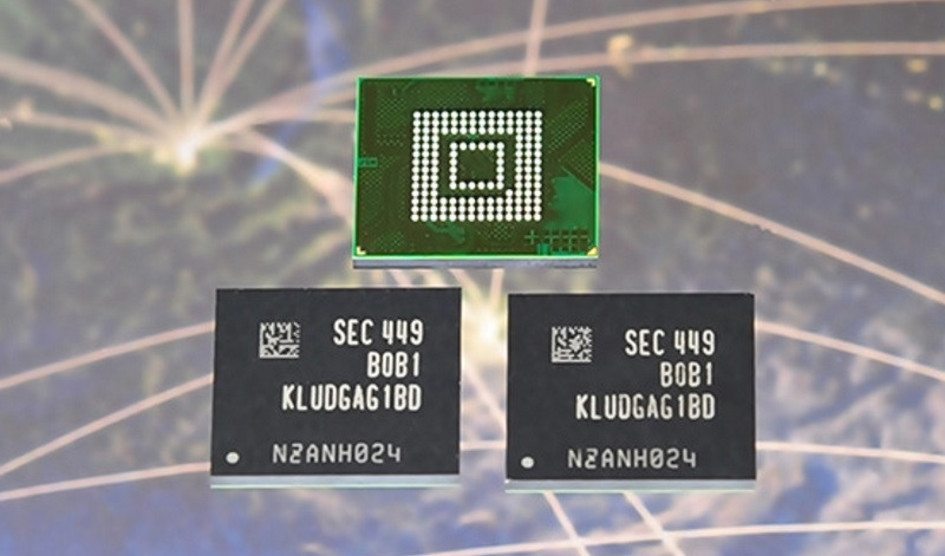 According to NPU reports, eMMC 5.2 / UFS 3.0 are the next-generation storage solutions. The former standard is still under development, and the theoretical bandwidth of UFS3.0 reaches 2.4GB / s. This is twice the speed of the current UFS 2.1. 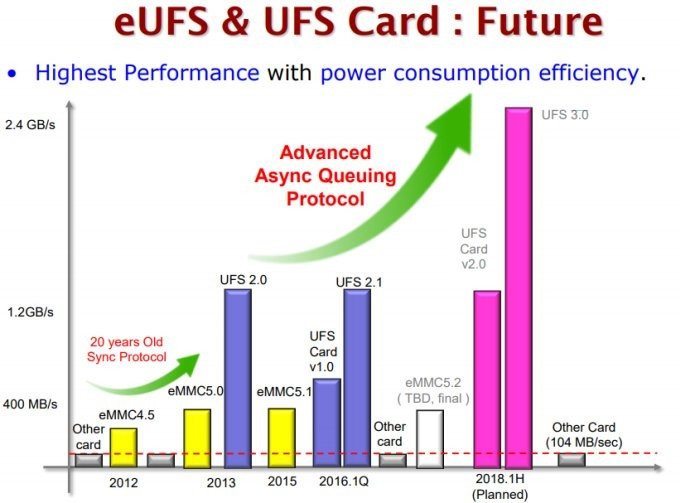 The latest eMMC 5.1 hasn’t even able to surpass UFS 2.0 reading and writing speed. We hope that eMMC 5.2 might beat UFS 2.0 performance. However, the bandwidth of eMMC 5.2 will still be less than UFS 2.0.

Moreover, some sources claim that eMMC 5.2 is also likely to be cut off, the SSD dispute is still controversial. Let’s hope eMMC 5.1 / UFS 3.0 will allow data transfer to reach the next level.