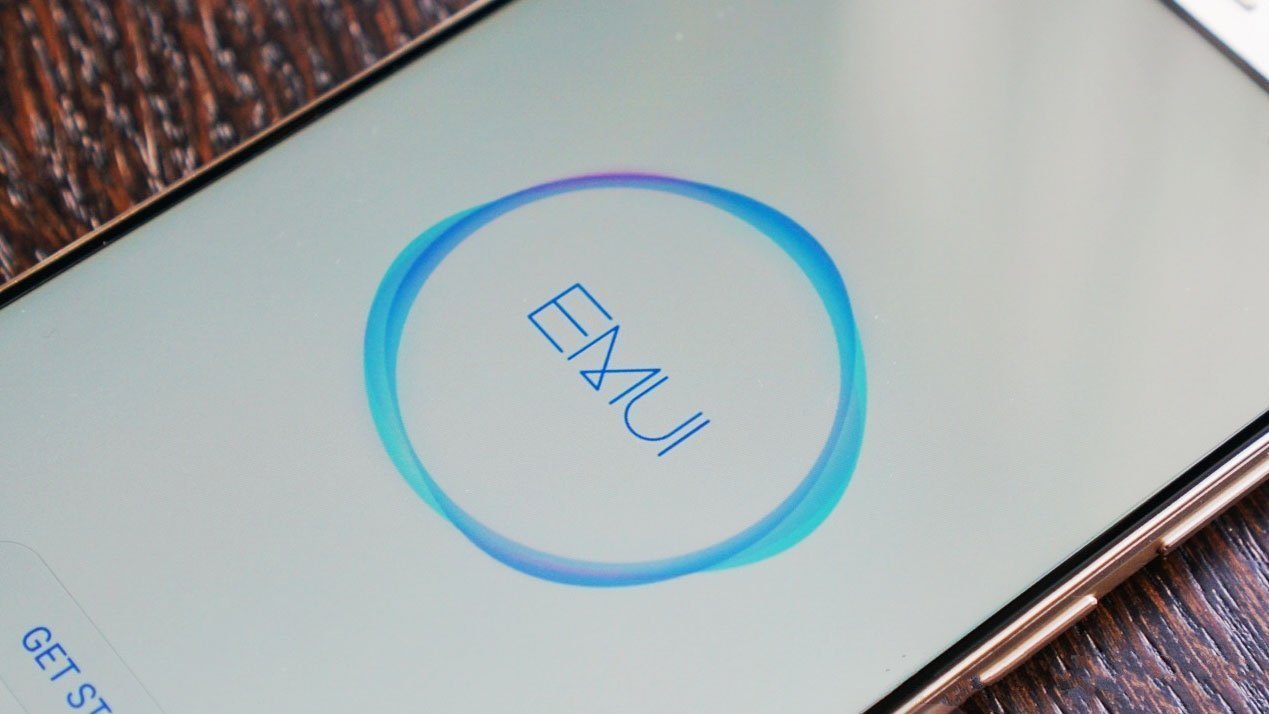 On April 15, Honor 30 series officially debuted in China which also brings the new EMUI 10.1 based operating system (Android 10). Here are the features and the list of supported devices the EMUI 10.1 currently supports:

1) Devices / Phones which already are running on EMUI 10.1

2) Devices / Phones which will receive the Magic UI 3.1 update

The release date for the devices shown below is late April (20 to 30).

The features are almost identical to Magic UI 3.1. Both further speeds up the system fluency. For the first time, it introduces a definite delay engine. The average completion delay and volatility are 15% and 38% lower than those of Apple iPhone 11 Pro.

In addition, the richer screen-bearing elements and camera optimization also make the overall experience better. Here are some things added:

You can view how the UI looks from here.