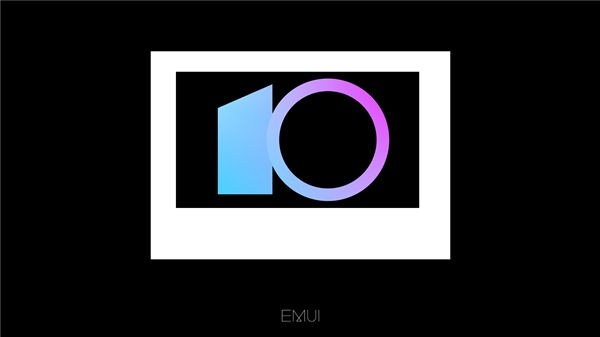 Recently, on August 9, the EMUI 10 operating system made its debut at the Huawei Developer Conference. EMUI has had a fairly broad history reaching this latest version, thus managing to overcome all limits in terms of hardware. Thanks to this new version, it was possible to virtualize different functions of the current Smartphones (screen, camera, microphone, and speaker) and put them all together in a set of hardware resources, so much so that we can mention the EMUI 10 new features. This is a version that, when analyzed deeply, can be denoted differences between the EMUI 10 vs EMUI 9.1 in their characteristics.

EMUI 10 New Features to be know

Also Read: Here’s a list of Huawei Devices / Phones which will get EMUI 10 update

Mao Yumin has specified each of the versions of EMUI with certain words that serve to define it from what they sought to achieve with the improvements. In the case of EMUI 3.0, it was “point twist”, then with EMUI 5.0 it was “refreshingly simple”, then came the EMUI 9.0 and its tagline was “quality of life “, now with the new EMUI 10 they have decided to define it as “beauty is more than at first sight”. This is already one of the most marked differences between this version and the others, especially when we are looking to compare the EMUI 10 vs EMUI 9.1. Mao Yumin also stated:

I hope to be able to bring a different dynamic to the user in the design of any detail, providing an elegant feeling.

EMUI 10 New Features Which Were Worth The Wait

One of the aspects that has most successfully highlighted the new EMUI 10 operating system is that, compared to its latest known version ‘the EMUI 9.1’, this system seeks to integrate different functions of smartphones within the software. One of these aspects refers to the screen because the devices with this version will have much more dazzling and beautiful displays, making it thus use much easier in dark places, something that EMUI version 9.1 did not have. 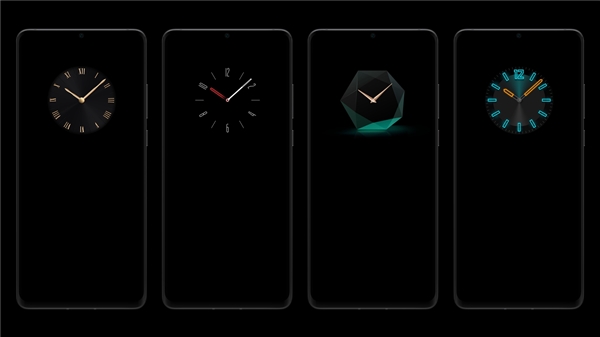 In the case of EMUI 9.1, we already had an intuitive interface, thus achieving an easy adaptation for users, now, in EMUI 10, this interface continues with this intuitive system, but with a rather striking change, and it is now dynamic, so we will see it change as the day goes by. 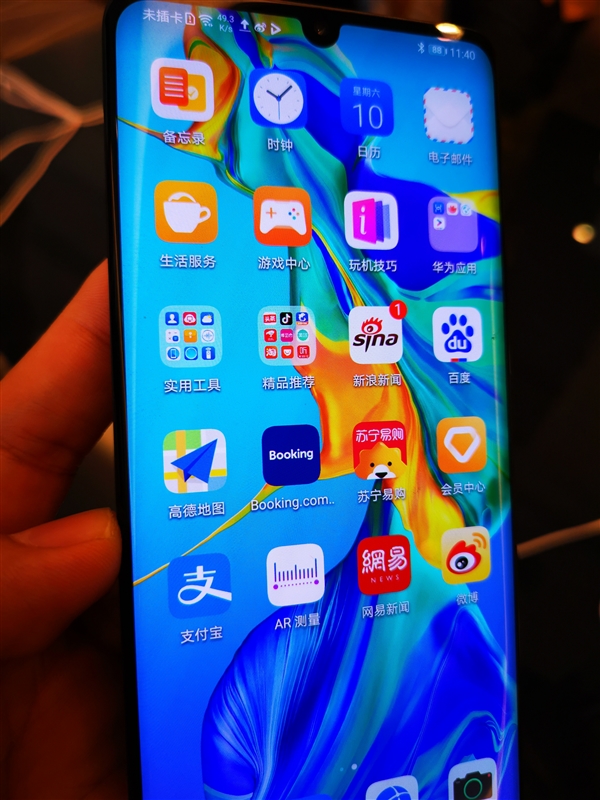 In this latest version, there is a small addition that can be liked by many people, especially those who are fans of reading. To turn Smartphones into an experience almost as real as a book, it has been decided to include an option in the form of a magazine sheet among the page designs, something that did not exist in the old version. 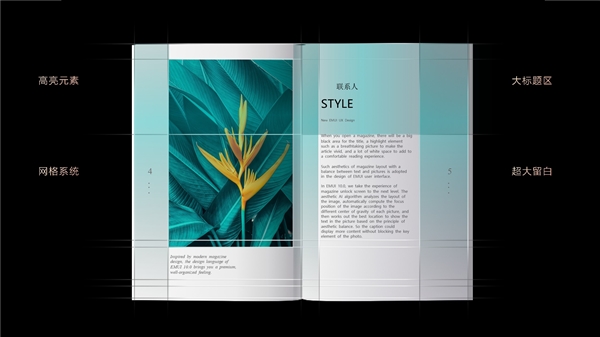 This is a feature that has been rescued from one of the people’s favorites, and that is that EMUI 10 has adopted the color scheme that the mythical EMUI 5.0 possessed. Maintains the modernity of the current, but with old colors.

This version has a very interesting feature and, unlike what happens with the EMUI 9.1 version (which had flashy but generic icons); the new EMUI 10 has much more detailed and higher resolution icons.

Undoubtedly, one of the most anticipated functions for this operating system was the dark mode. However, in the EMUI version 9.1 nothing was known about it, so fans did not know if it was going to have this function at some point. It has finally arrived since, after many updates waiting for it, the global dark mode has reached EMUI 10.

As already said, this new version includes a dynamic interface, so it has something that no other version of this operating system has: dynamic effects that make the user experience more enjoyable. 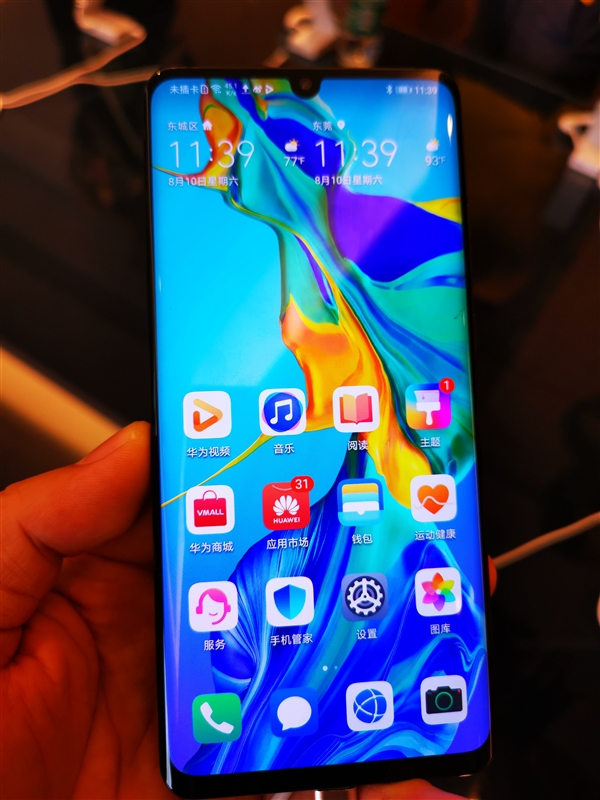 In the EMUI 9.1 version, there was an interface that managed to run faster the most popular Android applications, in addition to having the Turbo 3.0 GPU acceleration technology. However, in the EMUI 10 version, its interface is not only faster but which also becomes much more stable, adapting better to any type of application (not just games). 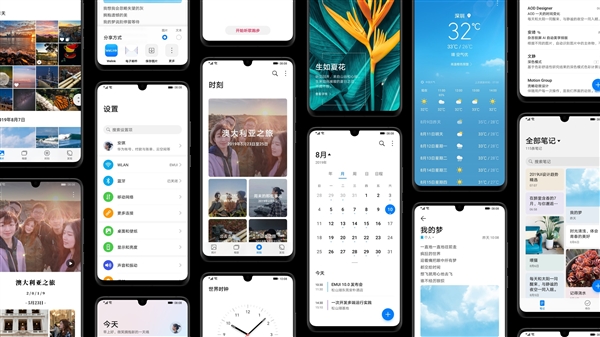 Another one of the EMUI 10 features is Huawei´s HiCar, a new inclusion for EMUI 10, so we won’t find it in old versions. This feature gives us the possibility to connect the smartphone to the vehicle and use all applications from there. Of course, this includes mobile navigation applications.

10. All Other Android Q Features

With everything we have just seen in the top 10 features of EMUI 10, it is clear that this new operating system is extremely powerful, so we are very excited about its launch, not only because it has a series of functions that for many were necessary and highly anticipated, but also , has the potential to overcome (and by far) its predecessor. We hope it will be very successful because it can achieve great things in a market as competitive as technology.