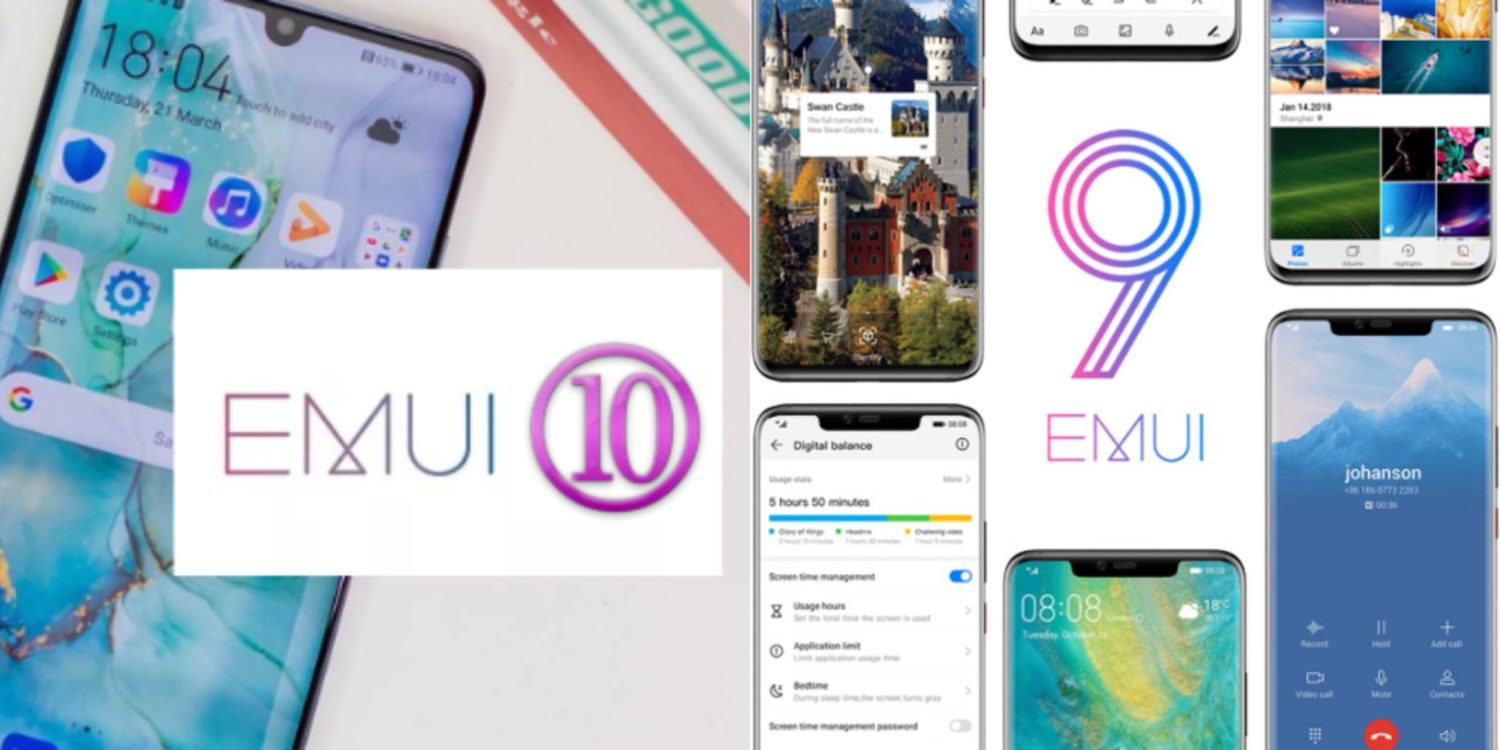 Huawei Android Q system upgrade is still proceeding in an orderly manner with nearly 20 models announced in the first batch. Whereas, some of the global users got P30 Pro’s EMUI 10 Developer versions in advance. Here are some screenshots which highlight the changes in EMUI 10 vs EMUI 9:

Looking at the screenshot below, the overall UI of EMUI 10 and EMUI 9 are not much different. t. The difference that can be seen temporarily is the layout and color adjustment of the desktop weather widget. The drop-down menu bar uses a translucent background, which makes some of the option texts difficult to identify. 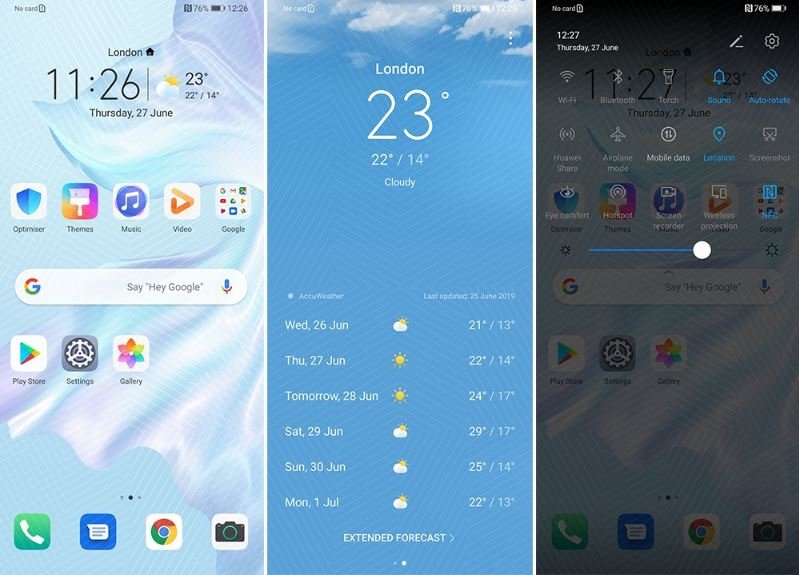 The overall screen gesture logic has not changed, but the fluency of multi-task fast switching has improved significantly.

The main functions of the camera are basically preserved, but new fonts, icons, hand-controlled zoom tabs, filters, etc. are introduced, and the camera mode is switched more smoothly. 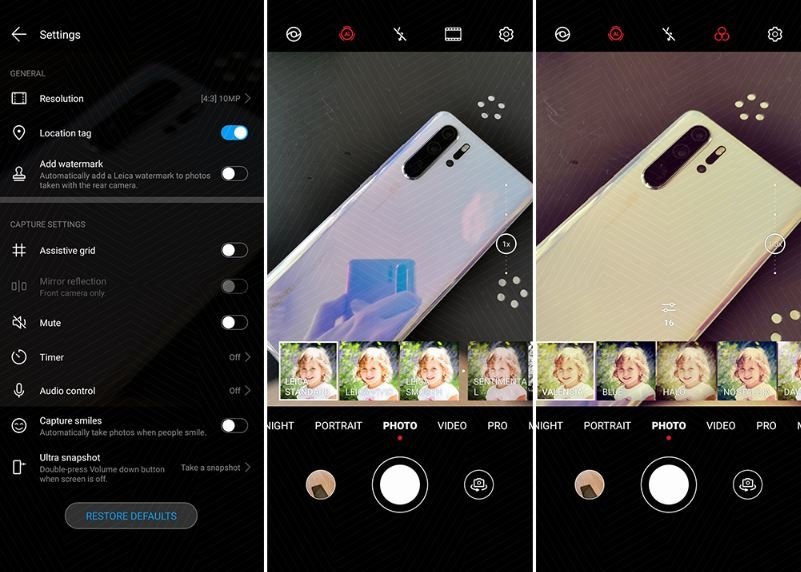 Improving security, privacy permissions such as location, storage, etc. and are more similar to the humanization of iOS. 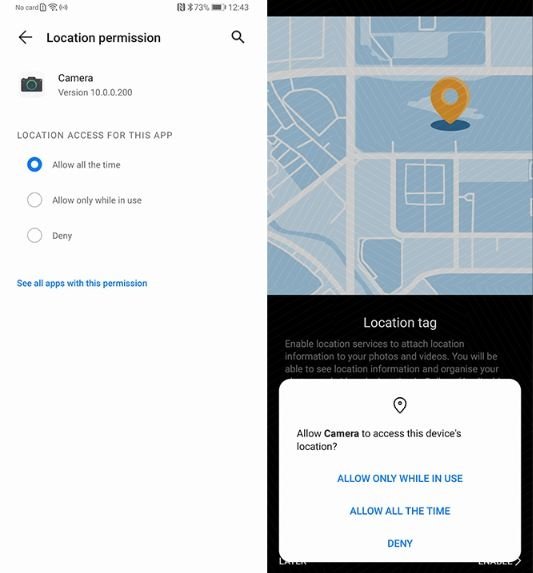 There’s no doubt that EMUI 10 will be much faster than EMUI 9 and all the current custom Android UIs to date. Huawei has made official that the tenth upgrade to EMUI will upgrade from GPU Turbo 3.0 to 4.0 with more games supported and additional tweaks to make mobile gaming much better. Continuing the ground-breaking ARK compiler with the new version (v2.0) allowing the OS to work more efficiently over time.

Since this is the early developer ROM of  EMUI 10, there will be a lot of other tricks and optimizations in the OS. As the developer testing has started we can expect the EMUI 10 to release at the end of this year or at the start of 2020.