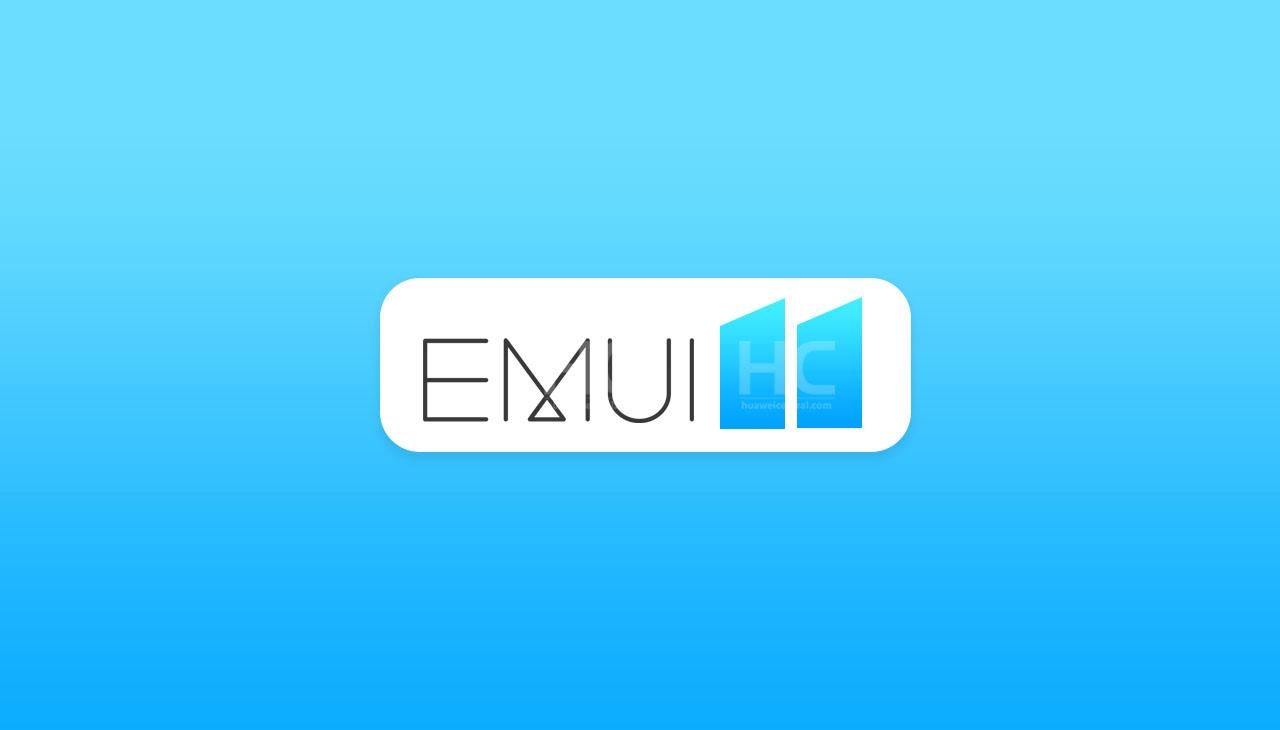 The EMUI 10 system is based on Android Q (Android 10.0), which was announced at the Huawei Developer Conference (HDC) last year. Among them, the P30 series first began beta testing, and then arrived at Mate 20 and so on. In September last year, the stable version was completed and now its time for EMUI 11 to release this year. Here’s the list of EMUI 11 devices which includes some old phones as well:

According to the EMUI 11 devices list, the phones which are two years old will also get the update.

According to the source, EMUI 11 will be based on Android 11 R, which is expected to be announced for the first time at the Huawei HDC 2020 conference in March.

Of course, this list is for reference only, given the progress of the development. According to the regular progress, the official version of EMUI 11 should be launched on the Mate 40 in fall.