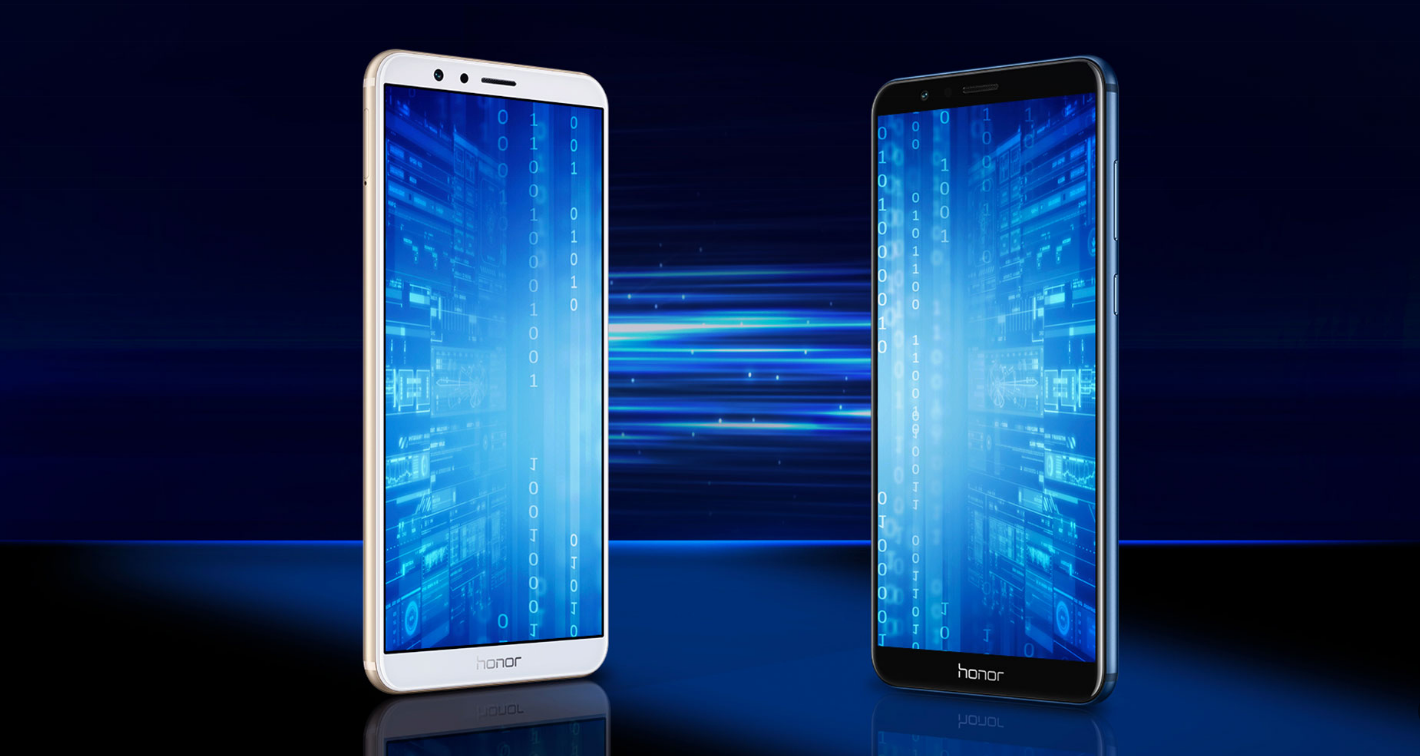 April 11, Huawei has officially announced that they have opened registration for 20,000 users who wish to receive the EMUI 8.0 Android 8.0 Update in advance for the Huawei Honor 7X. When registering as members, they will receive the update for the device at any time, as soon Huawei release it.

EMUI 8.0 Android 8.0 Update will be released in May

Anyway, do not worry if you lose this opportunity since from Huawei they reported that the update will be done progressively until it comes out completely in a day still to be confirmed in May.

Let’s talk a little about the Software. EMUI 8.0 is based on Android 8.0, allowing a very deep personalization of it. It is equipped with a new artificial intelligence engine and different features that will enable the devices to anticipate the actions of the user. Also, it can continuously defragment its memory, compress its memory and other system actions. It is guaranteed that with this latest version the user will enjoy a more fluid experience. 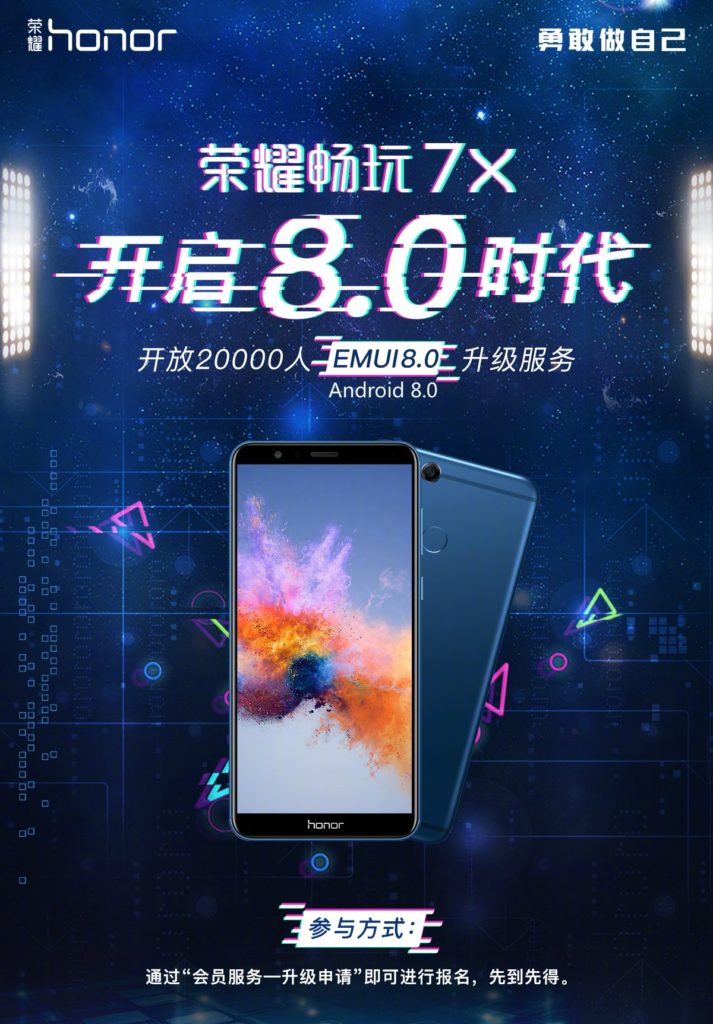 The new EMUI 8.0 Android 8.0 Update integrates wonderfully with all the options and features that the Google OS has, so the terminals that use it will have a higher autonomy and battery life, less power consumption in applications that run in the background without the need to download additional programs that take up unnecessary storage or change usage habits, and even the standby time has been vastly improved. We will have to wait to know more about Huawei‘s update plans for their terminals or if there will be more possibilities for registration.

Let’s recall that the Huawei Honor 7X is one of the latest devices of the company. It has a 5.93-inch screen with a resolution of 1080 x 2160p, a HiSilicon Kirin 659 octa-core chip with a Mali-T830 MP2 GPU and 3/4GB of RAM depending on the version. The terminal originally comes from the factory with EMUI 5.1 based on Android 7.0