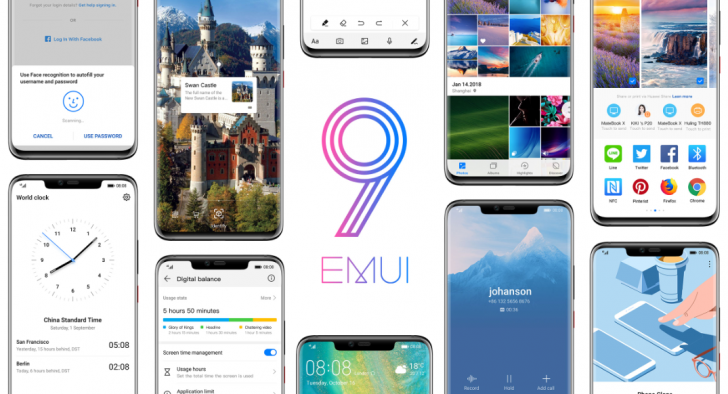 EMUI 9.0 Continues to Upgrade: Huawei Nova 3i & 3 Other Models Added

Recently, He Gang, president of Huawei’s smartphone product line, said that EMUI 9.0 based on Android 9.0 deep customization has been continuously upgraded. In 2018, EMUI 9.0 has been upgraded to 23 models, and the number of upgraded users has exceeded 6 million. The 2019 upgrade will continue and will benefit a total of 150 million users.

If you want to test it, you can apply for an upgrade here. 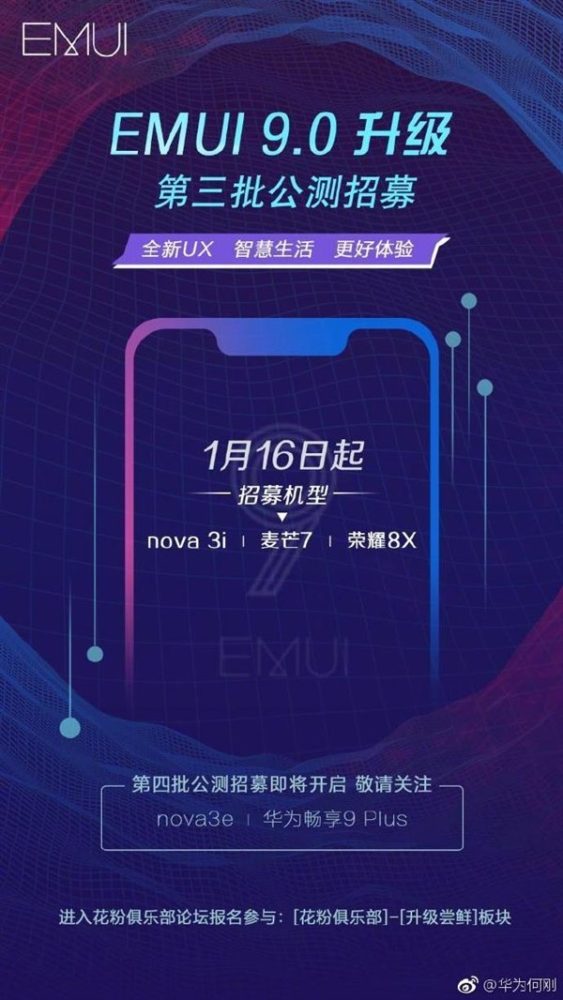 According to the official introduction, EMUI 9.0 has greatly improved its operating efficiency. Thanks to the underlying compiler optimization and AI precision prediction technology. The system response speed has increased by 25.8%. The application startup time was shortened by 102ms. Moreover, the operation fluency was increased by 12.9%. 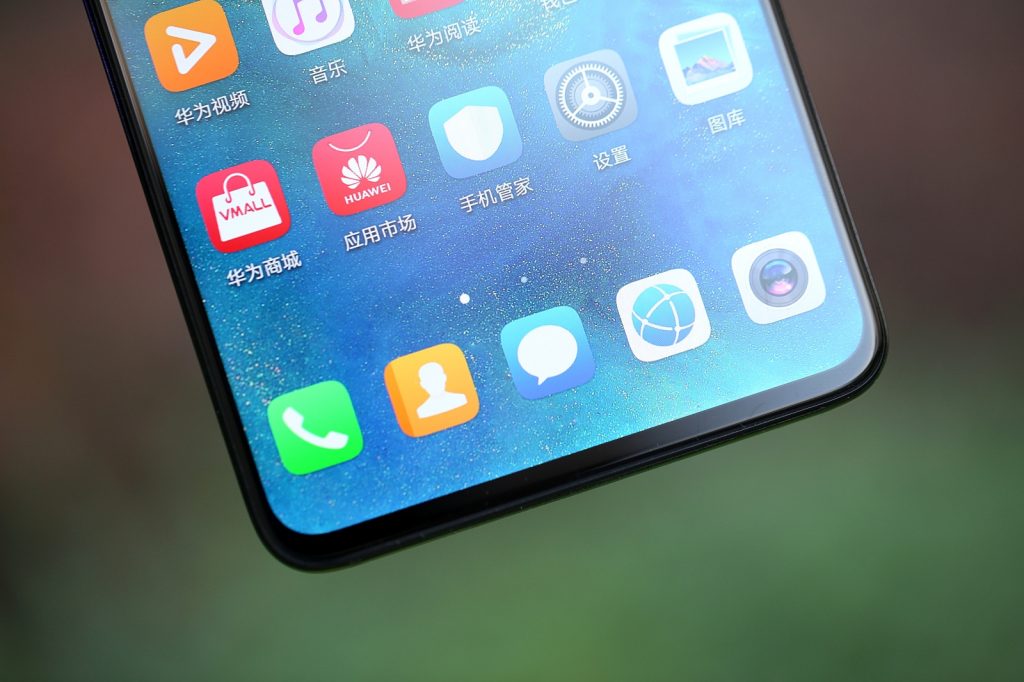 At the same time, the GPU Turbo 2.0 technology is deeply integrated, which is specially matched to optimize the globally popular mobile phone games. It adopts AI game scene load prediction and AI touch intelligent scheduling to effectively improve game fluency, and has an intelligent temperature control system to effectively reduce the body temperature.