A few months ago Samsung officially introduced the Exynos 9820, the company’s flagship processor that we currently see on its flagship, the Galaxy S10. But many of us wonder if it is more powerful than other chipsets that it has recently launched like the mid-range Exynos 7904 of its famous 7 series. We also ask ourself, how many differences can be with the Qualcomm flagship of 2 years ago, the Snapdragon 835? Many questions that we will try to answer today through Exynos 7904 vs Snapdragon 835 vs Exynos 9820 comparison. 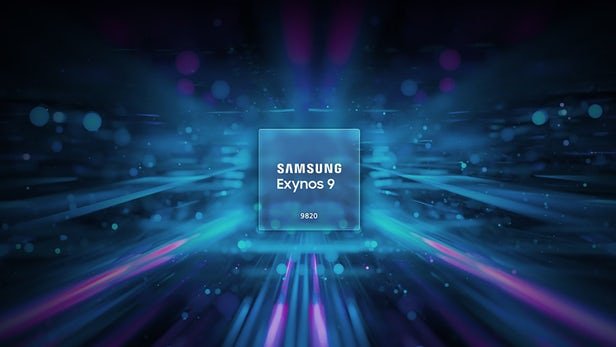 The Snapdragon 835 is manufactured with a 10nm process technology and a Kryo 280 octa-core custom CPU that is made up of 4 main cores at 2.45 GHz and 4 secondary cores at 1.9 GHz. This made it worthy of the more powerful processor at its launch time.

The Exynos 9820 is also an octa-core processor but it is manufactured with an 8nm process technology. Two are Exynos M4 at 2.9 GHz, which are manufactured with Samsung’s own fourth-generation architecture. These offer up to 20% more performance per core and 40% more efficiency compared to Snapdragon 835. According to Samsung, this means better application loading and much faster multitasking. Additionally, we have two other Cortex A75 cores and finally four Cortex A55 cores at 1.9 GHz.

For the graphic section, the Samsung Exynos 9820 incorporates a Mali G76 GPU with twelve cores. A graphic unit that according to official data allows you to play powerful games for a longer time, achieve a more fluid augmented reality and obtain a 40% higher graphics performance, with improved efficiency of 35%. This in relation to other high-end SoCs such as the Snapdragon 835, 845 and the Exynos 9810.

The Snapdragon 835 comes with the Adreno 540 GPU with support for OpenGL ES 3.2, full OpenCL 2.0, Vulkan and DX12. Supports Google Daydream, 4K Ultra HD premium video (HDR10), screens with 10-bit gamut, 3D audio, and VR/AR motion tracking thanks to the six degrees of freedom, 6DoF that integrates. In addition, next to it the 835 has specific units for screen processing (DPU) and video (VPU).

The GPU of the Exynos 7904 lags behind when compared to the Snapdragon 835 and the Exynos 9820, which offer high-performance graphics units. The Exynos 7904 only integrates a Mali-G71 MP2 GPU but it promises optimal graphics processing power and a highly immersive 3D gameplay experience.

For AI processing, the Snapdragon 835 comes with the Qualcomm Hexagon 682 dedicated digital signal processor (DSP), which includes support for TensorFlow and Halide (for image processing). On the other hand, the Exynos 9820 assembles its own neural processing unit or NPU. In this way, intensive AI tasks can be carried out on the phone about seven times faster than in Snapdragon 835 and ten times more than in Exynos 7904. 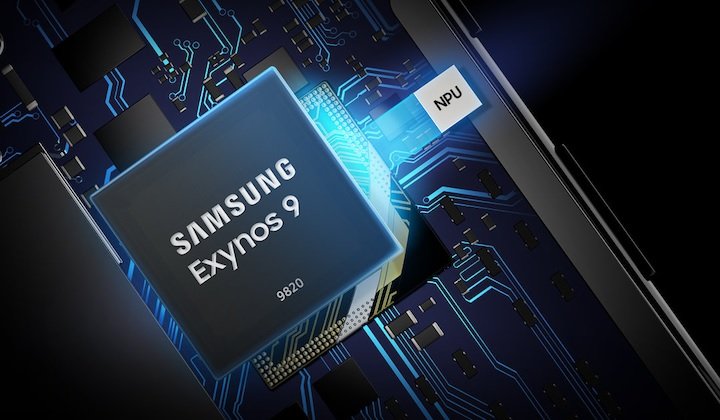 It is a dedicated chip that processes tasks internally and offers greater capacity to protect mobile data. However, this NPU is initially used to adjust camera options to recognize the scene, in image recognition technology and in augmented reality or virtual reality applications.

In the photographic section, The Exynos 7904 processor is specially designed to bring exceptional camera experiences on mid-range smartphones. It supports single-camera sensors up to 32MP and has support for triple camera configurations. It supports Full HD + videos and is ready for video recording in 4K resolution at 30 fps. 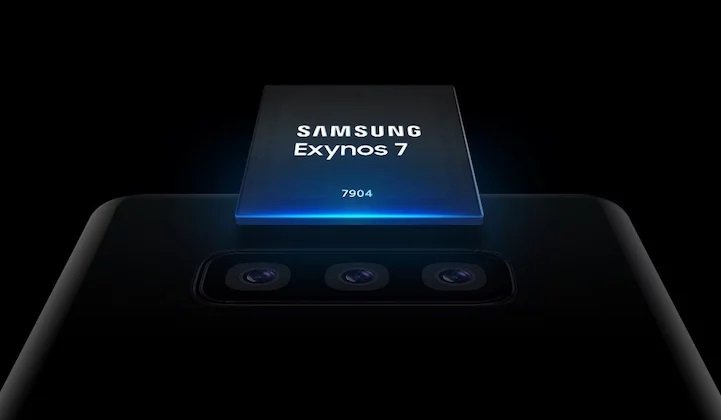 In the Snapdragon 835, we find the Qualcomm Spectra 180 ISP that is based on two 14-bit ISPs, which was prepared for a generation of terminals with single cameras with sensors up to 32MP or dual 16 + 16MP cameras. On the other hand, the image signal processor of Exynos 9820 supports up to five sensors, including the infrared sensor, with improvements in photographic quality and faster focus. It supports single cameras up to 22MP or dual cameras of 16MP + 16MP. In the same way, for the first time, the possibility of recording up to 8K resolutions at 30fps is added and it supports video coding in 4K at 150fps, a slight improvement over the current 120fps. 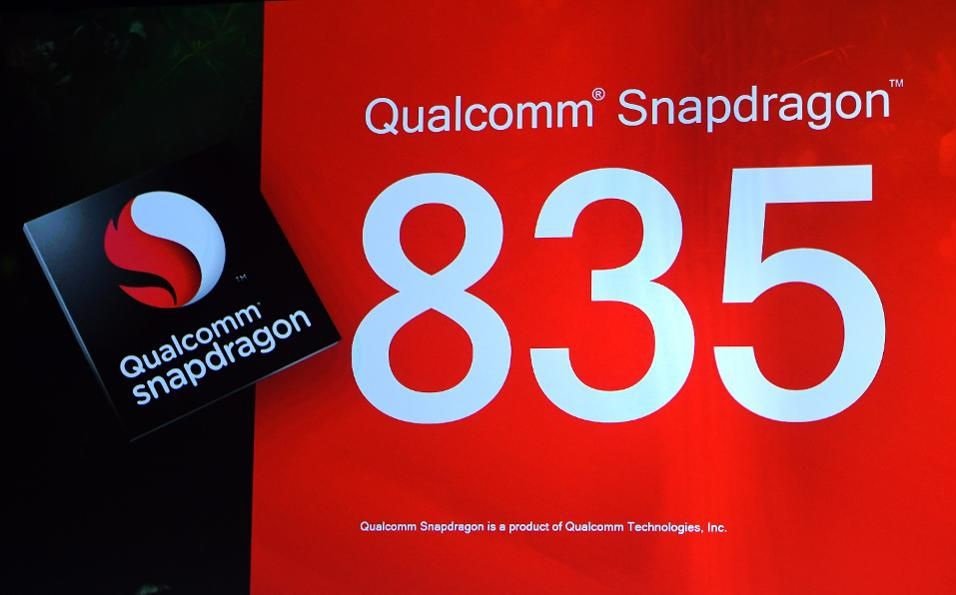 The connectivity of the Exynos 9820 is the best of the three chipsets if we talk specifically about the integrated LTE modem. An LTE-Advanced Pro modem is included with the processor, offering download speeds of up to 2.0GBps with up to 8 operators added and an upload speed of 316Mbps. As an addition, we have support for MIMO 4X4 and 256 next-generation QAM.

Samsung always offers us great quality in all its terminals. The Exynos 7904 is a great bet for the mid-range because it offers advanced connectivity and performance solutions in smartphones. However, it cannot compete with two big players in the industry: the Snapdragon 835 was the most powerful chipset of its time and the Exynos 9820 is currently in charge of powering the Galaxy S10, the flagship of the Korean firm. Obviously, the characteristics of the 9820 are well above a mid-range chipset and a flagship chipset two years ago.