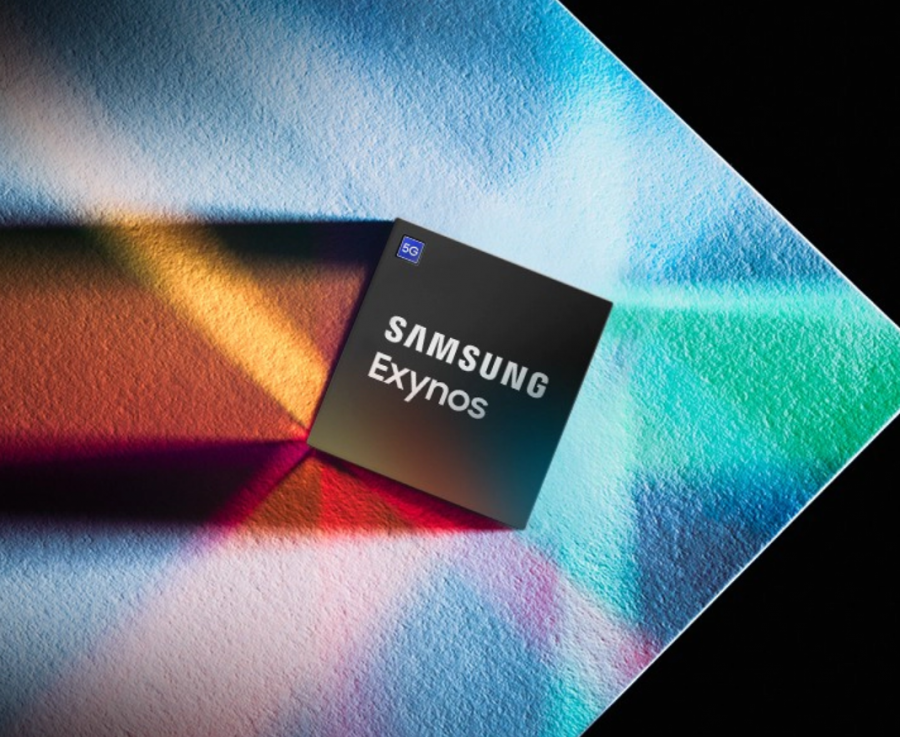 The external 5G baseband has finally become the past. Samsung Electronics today, on September 4, released its first integrated 5G baseband mobile SoC chip Exynos 980, which is an AP (application processor) and BP (baseband processor) packaged in a single chip. Compared with the plug-in baseband design commonly used in current 5G smartphones, higher integration can not only reduce power consumption and heat but also reduce the extra spacing the external 5G modem takes in phones. 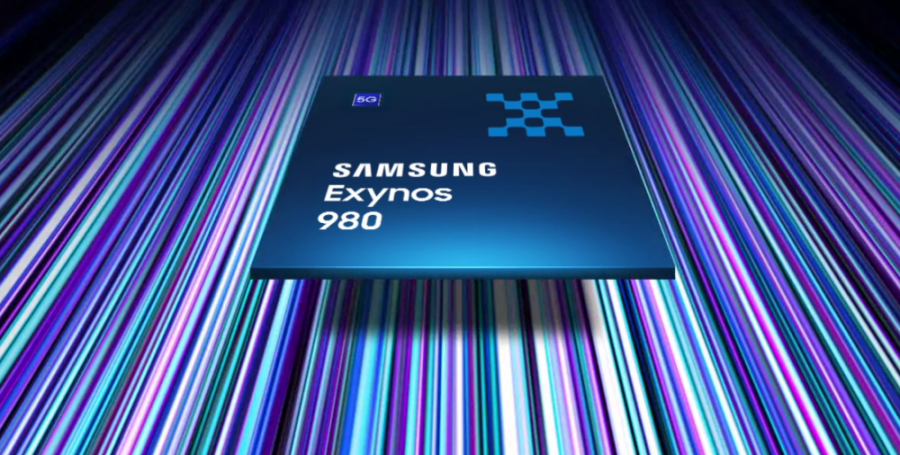 In terms of communication performance, Samsung claims that Exynos 980 can reach 2.55Gbps in the 5G network in the Sub 6GHz band, up to 1Gbps in 4G, and 3.55Gbps in dual mode. 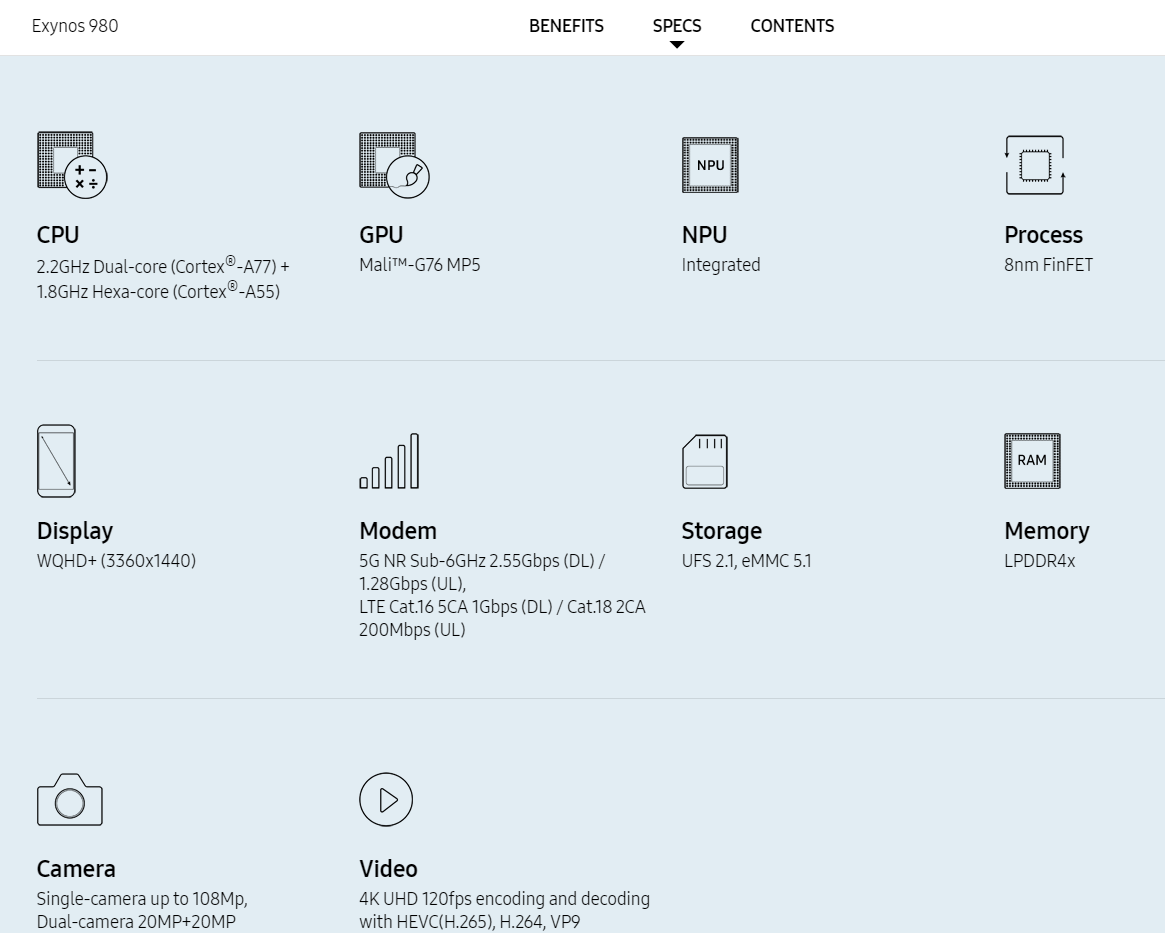 The Exynos 980 has begun sampling to customers and will start mass production by the end of this year.

Previously, MediaTek also announced the start of its first SoC with integrated 5G baseband, 7nm process, the CPU core is also the Cortex A77, but the GPU is the more powerful which is Mali G77, the 5G downlink speed is also 4.7Gbps. However, the mass production will start in Q1 of 2020.

Now, MediaTek and Samsung have an integrated 5G SoC. Only Huawei and Qualcomm’s ARM A77 5G integrated SoCs are left which will be releasing in Q4 of 2019.