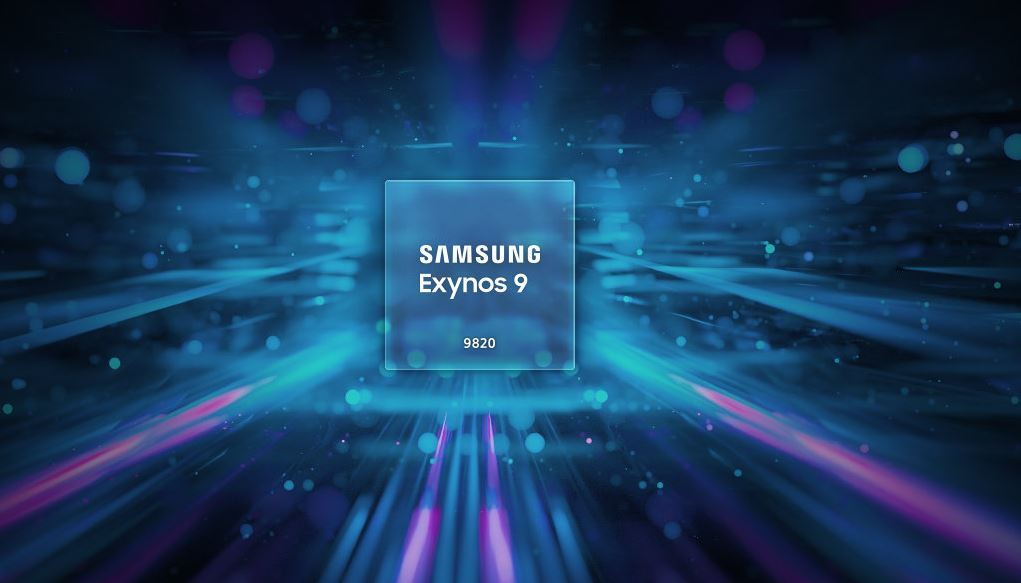 Only one month left until the presentation of the Samsung Galaxy S10. The device will come in two versions, one standard and one Plus (+). The first will have equipped an Exynos 9820 processor, while the Plus version will feature the Snapdragon 855. So, the important news is that this Samsung’s new flagship smartphones have already been registered in the Geekbench database. To compare the performance of both, the Snapdragon 855 and Exynos 9820 Geekbench score are circulating on the network.

Above all, there are differences in the speed of the processor in the result of the multi-core test. Compared to the Snapdragon 855 mobile platform, in Geekbench the single-core score of the Exynos 9820 is slightly higher, while the multi-core score is a bit lower.

In general, this new Samsung processor seems to be considerably better than its predecessor, the SoC Exynos 9810. An important novelty of this processor will be the presence of the new NPU, the Integrated Neural Network, which will bring greater efficiency and greater speed to the smartphone.

It is reported that the Samsung Exynos 9820 is based on the 8Fm LPP FinFET process and is equipped with the fourth generation of custom CPUs, specifically composed of Custom cores x 2 + Cortex A75 x 2 + Cortex A55 x 4. The Exynos 9820 is powered by a Mali-G76 MP12 GPU with a wider execution engine. Compared to graphics processors of the previous generation, the number of channels has increased, which results in better performance and more efficient processing of complex graphics.

It is worth noting that the Exynos 9820 supports the encoding and decoding of 8K resolution video at 30 fps, presenting a 10-bit color and several tones. It also has the ability to display live multimedia content on a high dynamic range screen.