Exynos 9820 Vs Kirin 980 Comparison – Will 1 nanometer make the difference?

2019 looks promising. It has not finished arriving and we can already get an idea of what the devices will be like. The main piece, the processors, have already been seen in some brands. The high range already has three great exponents, but we will focus on the most recent showed and in its closest competitor. And, today, Samsung has shown the Exynos 9820 processor. To the surprise of many, this has not come with a 7 nanometers lithograph as the Kirin 980, but that’s where the question arises: 1 nanometer is enough to make a difference in the high range? Let’s find out in this Exynos 9820 Vs Kirin 980 Comparison.

Can a small lithography difference result in a significant power difference or does Samsung manage to stay on top?

Also Read: New conceptual images of the Samsung Galaxy S10 have come to light – Up to four models could be launched

Let’s start this Exynos 9820 Vs Kirin 980 with Samsung‘s SoC. Announced on the morning of November 14, the company has implemented the slogan “extraordinary wisdom, born from within”. This is based on Samsung’s 8nm LPF FinFET process, which allows it to consume up to 10% less energy than the 10nm LPP process. The processor comes with an octa-core architecture with triple clusters. That is, of the eight cores, two are Samsung‘s customized for maximum performance, two Cortex A75 cores are intermediate and four are Cortex A55 energy-saving cores. 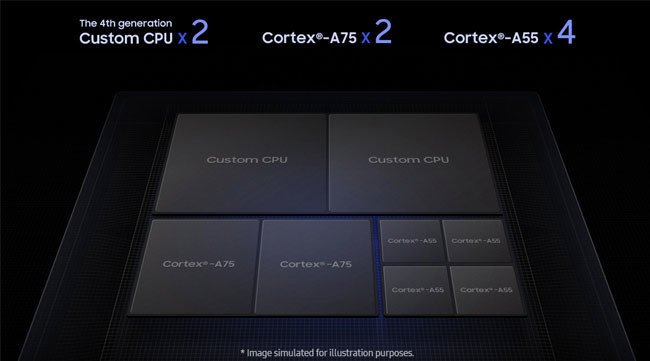 The artificial intelligence core is separated from the previous ones. We speak of an NPU used for the first time in the Korean processors, which is responsible for the recognition of scenes and images. The Kirin 980 has also opted for the use of an NPU, but in this case, it is Dual, to control the same tasks more efficiently than the views in the Kirin 970. 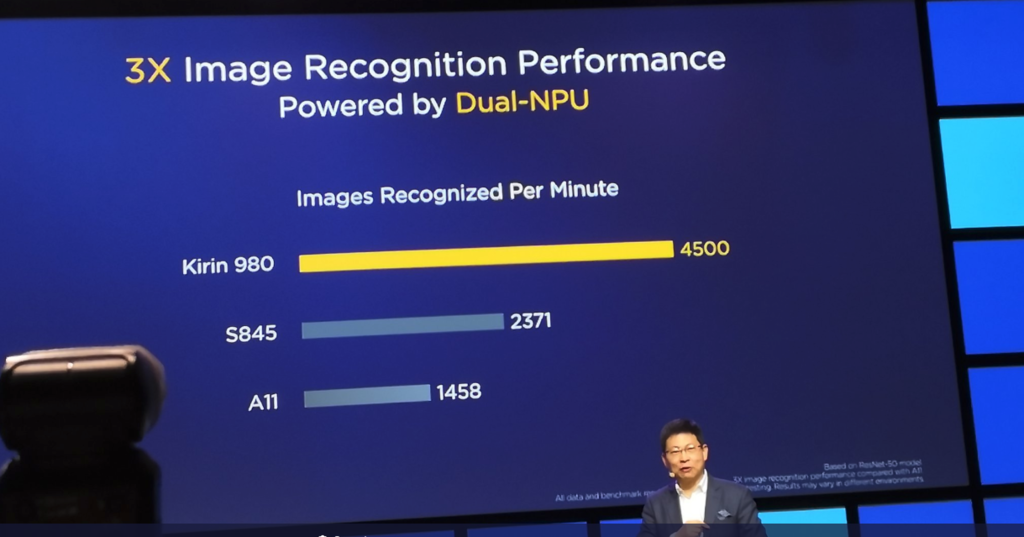 In addition, the architecture of the Kirin 980 also implements three clusters made up of 2 Cortex A76 Cores of 2.6GHz, 2 Cortex A76 cores of 1.92GHz and 4 Cortex A55 cores of 1.8GHz. To summarize, 2 high power, 2 intermediate power, and 4 energy savings. However, unlike the Exynos 9820, the Kirin 980 is built with a 7nm lithograph implementing TSMC manufacturing technology.

3 clusters for each SoC with similar architectures. Samsung could have the advantage thanks to its 2 custom cores

Another hard-fought section in this Exynos 9820 Vs Kirin 980, since both companies use third-party GPUs. In the Samsung case, and seeing the competition of the Kirin 980, they have implemented a Mali G76 GPU with 12 rendering cores, which gives it 40% more graphics power than its predecessor, the Exynos 9810. 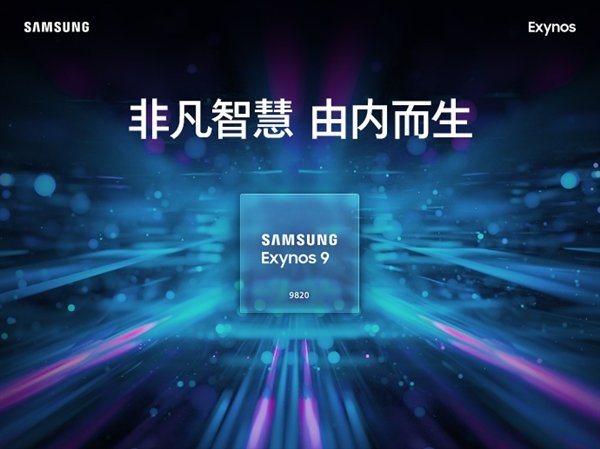 The Kirin 980 is not far behind, as it implements the same Mali G76 GPU, but only has 10 rendering cores. However, Huawei has a secret, and it is GPU Turbo technology that optimizes the graphics performance of the operating system. 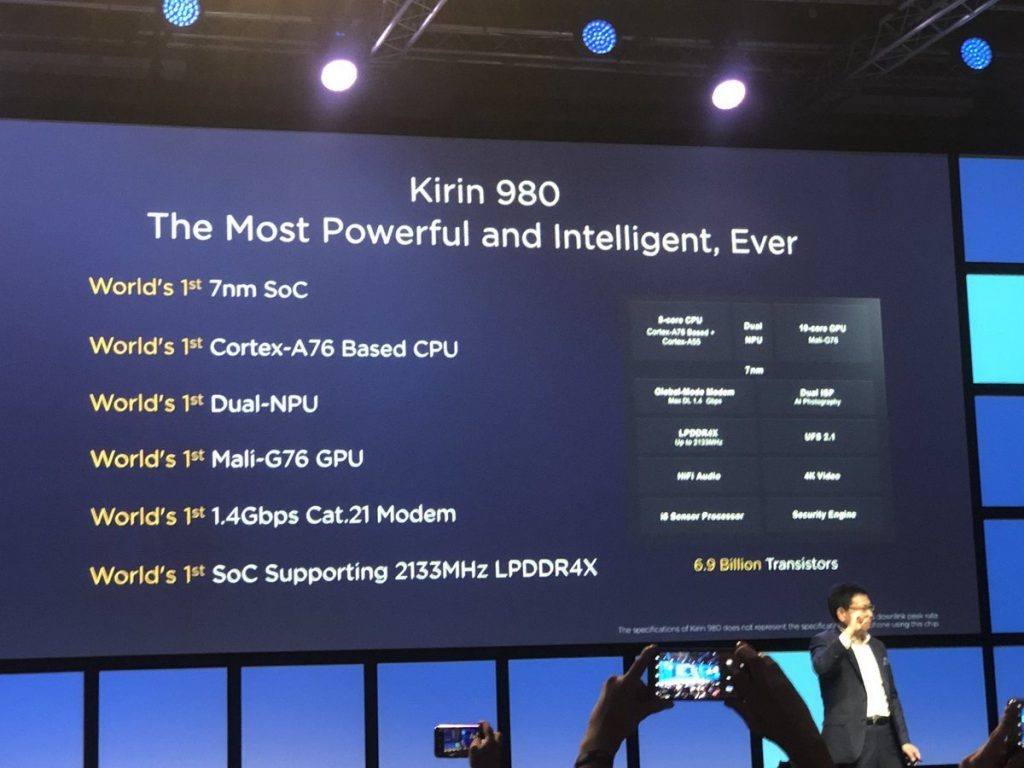 In the memory section, the Exynos 9820 offers compatibility with LPDDR4X RAM with UFS 3.0 storage. The Kirin 980 bets for the same type of RAM compatibility, but with a UFS 2.1 storage type. 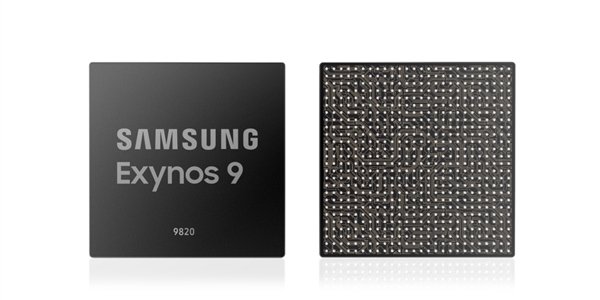 Internet connections vary a bit depending on the SoC. In the case of the Exynos 9820, this can reach 2Gbps thanks to its LTE category 20. In contrast, the Kirin 980 can reach only 1.4Gbps in LTE networks (4G). This section is curious because it was expected that the Huawei chip did not include 5G technology since it was announced very recently, but in the Samsung case, this technology was already being implemented, even they said they would start using it, but it has not ended in the Exynos 9820. 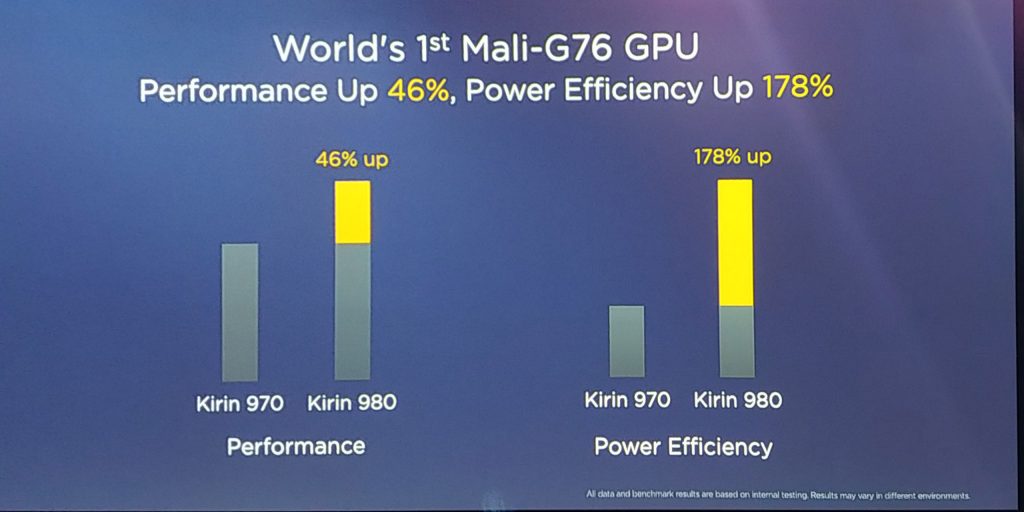 Our Exynos 9820 Vs Kirin 980 comparison has shown us that both SoC has the qualities to compete. While Samsung seemed to surpass Huawei in some sections by force of numbers, the Kirin 980 has additional features that make it compete against the power of the Exynos 9820, such as Turbo GPU system or 7nm lithography.

Both SoC will stand out depending on the customize optimization of each manufacturer.

Now we just have to wait to see the performance of the Exynos 9820, in reality, to see how well Samsung manages the difference of lithographs.