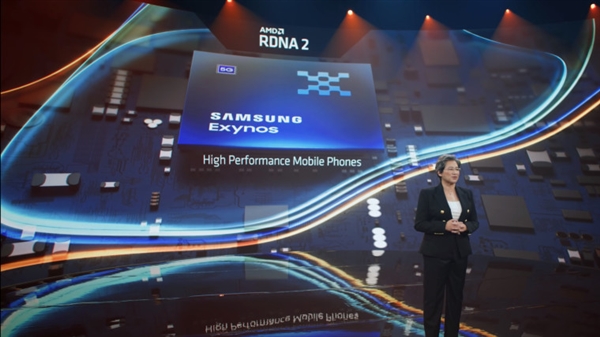 This month, at the AMD Computex Taipei event, Dr. Su Zifeng confirmed that Exynos AMD RDNA2 GPU ray tracing, variable frame rate rendering, and other technologies were licensed to Samsung for use on the smartphone’s Exynos SoC.

According to the Korean source, the internal test performance of the new Exynos SoC equipped with an mRDNA GPU is amazing. Although the frequency limit is limited and the performance is reduced by 30%, Exynos AMD RDNA2 GPU is even faster than the latest generation or even the next generation of ARM GPU. 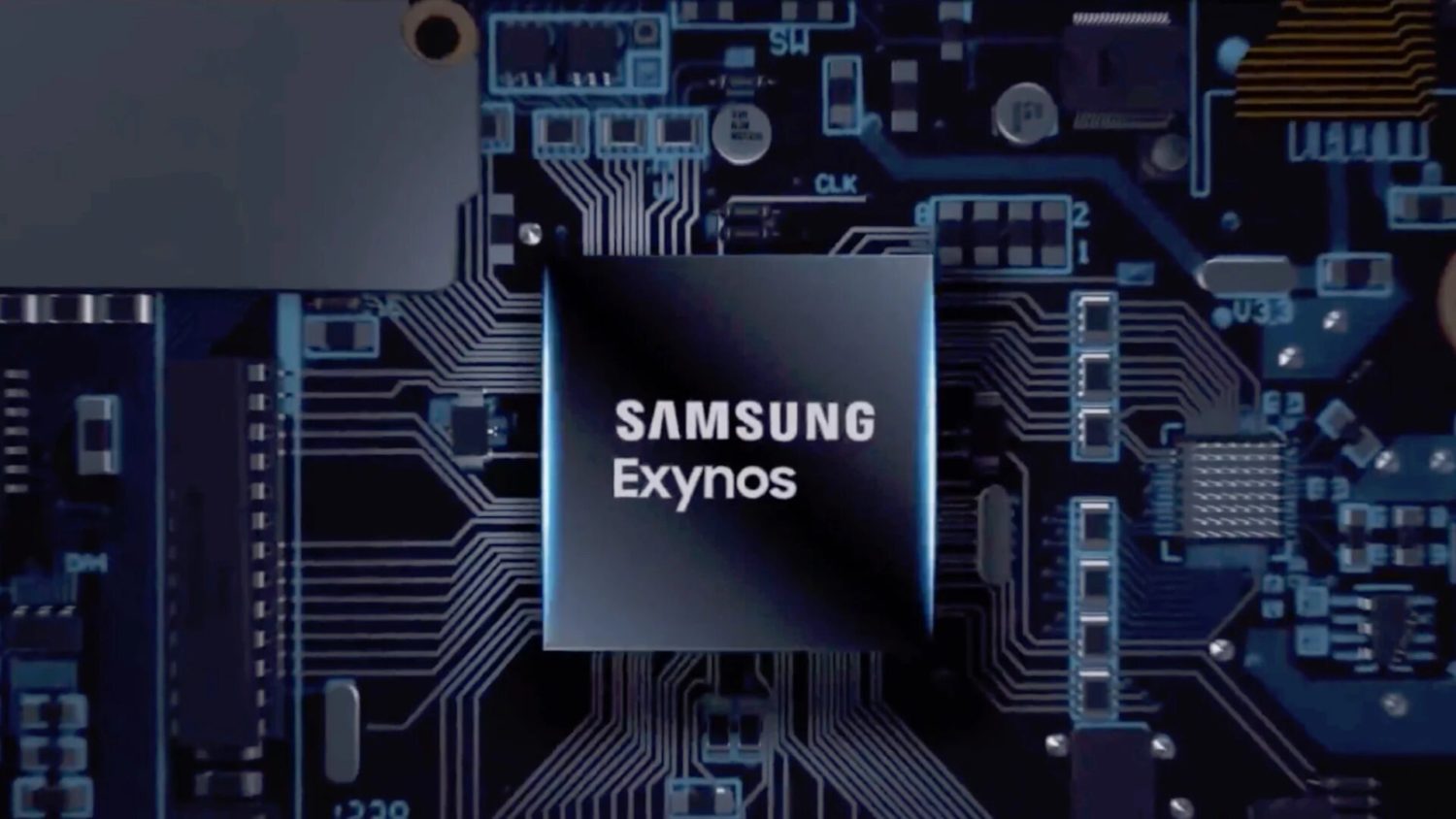 Currently, the top GPU of ARM is Mali-G78, and the next generation is Mali-G710. Among them, G710 itself has a 20% improvement in overall performance than G78.

Not only that, in the previous news it was revealed that Samsung is communicating with former Apple and AMD R&D engineers, offering favorable terms such as willing to help build project teams, and attracting the latter to help build self-developed SoCs.

According to Dr. Su, Samsung will announce the details of Samsung’s mobile SoC using RDNA2 technology later this year. Some say that it will be called Exynos 2200. Let’s see.