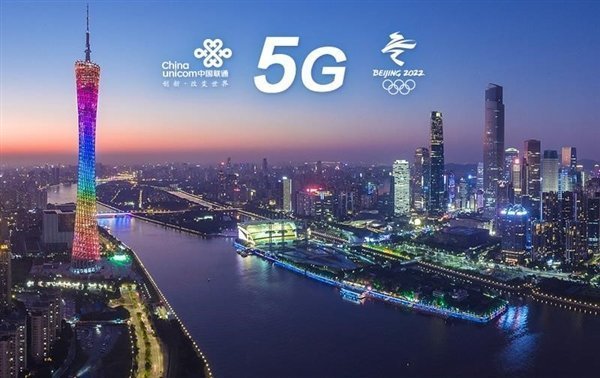 China Unicom announced that it did the 5G scale test of ZTE in Shenzhen in conjunction with the first 5G smartphone with external calls (First Call) based on the latest version of 3GPP.

Details of China Unicom First Call on a 5G Smartphone

China Unicom said this test call with the 5G smartphone was the first to successfully connect the terminal to the network through the wireless connection, and run WeChat, video and other applications under the 5G network. Which is of great importance for the 5G commercial process.

It is reported that this test uses an end-to-end 5G solution that follows the 3GPP 2030 2030 protocol of the core network, the bearer network of the transmission, and the wireless network to the terminal. The current network verifies the arrays of large-scale antennas, the new 5G air interfaces, and the latest key technologies, such as NSA dual connectivity mode, FlexE transmission technology, and the complete central NFV virtualization network.

All 5G Network Tests Until Today

In fact, before this, several providers have done a number of different first 5G calls and tests. For example, in April 2017, Verizon and Korea Telecom KT connected the world’s first 5G holographic international phone through the 5G network.

Finally, in November 2018, OPPO made the world’s first 5G video call on WeChat. While ZTE did the first accessed to the 5G Internet and the WeChat 5G transceiver under the simulation system.

The special emphasis of China Unicom in this test is the first “5G mobile call”, which is naturally closer to the application in real life. This makes us realize that the commercialization of the 5G network is closer than we thought.