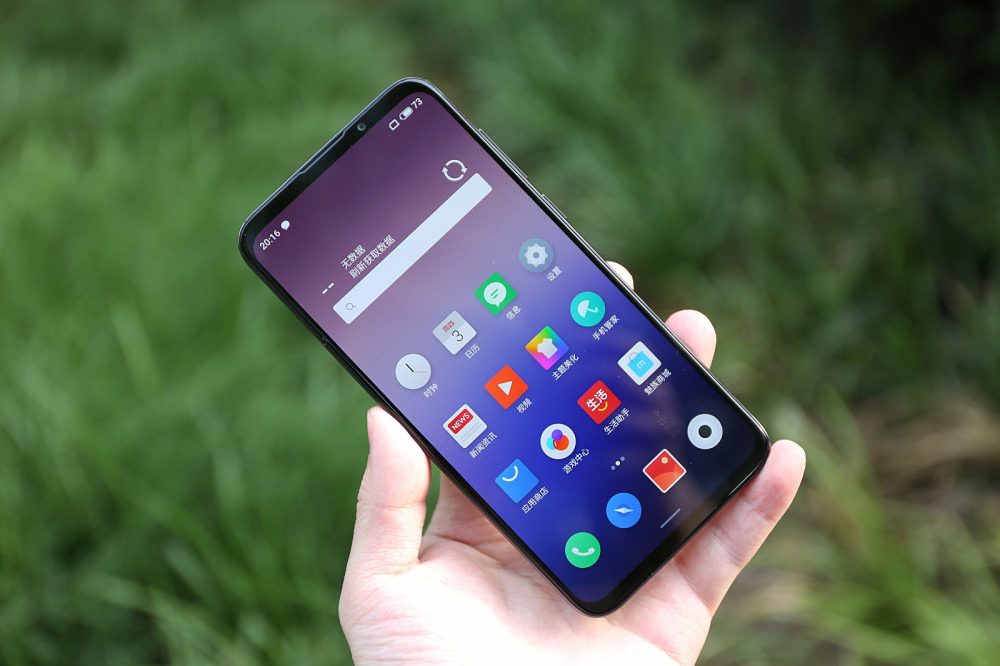 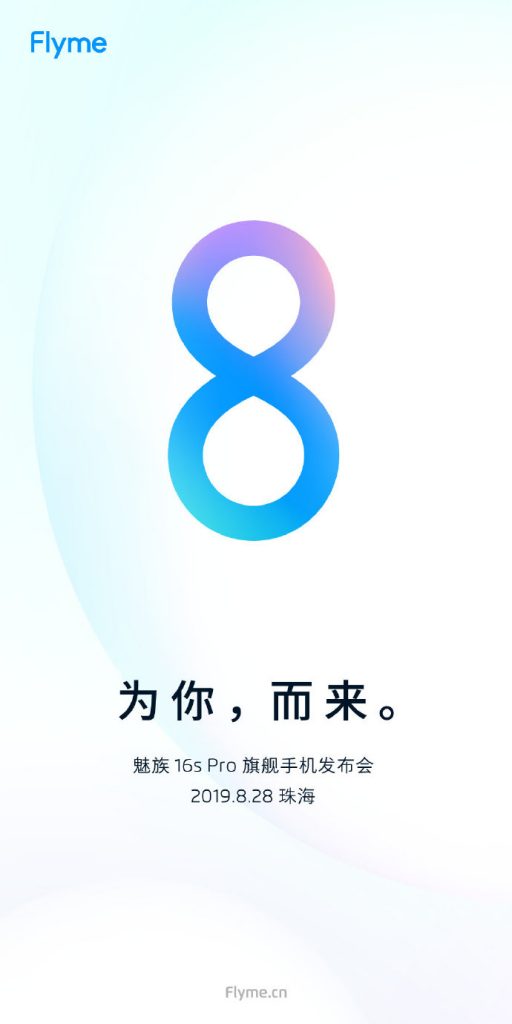 The waiting for 491 days is the most long-lasting anticipation. What you are looking forward to is what I love. Now, #Flyme8#, for you, come. 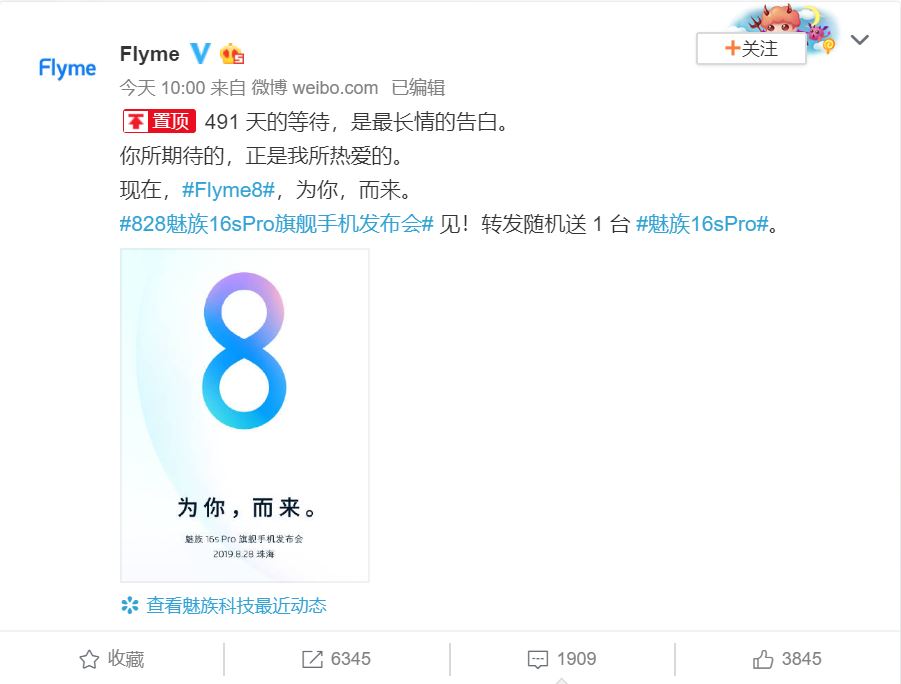 From the previously exposed pictures, Flyme 8’s icon design returned to the materialized. Meanwhile, the navigation bar and status bar also made detailed adjustments. As a flat UI, the overall appearance is somewhat unique.

Since Meizu 16s Pro and Flyme 8 are releasing together, there’s no doubt that flagship will be the first phone to incorporate the Flyme 8 update.