Smartphone competition in the market around the globe is increasing every day. There are thousands of flagships out there. The competition has become so high that the smartphone manufacturers are quitting as they are unable to earn any profit. Such tragedy happened to a well renowned global brand.

According to the US media ‘CBS’, one of the oldest brands in Japan Fujitsu has officially announced its departure from the smartphone business.  The company’s goal is to spend more time and investment in the artificial intelligence and Internet business. 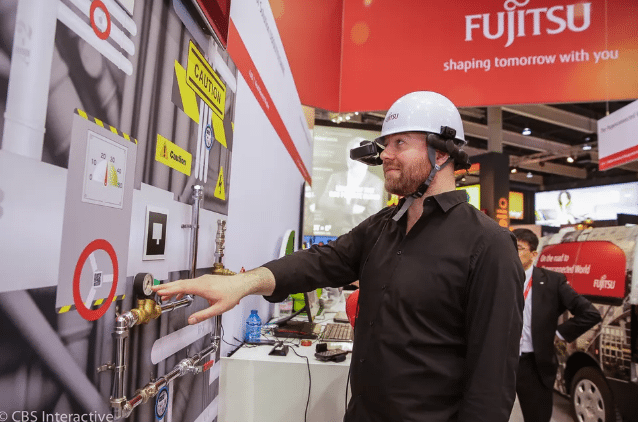 Chinese, Korean and USA manufacturers have dominated the international market. There’s a fierce battle going on between these three so how could Japan stand a chance. Japan is greatly renowned for technology. Let’s hope a new manufacturer raises and conquer the entire phone market. Obviously, it will take time to do so. However, who is willing to take such a huge risk. Let’s hope for the best.